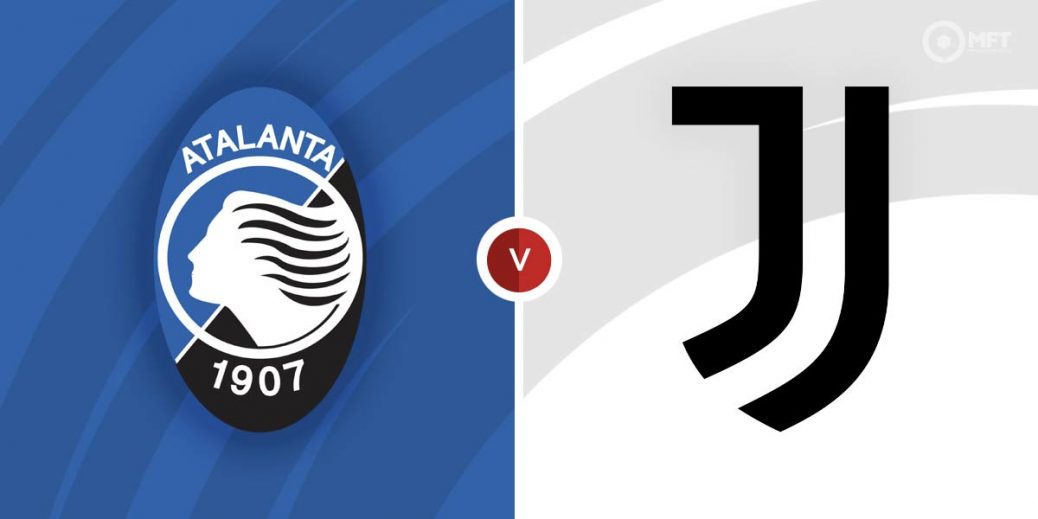 Juventus will be looking to maintain their recent good form as they travel to Gewiss Stadium for a Serie fixture with Atalanta on Sunday.
Atalanta have been on a downward spiral in recent weeks having failed to secure a win in their last four matches across all competitions. That poor run culminated in a 3-2 home defeat to Fiorentina in the Coppa Italia on Thursday.

That result was Atalanta’s second straight home defeat having been beaten 2-1 by struggling Cagliari in their previous Serie A fixture. Gian Piero Gasperini’s men have slipped out of the Champions League places and are now two points behind fourth placed Juventus.

Strikers Duvan Zapata and Luis Muriel have not been at their best lately as the team has struggled for goals.
While Atalanta’s campaign appears to be slowly unravelling, Juventus have been on a different trajectory. They have a two-point cushion in fourth place and are unbeaten in their last 10 Serie A matches.

Juventus warmed up for the trip to Bergamo with a 2-1 Coppa Italia victory over Sassuolo with Paulo Dybala opening the scoring. Their last Serie A fixture was a 2-0 win over Verona thanks to goals from new signings Dusan Vlahovic and Dennis Zakaria.

Massimiliano Allegri’s men have also impressed on their recent travels and are unbeaten in their last six away matches. They have claimed four wins in that run, including a 2-0 victory at Lazio and a 4-3 win at Roma.

The bookies appear to be split on this one with a win for Atalanta priced at 31/16 by SBK while a Juventus victory is valued at 31/20 by BetVictor. Unibet is offering odds of 49/20 for a draw.

Atalanta earned a 1-0 victory in the reverse fixture in November with Duvan Zapata getting the only goal. However, Juventus have claimed two wins from their last three visits to Bergamo, including a 2-1 victory in the most recent meeting at Gewiss Stadium.

Atalanta have looked off colour going forward lately but Luis Muriel could be worth keeping an eye on. The Colombian striker has three goals in his last six matches and is priced at 43/20 by Unibet to find the net on Sunday.

Paulo Dybala continues to prove his worth for Juventus as he netted the opener against Sassuolo on Thursday. The Argentine striker remains the top scorer for the Turin club with seven Serie A goals this season and is priced at 47/20 by Unibet to get on the score sheet.

There were over 3.5 goals in Atalanta’s last fixture and a similar outcome is priced at 23/10 by BetVictor. Over 2.5 goals could also be considered at 10/11 with bet365 while both teams could be backed to score at 13/18 with SBK.

Juventus have opened the scoring in four of their last five matches and could be tipped to grab the first goal on Sunday at 21/20 with MansionBet.

This Serie A match between Atalanta and Juventus will be played on Feb 13, 2022 and kick off at 19:45. Check below for our tipsters best Atalanta vs Juventus prediction. You may also visit our dedicated betting previews section for the most up to date previews.