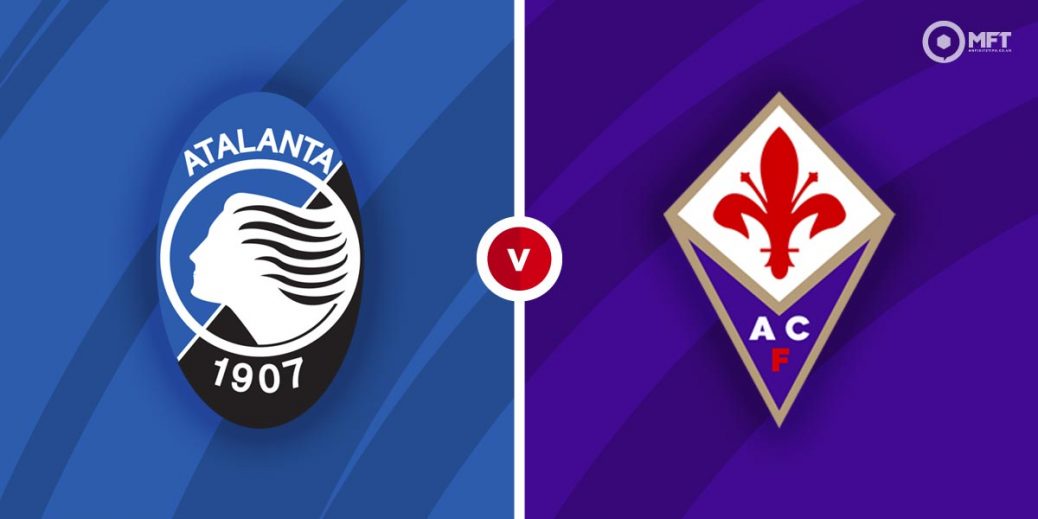 After being held by Bologna last time out, Atalanta return to action in the Italaian Serie A with a clash against Fiorentina at Gewiss Stadium. Home form is often pivotal for Atalanta and with Fiorentina usually bad travellers, the Bergamo club will be targeting a win here.

Atalanta went into the international break with a disappointing 0-0 draw with Bologna. They were uncharacteristically wasteful in attack, failing to turn their dominance and superior possession into goals.

Given all the changes in Serie A this season, it is likely to be one of the most open and competitive campaigns in recent times. Atalanta have consistently challenged near the top of the table under manager Gianpiero Gasperini and will be keen to push even further this term.

Atalanta are usually among the leading scorers in Serie A and will be looking to bounce back from their poor showing against Bologna. The Bergamo club can channel their performance in their opening fixture where they claimed a 2-1 victory at Torino.

Fiorentina travel to Atalanta off the back of a 2-1 victory over Torino last time out in Serie A. They raced to a two-goal lead through Nicolas Gonzalez and Dusan Vlahovic before the Turin club pulled one back late on.

Vincenzo Italiano's men have a reputation for being bad travellers and have already lost 3-1 at Roma this season.
Another issue for Fiorentina lately has been their poor defence. They appear to have carried that problem into this season with four goals conceded already in just two Serie A matches.

The bookies have Atalanta as overwhelming favourites with a home win priced at 4/7 with SBK. An unlikely victory for Fiorentina is valued at 26/5 by Vbet while novibet is offering 18/5 for a draw.

Atalanta have the upper hand in recent meetings, winning the last three matches against Fiorentina. They did the double over Fiorentina last season, claiming a 3-0 victory in Bergamo before triumphing 3-2 in the reverse fixture.

With Duvan Zapata still recovering from an injury, Luis Muriel will be the one to watch for Atalanta. The striker was on target against Torino and could be backed to find the net once again at 17/20 with Betfred.

Fiorentina held on to last season’s top scorer Dusan Vlahovic despite interest from abroad and he is already off the mark this season. With Atalanta often adopting an open style, it could be worth a punt tipping the striker to score anytime at 13/5 with Betfred.

There were over 4.5 goals in the last meeting between Atalanta and Fiorentina and a similar outcome is priced at 3/1 with BetVictor. Over 3.5 goals could also be considered at 13/10 with SBK.

Atalanta can also be tipped to earn a win and over 3.5 goals at 21/10 with Paddy Power.

This Serie A match between Atalanta and Fiorentina will be played on Sep 11, 2021 and kick off at 19:45. Check below for our tipsters best Atalanta vs Fiorentina prediction. You may also visit our dedicated betting previews section for the most up to date previews.