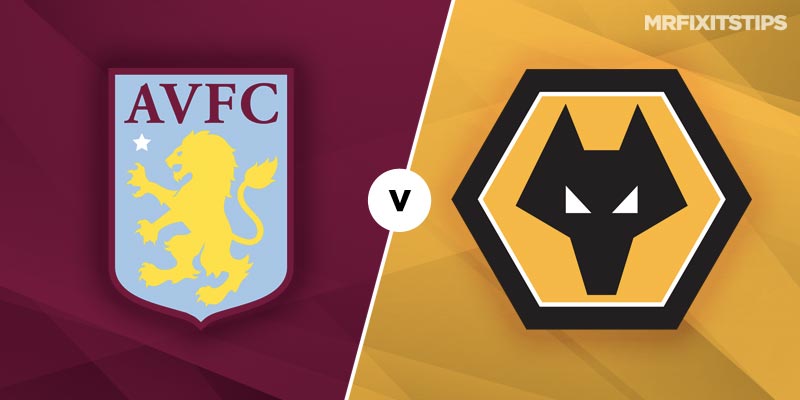 THEY say the form book goes out the window for a derby and Aston Villa will be hoping that's the case when they take on a high-flying Wolves side.

While Villa have taken just two points from three games since the Premier League resumption, the Molineux men have won both their matches without conceding a goal.

Those victories came against sides scrapping for their lives at the foot of the table, West Ham and Bournemouth, and Wolves will now try to send their Midlands rivals closer to the drop.

Villa at least head into this crunch clash with a bit of momentum, having come from behind at Newcastle to claim a point thanks to Ahmed Elmohamady's late header.

But they have now gone eight matches without a win and need to get some victories on the board sharpish if they are to climb out of the bottom three.

It's no real surprise to see Wolves as odds-on favourites, with Nuno Espirito Santo's men a best 5/6 with Betfred. The draw is always a good option in a derby and it's 11/4 with Unibet while a Villa victory is 19/5 with the same firm.

Punter power has been a key factor in the last five derbies, which have all ended in a home win. Villa won 2-1 in the League Cup earlier this season after Wolves had triumphed by the same margin at Molineux in the league (below).

The last away win in this fixture was a 3-2 Villa triumph back in 2012 and that came a year after Wolves had won 1-0 at Villa Park.

Two of the three goals Wolves have scored since returning to action have come from Adama Traore setting Raul Jimenez up to score. It's a combination that has delivered an astonishing 10 goals this season, including in that 2-1 win over Villa.

Traore is 29/10 with Ladbrokes for another assist here while the odds increase to 10/3 with Paddy Power if you back the explosive winger to get on the scoresheet.

John McGinn is a man you can rely on in the heat of derby battle but the Scot has been struggling for fitness since his return from injury and is a doubt to start here.

That leaves Jack Grealish as the only talisman for boss Dean Smith (below) and the hugely talented midfielder is a tempting 4/1 with 888Sport for a derby goal.

Jimenez's last two goals have come from headers and set-pieces could play a big part in how this game is won. So the 6/4 William Hill are offering on a header to be scored looks decent value.

I backed cards in the Merseyside derby only to be let down on what turned out to be a tepid encounter without the usual frenzied atmosphere. But with Villa desperate for a win I can see this clash being more keenly contested.

Smith's side are 11/10 with Willam Hill to pick up at least one card in each half while the same firm offer 23/20 on each team picking up over one card. Matt Targett will be charged with keeping tabs on Traore so the Villa left-back looks overpriced at 9/2 with Bet365 to be carded.

This English Premier League match between Aston Villa and Wolves will be played on Jun 27, 2020 and kick off at 12:30. Check below for our tipsters best Aston Villa vs Wolves prediction. 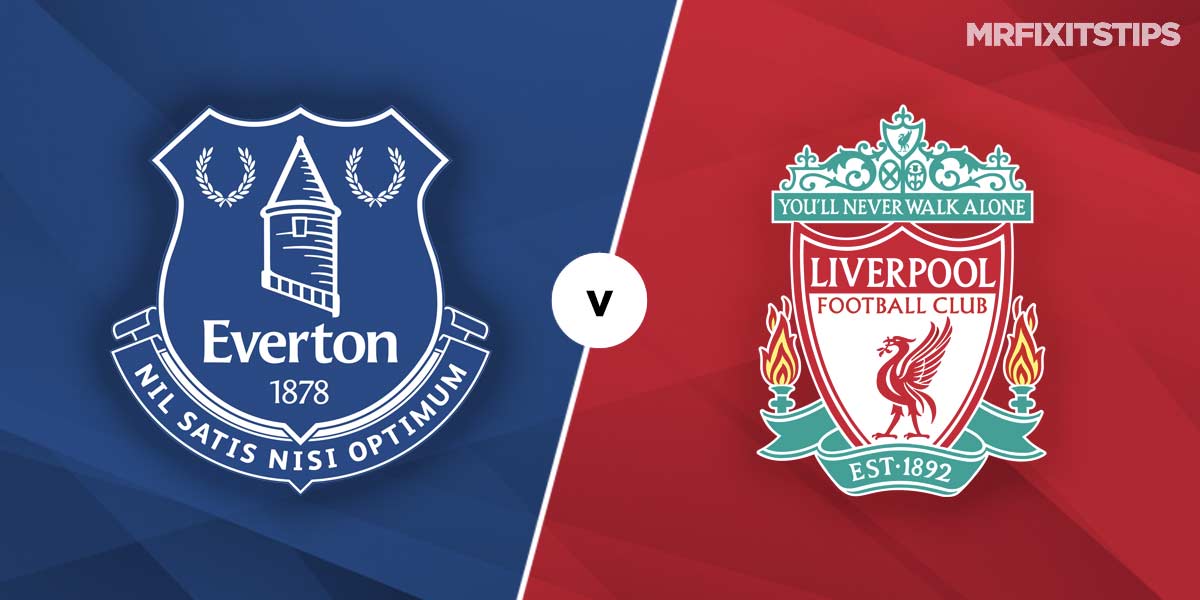 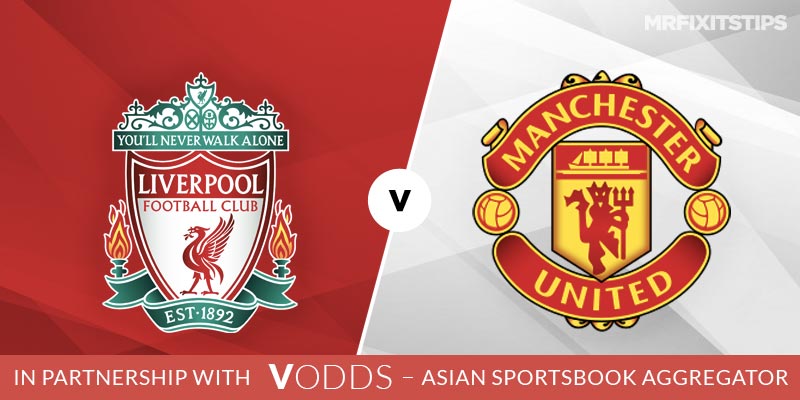