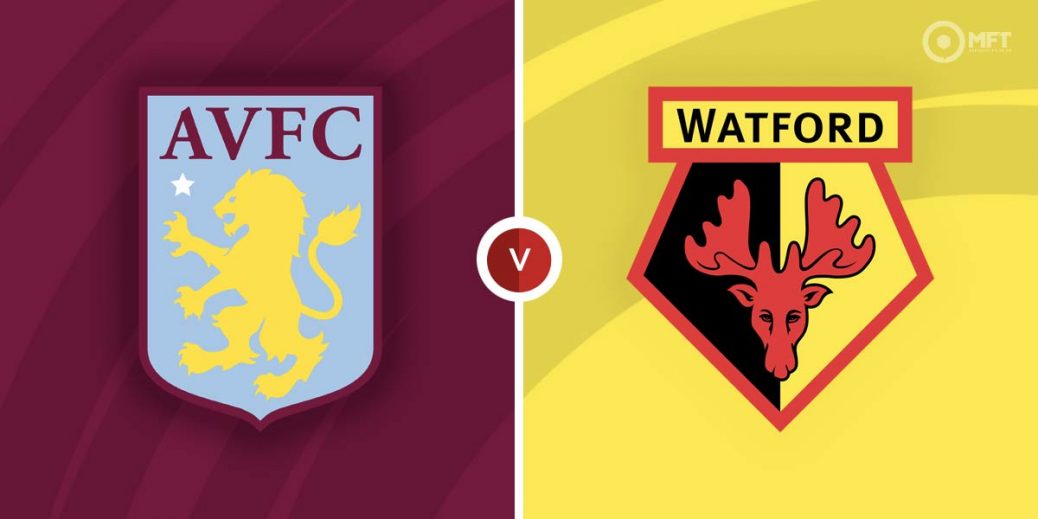 STEVEN GERRARD'S bubble might not have quite burst at Aston Villa, but it's certainly been deflated after a torrid and frustrating recent run for them.

But that's nothing compared with Saturday's opponent Watford. Veteran manager Roy Hodgson has taken one of the biggest challenges in his 74 years on this planet to try and keep the Vicarage Road club up.

Little did Hornets fans expect the euphoria of that day in November when they thumped Manchester United 4-1 at home that it would be their last win in the league heading deep into February.

Since then, they have lost 12 and drawn two of their last 14 matches in a staggeringly awful run and there's little sign of the ex-England manager turning it around. Surprisingly though, they are still not bottom.

However, they will face a Villa side who have problems of their own. Gerrard's patience snapped with his new team last week when they lost to Newcastle United and he could ring the changes this week.

Villa are now on a run of one win in seven games and that's not good enough for the ex-Rangers boss.

Aston Villa are odds-on across the board and are 16/25 with Novibet. Watford can be backed for that long-awaited win at 26/5 with SBK, while Unibet will give you 16/5 for the draw.

One of Watford's four league wins this season came against Aston Villa at Vicarage Road back in August in a 3-2 win as can be seen below.

Curiously, Watford have won four of the last five meetings between the clubs and three of them were by a 3-2 scoreline.

Ollie Watkins will be desperate for a goal after going six games without one. He was hauled off last week and will want to make amends. He's 9/5 with Coral to net.

Ismaila Sarr is finally back for Watford after coming off the bench last week for his first appearance since November. He's usually a threat and is 17/4 with Unibet to net at Villa Park.

Aston Villa should still have too much for a Watford side who appear to be in terminal decline.

Watford have failed to score in their last four games and despite this fixture historically having plenty of goals, it could be a narrow win for the hosts – try Villa to win and under 2.5 goals at 11/4 with bet365.

Gerrard will expect an instant reaction after publicly criticising his men last week and it could pay to back the hosts for a fast start. They are 8/5 with 10Bet to win half time and full time.

This English Premier League match between Aston Villa and Watford will be played on Feb 19, 2022 and kick off at 15:00. Check below for our tipsters best Aston Villa vs Watford prediction. You may also visit our dedicated betting previews section for the most up to date previews.