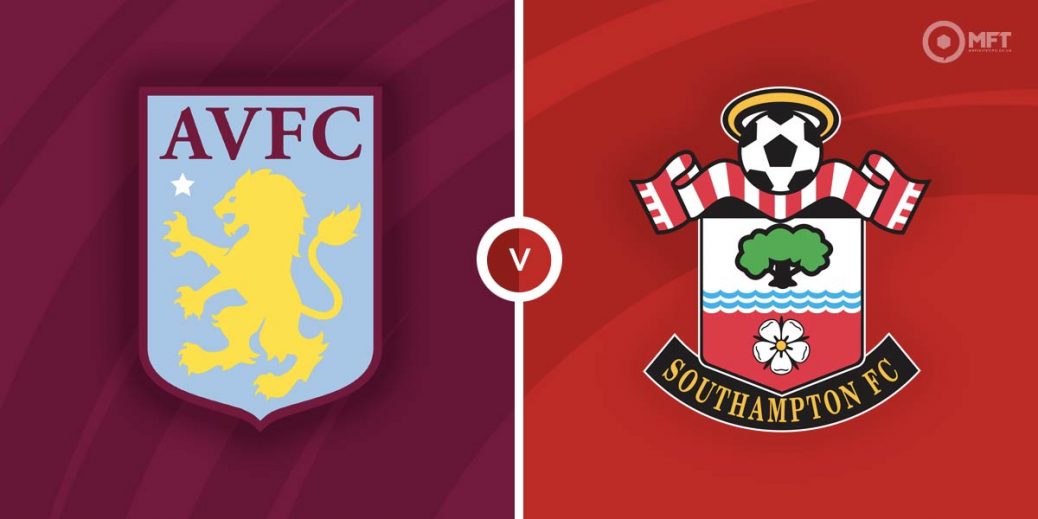 SOUTHAMPTON are the team nobody wants to face in the Premier League right now and they will fancy their chances of racking up another big result when they visit Aston Villa.

Saints were slow starters and found themselves stuck at the wrong end of the table but a stunning run of one defeat in 13 games has turned their season around spectacularly.

Even after Ralph Hasenhuttl made a raft of changes they were still able to see off West Ham 3-1 in the FA Cup on Wednesday and bring up a full house of tips for our man Tolu.

Southampton now sit ninth, 14 points clear of the drop zone, and could join the race for European places if they keep up this fine form.

But Villa can jump above Saints in the table if they beat them in this clash then win their game in hand, despite patchy form since Steven Gerrard took charge.

The former England captain got off to an impressive start at Villa Park but then won just one in eight before ending that slump with a victory at Brighton last weekend.

It's imperative they back that up with another victory here and Gerrard will be hoping his players are fresh for the fight after a free midweek.

I'm surprised to see Southampton as big as 36/17 with VBet given their stunning run of form. Aston Villa's best price is 7/5 at SportNation while the draw might be the best option at 28/11 with SBK.

Southampton have dominated this fixture in recent years, winning seven of the last 10 meetings. The last three clashes at Villa Park have all ended in Saints wins, including a 4-3 thriller last season (below). But Villa did get their revenge last term with a 1-0 win at St Mary's.

Philippe Coutinho has only shown flashes of brilliance since his marquee signing in January but remains a class act. The Brazilian is 3/1 at Paddy Power to score his third Villa goal and a tempting 16/5 at McBookie for an assist.

Scotland striker Che Adams is in fine form for Southampton with three goals in his last four outings. Another here would take him to double figures for the season and he's a generous 47/20 at Unibet for anytime scorer.

Southampton's games have been thrillers of late, with BTTS landing in 11 of their last 13 matches. Aston Villa also like to attack so it bodes well for an entertaining game.

Saints stopper Mohammed Salisu is always good value for a card, picking up nine yellows and a red so far this season. He's 9/4 at Bet365 for another card here which looks a decent price.

This English Premier League match between Aston Villa and Southampton will be played on Mar 5, 2022 and kick off at 15:00. Check below for our tipsters best Aston Villa vs Southampton prediction. You may also visit our dedicated betting previews section for the most up to date previews.