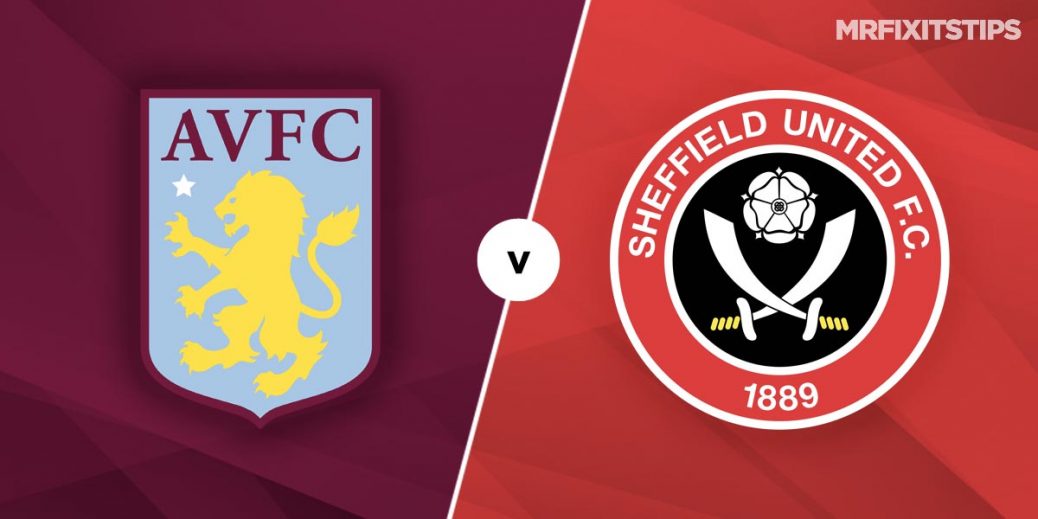 ASTON VILLA will be desperate to avoid another battle against relegation this season and this clash with Sheffield United could set the tone for their Premier League campaign.

Dean Smith's men only dodged the drop on the final day but have taken steps to push on, tying down talisman Jack Grealish to a new deal and bringing in players such as Ollie Watkins, Bertrand Traore, Matty Cash and Emiliano Martinez.

They had a day off last weekend, with opponents Manchester City given extra recovery time after their Champions League exploits, but beat Burton Albion 3-1 in the EFL Cup in midweek.

So they will be confident of seeing off a Blades side who have started with two defeats, the latter coming on penalties to Burnley in the Cup.

Chris Wilder's men were arguably the story of last term as they dazzled after promotion but the threat of second-season syndrome hovers over them.

Sheffield United were well beaten by Wolves in their league opener so Wilder will demand a response as they bid to get this campaign up and running.

Let's just hope this clash is more exciting than the 0-0 snorefest we saw in the first Premier League game after lockdown, a match that bust my coupon.

Aston Villa are 17/10 with Bet365 and that looks good value. Sheffield United are a best 15/8 with Boylesports while the stalemate is 23/10 at Unibet.

Sheffield United have held the edge in recent years, going four games unbeaten against Aston Villa. They have also failed to taste defeat on their last four visits to Villa Park, with the last three ending in a stalemate.

One of those games was an incredible 3-3 draw in the Championship, with Villa coming from 3-0 down with less than 10 minutes remaining (below).

Tom Heaton, Bjorn Engels and Wesley remain injured for Villa while Sheffield United are missing Lys Mousset and Simon Moore. It remains to be seen if new boy Traore will feature for Villa after signing from Lyon on Saturday.

It's hard to look past Grealish for Villa after he scored and assisted in the midweek EFL Cup win. The playmaker is 6/1 with Paddy Power for anytime scorer and a whopping 20/1 with Skybet to net from outside the box, with both looking overpriced.

David McGoldrick netted in midweek for the Blades but it was Billy Sharp and Oli McBurnie who started up top in the league opener. Sharp scored a hat-trick in that 3-3 draw with Villa and is 11/4 with 888Sport to grab another here.

Sheffield United have won 18 corners in their two games this term while Villa racked up 11 against Burton. That suggests backing each team to win over four corners could pay off at 13/10 with William Hill. The odds increase to 2/1 with the same firm for each side to win over one corner in each half. 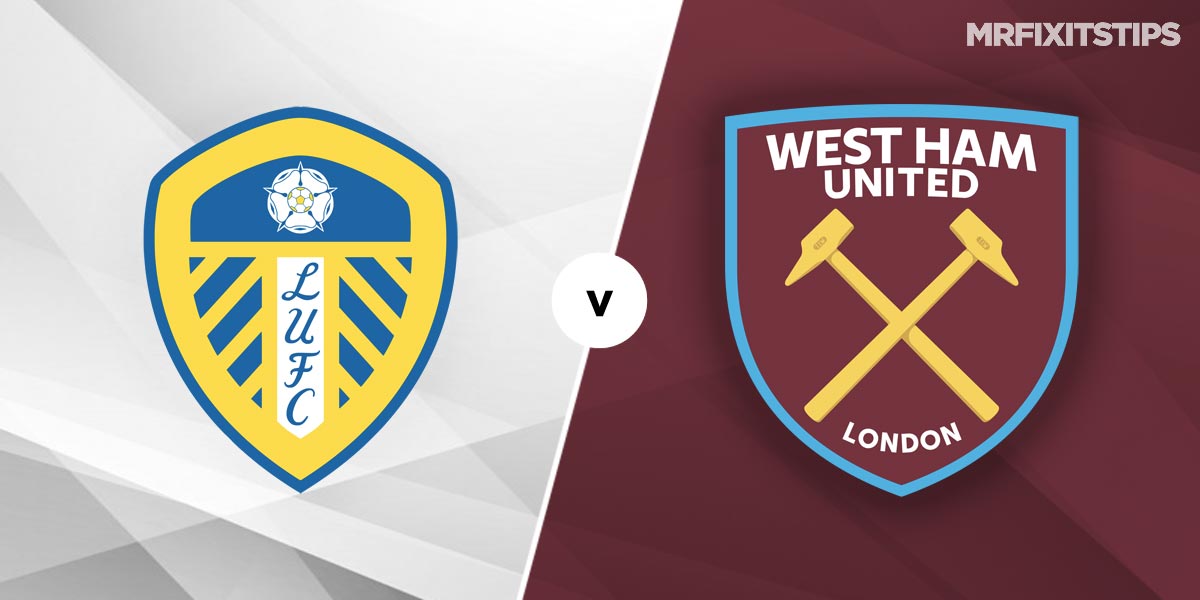 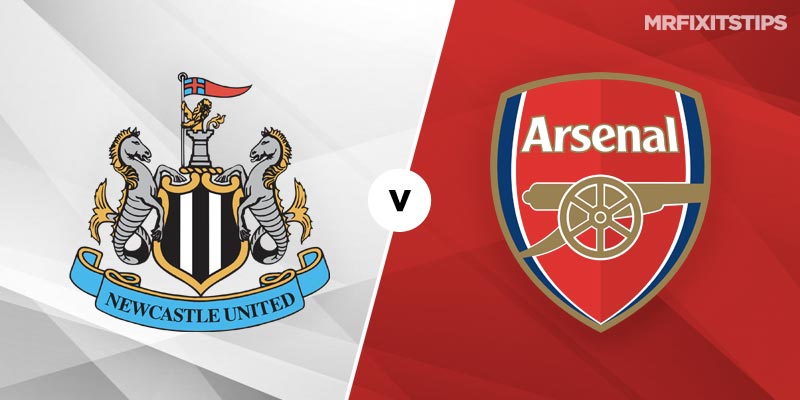 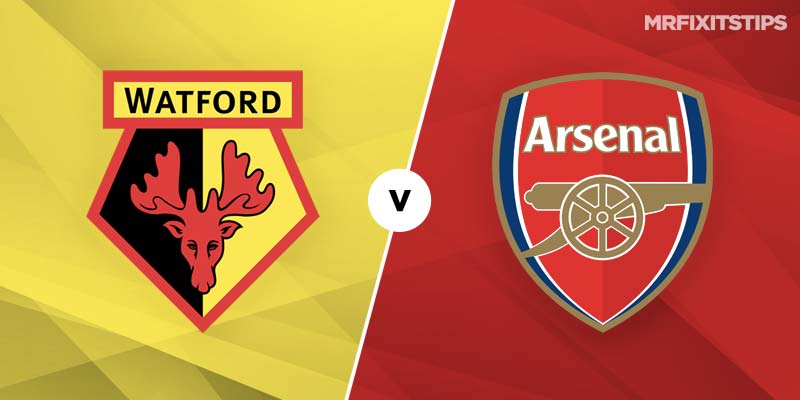