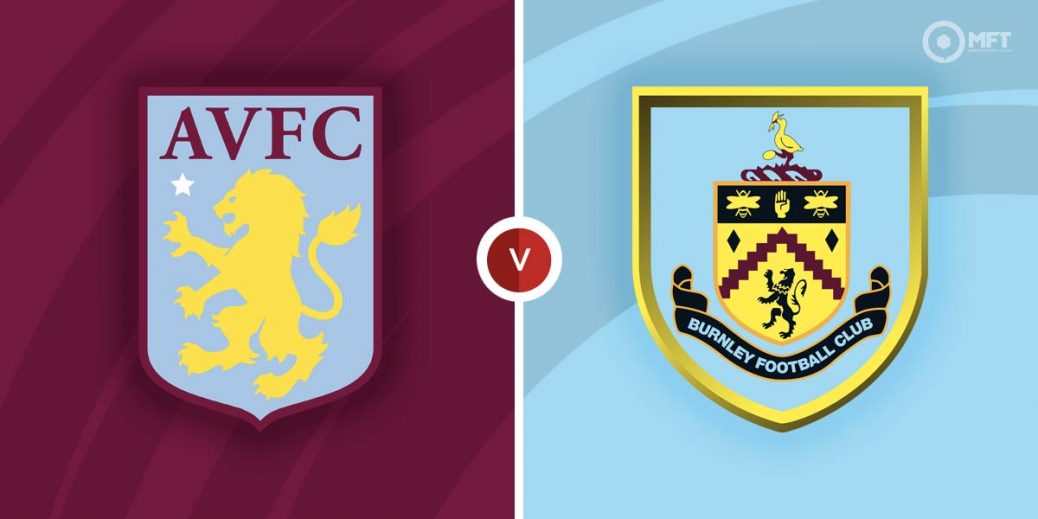 STEVEN GERRARD continued his impressive start with Aston Villa with a win over the club's former manager Dean Smith in midweek at Norwich City.

And he will be expected to continue the Villa charge when Burnley visit Birmingham on Saturday.

Since Gerrard took over, he's only narrowly lost two games against champions Manchester City and challengers Liverpool. Both of them he argued they could and should have got a point.

The former Rangers manager appears to have jolted Villa into an immediate reaction, but Burnley can be tough customers to play against.

They were also supposed to be in midweek action against Watford, but that game fell victim to a late call-off.

Sean Dyche's side are at the wrong end of the table and, while they don't win too often, they certainly draw plenty of matches – they've shared the points in four of their last five games.

They've also drawn half of their games on the road and there's usually not too many goals where Burnley are involved.

Villa are odds-on across the board, although William Hill are tempting punters with their 4/5 price. The Lancashire side are 4/1 to spring something of a surprise with a win at Coral, while SBK will give you 3/1 for the draw.

The clubs fought out an instantly forgettable goalless draw at Villa Park last season as can be seen below. Burnley won 3-2 at the corresponding fixture at Turf Moor.

Villa haven't beaten Burnley at home in the league for 11 years.

Ollie Watkins scored at Carrow Road to make it four goals from his past eight games, He's on a fine run of form and is 6/4 with Ladbrokes to score on Saturday with Ladbrokes.

Jay Rodriguez has scored four goals for Burnley this season…but they all came in the one game – against Rochdale in the League Cup and he's yet to score in the league this season. He's 3/1 to change that with Coral on Saturday.

It's hard to imagine a classic here and Villa are going to have work very hard to break down a Burnley side who will probably be pleased to make it five draws out of six.

If Villa do get the win, they are likely to just edge it, so try the Villa to win by one goal market at 11/4 with bet365.

This English Premier League match between Aston Villa and Burnley will be played on Dec 18, 2021 and kick off at 15:00. Check below for our tipsters best Aston Villa vs Burnley prediction. You may also visit our dedicated betting previews section for the most up to date previews.