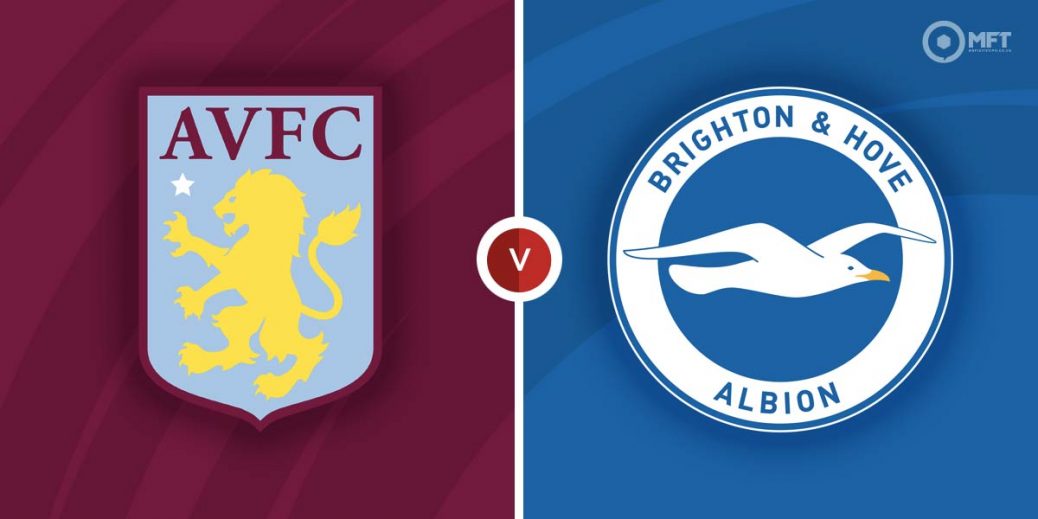 STEVEN GERRARD makes his much-anticipated Aston Villa dugout debut on Saturday, but he faces a tough ask against an overachieving Brighton outfit.

The Liverpool icon quit as Rangers manager and sparked a never-ending debate about his time at Ibrox. Yes, he ended Celtic's ten-in-a-row dream with a quite outstanding title triumph last season that was close to perfection as he guided his side to an unbeaten league campaign which sparked wild celebrations.

But his domestic cup record was dismal and his critics point to the fact no other Rangers manager would have got away with winning just one trophy out of nine.

However, he can forget all that now and concentrate on dragging Villa out of a possible relegation battle with the Birmingham club sitting just two points and two places above the drop.

Gerrard faces a really tricky opening encounter against Brighton, who are in seventh place after an excellent campaign so far. The draw kings have incredibly shared the spoils in 90 minutes at least in six of their last seven games in all competitions and are unbeaten away in the Premier League.

The layers are expecting Villa to benefit from a new manager's bounce and make Gerrard's side 14/9 favourites with SBK. The visitors will see their backers at 2/1 with the same firm, while the draw is 19/10 with bet365.

Brighton won 2-1 at Villa Park last season as can be seen bleow. The clubs drew 0-0 in a south coast stalemate too.

The previous season, it was a draw and a Villa win so there's not much between them.

John McGinn produced yet another outstanding display for Scotland in midweek and he will be desperate to impress new boss Gerrard. He's a man for the big occasion and looks too big at 13/2 with Unibet to score anytime.

Leandro Trossard has netted in his last two games for Brighton and takes the penalties for them too. He's 16/5 with SBK to score on Saturday.

Despite the arrival of Gerrard, it's very hard to make much of a case for backing Villa as favourites. They sacked Dean Smith after five defeats in a row and haven't won at Villa Park since mid-September.

Brighton are seven points ahead of them after just 11 games and are unbeaten on the road, but they do draw too many games and that's the call for this one too.

The visitors are second only to Newcastle in collecting cards this season at 29 in 11 games, There's bound to be a terrific atmosphere and with Anthony Taylor in charge – who has 18 yellow cards and three red cards in his last four matches – there should be plenty of cards flying about here. Unibet's 21/20 for over 4.5 cards should trap.