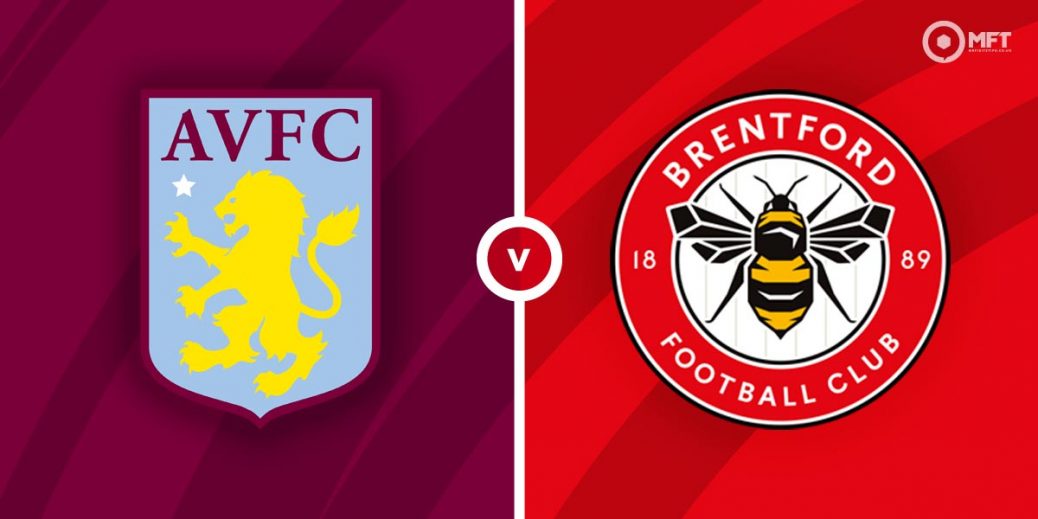 BIG-SPENDING Aston Villa will attempt to become the first team to burst Brenford's bubble as their fairytale start to life in English football's top flight continues.

The Bees have made a terrific start to the Premier League with a deserved win over Arsenal and a hard-fought draw at Crystal Palace. You can throw in a comfortable League Cup win over Forest Green Rovers as a continuation of the feelgood factor around the club.

Villa have splashed out around £95 million to replace Jack Grealish on new arrivals Leon Bailey, Emiliano Buendia, and Danny Ings, but the Manchester City man is not easily replacable.

They followed up a hugely disappointing opening day defeat at Watford with a professional 2-0 victory against Newcastle United. A six-goal midweek romp at Barrow with young Cameron Archer netting a hat-trick on his debut won't have done their confidence any harm.

Villa have big ambitions for this season and they should be pushing on to try and challenge for a top six spot. For Thomas Frank's side, survival is their only aim.

Perhaps surprisingly, Villa can be backed at evens with William Hill, with most firms going a shade of odds-on, The London club are 14/5 with Tonybet and the draw can be backed at 13/5 with Unibet.

The sides last met in the Championship three years ago. A 2-2 draw at Villa Park was followed by a 1-0 win for the Bees at home. Here are the highlights of their last meeting in Birmingham

Danny Ings made it two goals in two games last week with a fine overhead kick against Newcastle and that should get him going following his £25 million move from Southampton. He's also on the spot kicks and will have plenty of backers at 6/4 to score anytime with BetVictor.

There's no doubt Brentford's main man is Ivan Toney, who scored in that opening day win against the Gunners.
He's scored 31 goals in 46 starts for the Bees and looks their biggest threat by far. He's 7/4 to score anytime at Villa Park.

Villa look very backable indeed. You would have expected them to be far shorter than they are and that's in reflections perhaps on Brentford's excellent start to the season where they have looked very strong defensively having yet to concede in the Premier League.

But this Villa squad look capable even without Grealish and they should have enough about them to inflict the Bees' first defeat.

The clubs have played four league games and Villa's corner count has been six and seven, with Brentford's seven and eight. That should make the under 9.5 total corners market backable with Boylesports at 20/21.

This English Premier League match between Aston Villa and Brentford will be played on Aug 28, 2021 and kick off at 15:00. Check below for our tipsters best Aston Villa vs Brentford prediction. You may also visit our dedicated betting previews section for the most up to date previews.