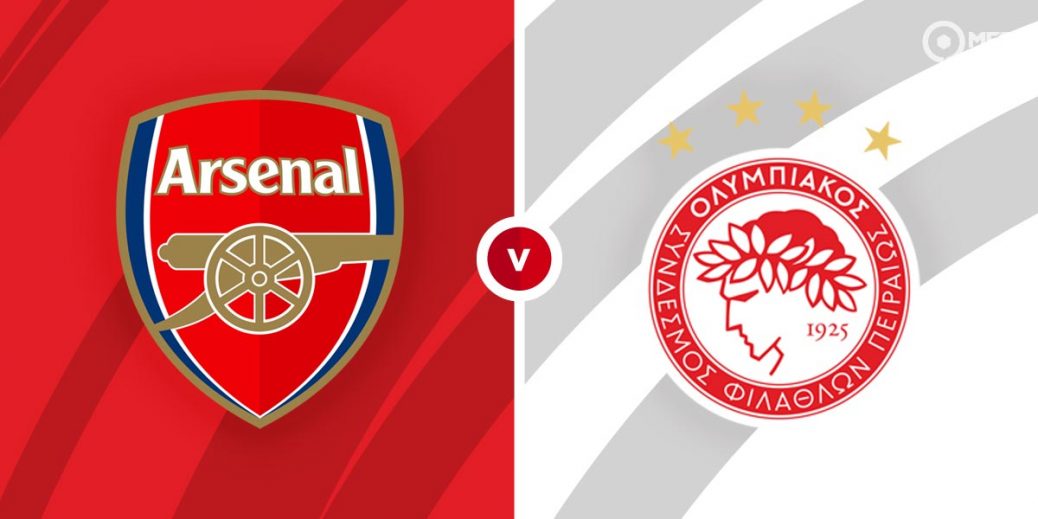 ARSENAL can complete a big week for them by finishing the job against Olympiacos and cruising through to the Europa League quarter-finals.
The Gunners completed an impressive comeback to seal a deserved win over Spurs in the North London Derby at the weekend and things finally look to be heading in the right direction for the improving Emirates Stadium side.
They returned from the first leg in Greece with a commanding 3-1 lead and it would take a collapse of epic proportions for them not to progress.
And although the Greek champions got back to winning ways at the weekend with a 3-1 victory over Larissa, Pedro Martins' side have major issues in the centre of their defence with Avraam Papadopoulos, Ruben Semedo and Ousseynou Ba all out or struggling at best.
It's unlikely Mikael Arteta will mess about too much with his line-up although they do have another London Derby coming up at West Ham on Sunday.

How the bookies' view it

Arsenal are clear favourites unsurprisingly after their first leg win and are 41/100 with Tonybet. The draw is 4/1 with Mansionbet and a win for the Greeks is 7/1 with Unibet.

Arsenal won 3-1 in Greece last week thanks to goals from Martin Odegaard, Gabriel and Mohamed Elneny. However, a note of caution should be made considering Olympiacos won on their last two visits to the Emirates in 2015 and last year.

Players to watch out for

All eyes will be on Arsenal captain Pierre-Emerick Aubameyang after he was dropped for the Spurs game after arriving late. He's 5/6 to mark his return with a goal with McBookie.com. However, it could be worth an investment on Norwegian sensation Martin Odegaard, who has scored in his last two games and looks an increasing threat. He's 18/5 with Unibet.

Moroccan hitman Youssef El Arabi scored in the first leg and in their weekend win. In fact, he's netted in seven of their last nine games and is 11/4 with Paddy Power to score anytime in London.

Seven of Arsenal's last eight games have seen both teams score and nine out of ten Olympiacos games have seen both teams to score too. So with that in mind, goals must be on the cards with the Greeks having to go for it. The evens with SportNation looks very solid or better still, the 5/4 for over 2.5 goals and both teams to score.
There were only three bookings in the first leg and one of them was combative French midfielder Yann M'Vila, who has been shown a yellow card in two of his four last games. He could be a busy man in the engine room and 3/1 with bet365 to be shown a yellow card could be value.

This UEFA Europa League match between Arsenal and Olympiacos will be played on Mar 18, 2021 and kick off at 17:55. Check below for our tipsters best Arsenal vs Olympiacos prediction. You may also visit our dedicated betting previews section for the most up to date previews.