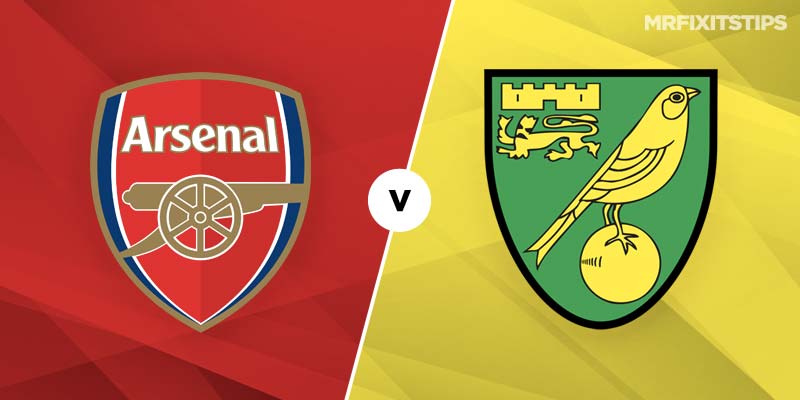 ARSENAL kept alive their hopes of silverware on Sunday and now they can rack up a third straight domestic win for the first time this season.

Whisper it, but they may even be showing bottle amid their brittle frailties.

Mikel Arteta's men have bounced back admirably since starting back after the shutdown with a 3-0 loss at Man City and painful 95th-minute defeat at Brighton.

Two further away fixtures beckoned and it would have been no surprise if the Gunners – no strangers to a defensive lapse – had shot themselves in the foot again.

Instead, they regrouped and dug out a 2-0 league win at Southampton followed by the battling 2-1 victory at Sheffield United which secured an FA Cup semi-final spot.

It adds to an already crammed fixture list but Arteta will welcome the busy schedule as he tries to mould his squad, currently sitting ninth in the table, into winners. Arteta has his sights set on a European spot and his side have a golden chance to keep the momentum building against the worst team in the Premier League.

Norwich are six points adrift with seven games left and while survival is not an impossible task it looks highly improbable for a team with just three wins in their last 18 league outings.

The Canaries, as they usually do, gave a decent account of themselves on Saturday before slipping to a late extra-time FA Cup lost to Man United. Now their full focus is on trying to achieve a great escape.

Arsenal are glad to be back home after a four-game stretch on the road, and the Gunners are priced up at a best 4-9 with bet365 to win. The draw pays 17-5 at Ladbrokes, while an unlikely Canaries success is 7-1 at Betfair.

Daniel Farke's men haven't even mustered a goal in five of their last six Premier League matches and BetVictor make them a 4-6 chance to get on the scoresheet at the Emirates.

Having been rested at the weekend, Pierre-Emerick Aubameyang will be back to lead the line for Arsenal. The striker's 20-goal haul this season is the same number of goals Norwich have netted in the league, and he's just 13-20 with William Hill to net any time against the division's second leakiest defence.

For a better value shout, try in-form winger Nicolas Pepe – two goals in his last three games – at 17-10 with Sportingbet.

Arsenal have dropped just two points in their five previous home league outings, and should deliver another win here, with the Norwich defence further weakened by the suspension of Timm Klose following his weekend red card.

Take an Arsenal win, over 1.5 goals and over four home corners for an even-money bet.

And corners are also worth a look in their own right. Four of Norwich's last five away games in the league have gone over 12 and Arsenal are averaging 7.07 per match at home. So over 11.5 appeals at 49-50 with Unibet.

This English Premier League match between Arsenal and Norwich City will be played on Jul 1, 2020 and kick off at 18:00. Check below for our tipsters best Arsenal vs Norwich City prediction. 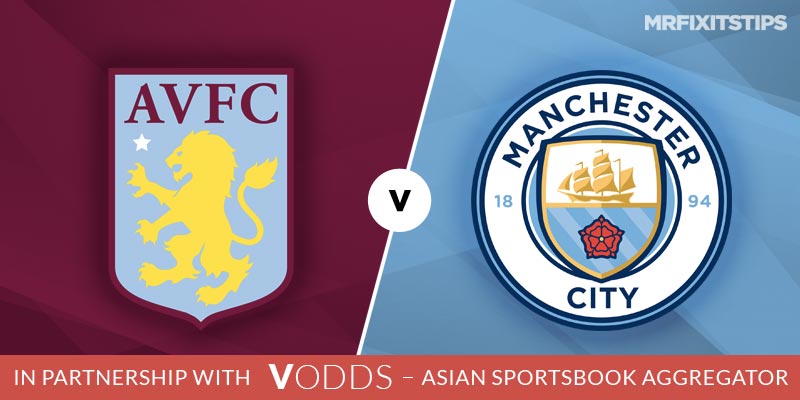 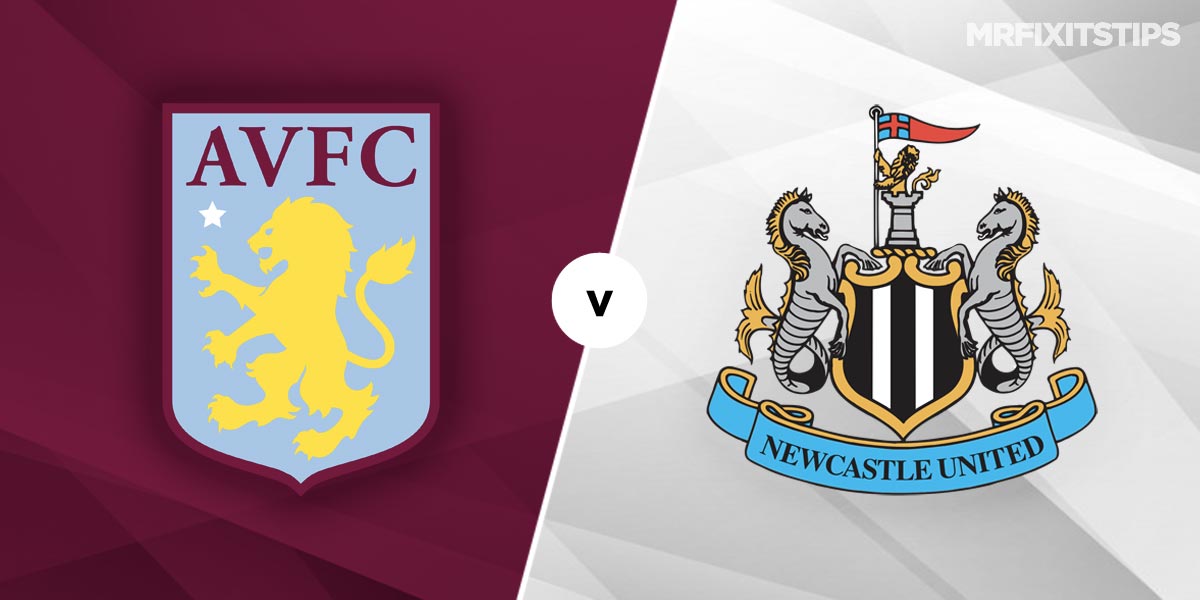 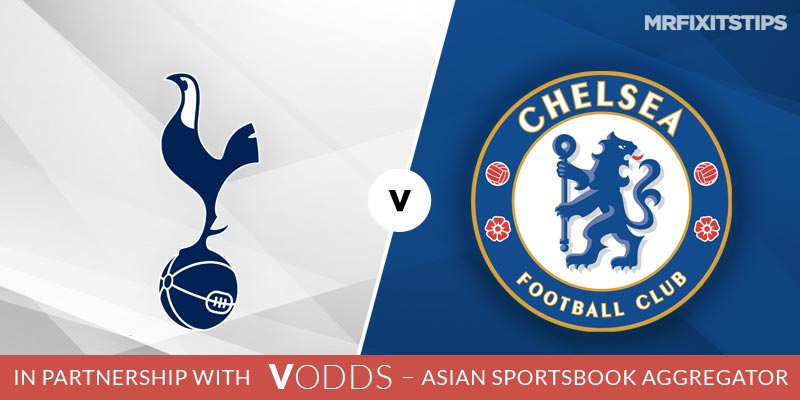