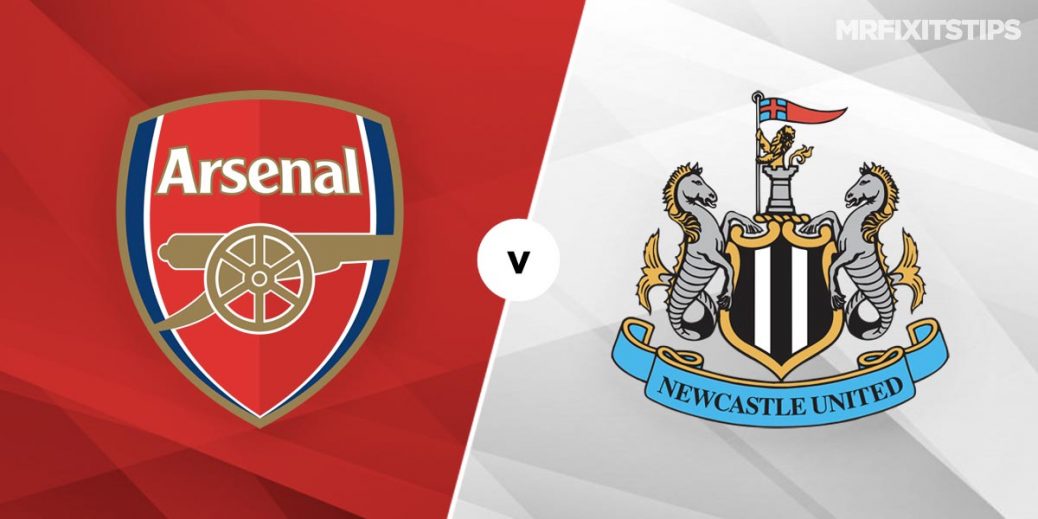 NEWCASTLE piled the pressure on boss Steve Bruce with their last cup exit and will have to defy the odds to avoid another knockout blow against revitalised Arsenal.

Magpies fans were furious when their side blew another chance for silverware by crashing out of the League Cup to Championship side Brentford.

That increased the heat on gaffer Bruce and his side have now gone six games without a win in all competitions since a 2-1 win over West Brom.

A battling 0-0 draw with Liverpool proved the players are still fighting for their gaffer but they will need to show the same spirit against the Gunners.

Mikel Arteta's men have won three on the spin after a horror run, crushing West Brom 4-0 in their last outing as all three of my tips came up.

That was more like the form that saw Arsenal win the FA Cup last term and if the holders hit their stride again then they should march into the next round.

Arsenal have bossed this fixture of late, winning 12 of the last 13 meetings. The only victory for Newcastle during that horror run came at St James' Park in 2018 and you have to go back to 2010 for their last win over the Gunners in London.

Last season, Arsenal romped to a 4-0 triumph at the Emirates (below) before grinding out a 1-0 victory on Tyneside.

I'd expect both sides to make a few changes during a demanding run of games. But the Gunners have better quality in reserve and I fancy Eddie Nketiah to score if the youngster gets the nod to start up front. He has five goals to his name this season and is 13/10 with 888Sport to grab another.

Andy Carroll could start for Newcastle after coming off the bench to score in the loss to Leicester. The giant striker is 4/1 with 888Sport for anytime scorer which looks overpriced if he gets the nod from the start.

Arsenal have kept clean sheets in their last three games against Newcastle so backing the Magpies to draw a blank appeals at 5/4 with Betway. Betting against both teams to score is also decent at 23/20 with BetVictor.

I can see Bruce setting his side up to frustrate and it doesn't bode well for an open game. I'd be surprised if we saw a lot of goals and under 2.5 strikes pays 13/10 at BetVictor.

This FA Cup match between Arsenal and Newcastle United will be played on Jan 9, 2021 and kick off at 17:30. Check below for our tipsters best Arsenal vs Newcastle United prediction. You may also visit our dedicated betting previews section for the most up to date previews.