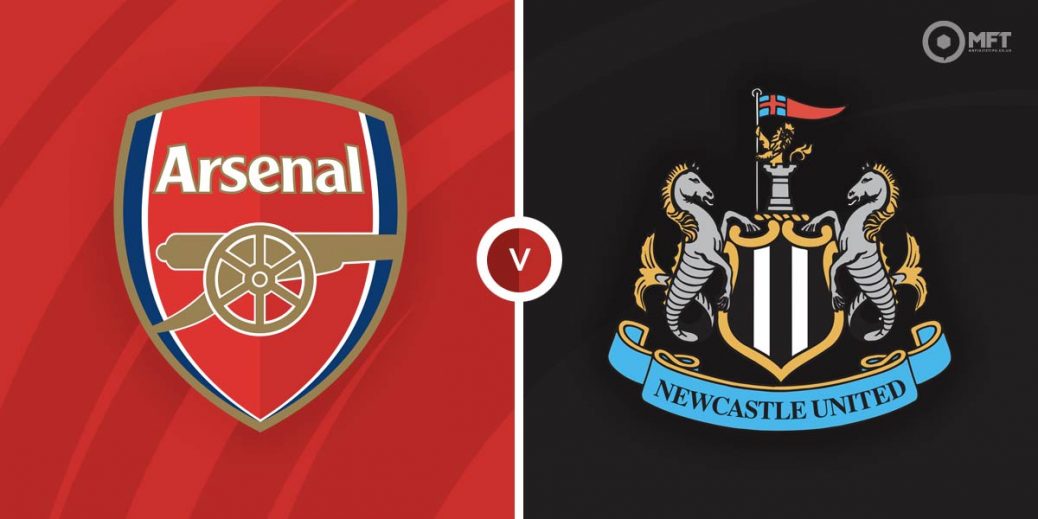 EDDIE HOWE is waiting to discover if he can appear in the Newcastle United dug-out for the first time since he was appointed manager, but he has a tough ask at Arsenal.

The former Bournemouth boss awaiting medical tests to see if he is allowed to coach in London after he was forced to self-isolate.

In his absence, Newcastle battled their way to an entertaining 3-3 draw in what should have been his first game in charge against Brentford last week.

He's done everything remotely and the Geordie club's players are saying they are already noticing the difference, although they are hardly like to say anything else. And they remain bottom of the league.

They face an Arsenal side who received a nasty jolt last week when they reverted to the Arsenal of type when they were overpowered and annihilated on the road as Liverpool battered them 4-0 at Anfield.

It seemed as if Mikael Arteta had turned the corner after four wins in a row in all competitions, but this was a return of the bad old days and proof that there is much work to do for the Spaniard.

As a straightforward home win with the Gunners heavy odds-on at 10/21 with SBK. The same furm has Newcastle at 6/1, while Unibet will give you 4/1 for the draw.

Arsenal loved playing Newcastle last season. They met three times in the league and FA Cup and the Londoners won all three games and didn;t concede a goal including a 3-0 defeat at the Emirates as can be seen below.

Arsenal have won their last seven meetings against the Toon Army and haven't conceded in the last six games. Newcastle haven't won at the Emirates for 11 years.

Emile Smith Rowe has a decent scoring record this season with five goals in his last nine games from midfield and is 12/5 with Paddy Power to score anytime.

Allan Saint-Maximin scored against Brentford last week to rescue a point and the French striker is dangerous when on his game. He's 5/1 with Betfred to score in London.

Newcastle haven't won a single game of 90 minutes this season and Howe or no Howe, it's hard to see this changing against a side who have the Indian Sign over them.

As weak as Arsenal were last week, they can be forgiven against a team of Liverpool's quality and they tend to be able to get the job done comfortably against weaker opposition.

They have won five of their last six games at home in all competitions and will want a fast start here. That makes backing the Gunners at half time and full time a viable proposition at 6/5 with Boylesports.

Newcastle have scored in nine of their last ten games – the exception was against Chelsea and that makes the 2/1 with 10Bet for a home win and both teams to score enticing.

This English Premier League match between Arsenal and Newcastle United will be played on Nov 27, 2021 and kick off at 12:30. Check below for our tipsters best Arsenal vs Newcastle United prediction. You may also visit our dedicated betting previews section for the most up to date previews.