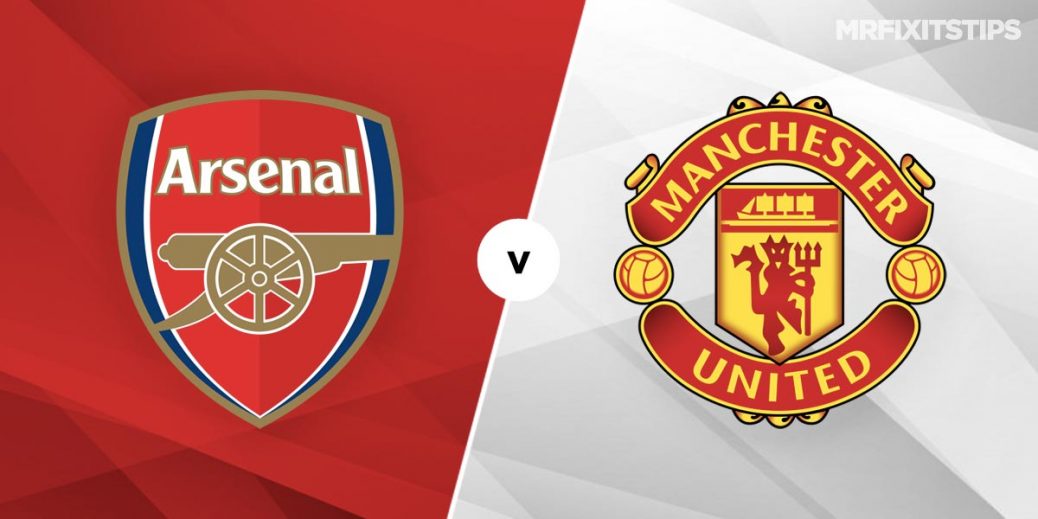 MANCHESTER UNITED blew the chance to go back to the Premier League summit in midweek and now face a massive test of their title credentials at rejuvenated Arsenal.

Ole Gunnar Solskjaer's men crashed to a shock 2-1 defeat against rock-bottom Sheffield United on Wednesday, their first loss in the league since the Gunners came calling back in November.

And it stopped them replacing Manchester City at the summit as this season's topsy-turvy title race took another twist.

After guiding Arsenal to their first Old Trafford victory since 2006 back in the autumn it looked like Mikel Arteta would have them challenging at the top of the table as well.

But Arsenal's form went off a cliff in the wake of that match, going eight domestic games without a victory to pile pressure on the Spaniard.

The board refused to panic though and their faith in Arteta has been rewarded with the team heading to Old Trafford on the back of five wins and one draw in their last six league games.

That has fired them back into the hunt for a top-four finish so the stakes are high for both teams in what promises to be a fascinating match.

Arsenal are as big as 79/40 with SBK, which looks overpriced given their upturn in form and good recent record against United. They've also had 24 hours extra to recover as they played their midweek game on Tuesday with Solskjaer's men in action a day later. Manchester United's best price is 14/9 with the same firm while the stalemate pays 13/5.

Arsenal are unbeaten in their last four meetings with United, winning three of those games. Last season the teams drew 1-1 at Old Trafford before the Gunners triumphed 2-0 in London (below) to hand Arteta his first win as boss.

Manchester United's last win at the Emirates came in the FA Cup when they claimed an impressive 3-1 victory two years ago.

I flagged up Alexandre Lacazette as Arsenal's best bet for a goal at Southampton and he delivered to grab his 10th of the season. The Frenchman is always a threat and is 20/11 with SBK for anytime scorer here.

Marcus Rashford was United's main man in their FA Cup win over Liverpool last weekend and his pace could cause the Gunners defence plenty of problems. The England striker (below) is 9/4 with Unibet for a goal.

This fixture hasn't been a thriller of late, with the last four meetings all seeing under 2.5 goals. A repeat here pays evens with most firms and is a best 17/16 with SBK.

I'm also tempted to bet against both teams to score at 11/8 BetVictor given that has landed in the last two meetings.

I tipped each side to pick up over one card ahead of the Old Trafford clash earlier this season and it came up as both teams collected three yellows. The same bet isn't available yet for this match but I've requested it with a few firms and will post and update.

Prices are available on individual players being carded and I'm drawn to Granit Xhaka (11/4, Unibet) and Scott McTominay (9/2, Bet365).

This English Premier League match between Arsenal and Manchester United will be played on Jan 30, 2021 and kick off at 17:30. Check below for our tipsters best Arsenal vs Manchester United prediction. You may also visit our dedicated betting previews section for the most up to date previews.