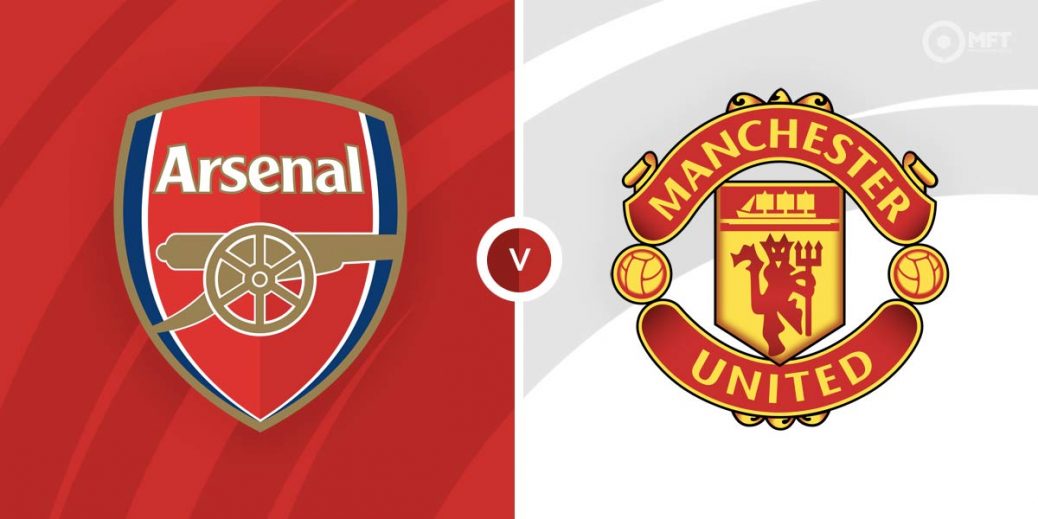 ARSENAL and Manchester United used to be THE fixture to look out for in English football, indeed in the world. And although the current class of 2022 have relegated this to a sideshow, it's still a huge game for the hosts

But the Gunners' excellent, if unexpected win at Stamford Bridge against Chelsea has given them renewed hope they can make a return to the Champions League by finishing in the top four,

It was a much-needed return to form after three dismal defeats in a row against Crystal Palace, Brighton and Southampton – really unacceptable for Arsenal.

They are level on points great rivals Spurs, but are behind on goal difference going into the weekend fixtures and they will be desperate to sneak into those top four spots.

Manchester United have been reduced to a circus act this season and they faced an absolute barrage of abuse from former players and pundits over their appallingly awful 4-0 loss at Liverpool, which summed up their season.

They are in desperate need of the season to end and it's hard to see them relishing a trip to North London to face a hungry Arsenal side.

Arsenal are hovering just above evens, but that could drop further. Best price is currently 11/10 with SportNation.

Manchester United beat Arsenal 3-2 at Old Trafford earlier this season as can be seen below, thanks to a Cristiano Ronaldo double.

Arsenal are unbeaten in the last three meetings between the sides in London.

Bukayo Saka needs one more goal to make it double figures for the season in league goals and the England international is 7/2 to score anytime with SBK.

Exciting prospect Anthony Elanga has been one of the very few bright spots this season for United and the Swede is 4/1 with UniBet to net at the Emirates.

Manchester United can't end this season of misery quick enough and Arsenal have to be backed here. They have a real incentive to get the three points early on and lay a marker down.

Arsenal should come racing out the traps here too against a side extremely low in confidence and the half time and full time shout is an attractive prospect at 5/2 at Ladbrokes.

There's traditionally been goals in this fixture and neither defence is exactly watertight at present. Go for bet365's 10/11 for over 2.5 goals.

This English Premier League match between Arsenal and Manchester United will be played on Apr 23, 2022 and kick off at 12:30. Check below for our tipsters best Arsenal vs Manchester United prediction. You may also visit our dedicated betting previews section for the most up to date previews.