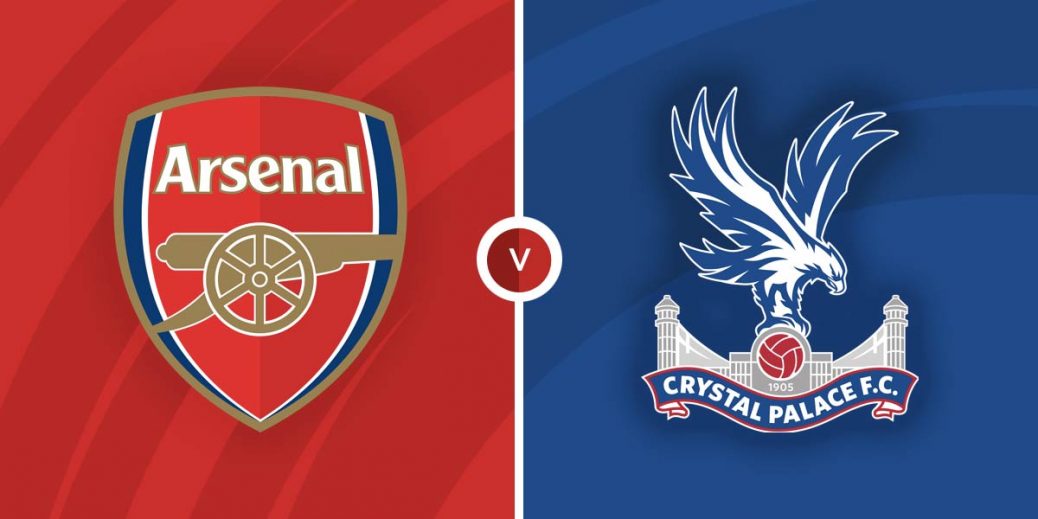 The Gunners have turned their season around from it seemed like it was a matter of time before the axe fell on Arteta after a nightmare start where they lost their first three league games.

They've won four and drawn once in their last five league and cup games and appear to be on the right track to at least get to the very minimum an Arsenal side should be – the top six.

They are up against a Palace side with plenty of problems of their own after just one solitary win in all competions this season, albeit it was an impressive victory over Spurs.

Palace have drawn four of their Premier League games this season including their last two against Brighton and Leicester City.

It will be an emotional return for Gunners legend Patrick Vieira, but he'll only be concerning himself in getting points for his Selhurst Park side.

It was a disappointing goalless draw in the corresponding fixture at the Emirates last season as can be seen below.

Arsenal won 3-1 in Croydon, but the North London outfit have failed to defeat Palace at the Emirates on their last three meetings.

Pierre-Emerick Aubameyang is Arsenal's top league scorer this season with two goals and he netted against Spurs much to their fans' delight. He's 6/5 with SBK to score on Monday.

For the visitors, Wilfried Zaha has perhaps not quite been at his best so far this season, but he's still netted as many league goals as Aubameyang and is a tempting 7/2 to score with Unibet.

Palace have conceded three goals twice and two goals once in their three away Premier League games, but can usually be relied upon to score.

With Arsenal looking a little short to back on their own, the home win with both teams to score becomes a player. And that 11/4 with BetFred looks a very inviting price indeed.

Palace managed to win one solitary corner in their last match against Leicester City and Arsenal have failed to win over five in their last three league matches, so it looks like both teams aren't particularly good at width. Under 10.5 corners with Unibet should come through at 3/4.

And the visitors have only managed one single first half goal all season and that was an injury time penalty. The evidence points to an exciting second half and the second 45 minutes to be the highest scoring half can come up at 11/10 with Paddy Power.

This English Premier League match between Arsenal and Crystal Palace will be played on Oct 18, 2021 and kick off at 20:00. Check below for our tipsters best Arsenal vs Crystal Palace prediction. You may also visit our dedicated betting previews section for the most up to date previews.