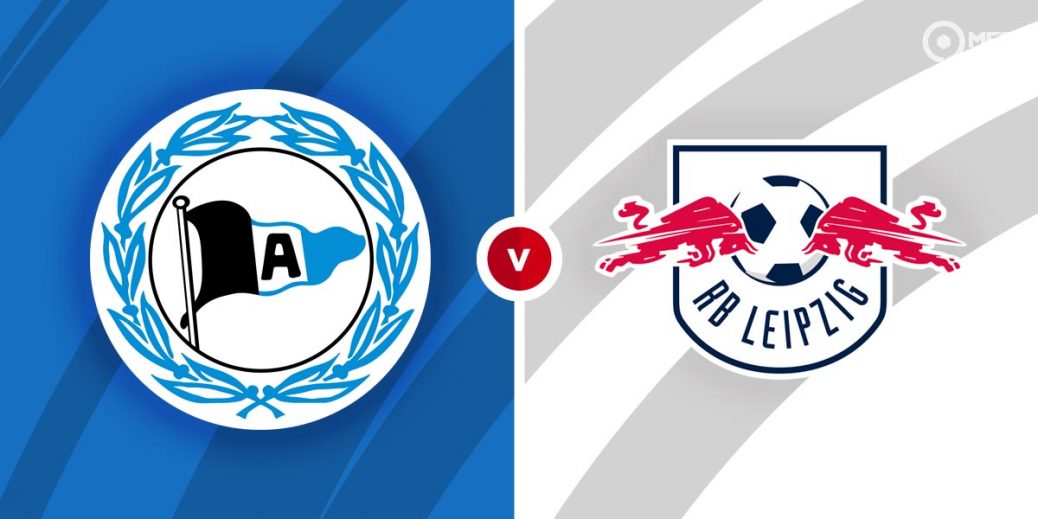 After a disappointing outing against Eintracht Frankfurt, RB Leipzig will look to make amends when they face Arminia Bielefeld in a German Bundesliga clash at SchupoArena. They will be desperate not to lose further ground on leaders Bayern Munich and should ease past Bielefeld, who are battling relegation.

Leipzig were held to a 1-1 home draw by Eintracht Frankfurt in their previous Bundesliga fixture. They took the lead just after the restart through Emil Forsberg and failed to press home their advantage before being punished with an equaliser midway through the second half.

The result means Julian Nagelsmann’s men has dropped points in the Bundesliga for the first time since January. They remain second on the table but are now four points behind Champions Bayern Munich.

Despite the result against Frankfurt, Leipzig remain one of the form sides in the Bundesliga with six wins from their last seven matches. They have also impressed away from home and are currently on a three-match winning streak on their travels with no goals conceded in all three matches.

Arminia Bielefeld gave themselves some hope in their battles to beat the drop as they claimed a 2-1 victory against Bayer Leverkusen last time out in the Bundesliga. Goals in each half from Ritsu Doan and Masaya Okugawa were enough to earn them the win despite Leverkusen pulling one back late on.

It was their first Bundesliga win since January and pulls them out of the relegation zone for the first time since the start of the year. They are still in real danger with Hertha Berlin just one point below in the final relegation spot.

Frank Kramer's men head into Friday’s match with five defeats from their last eight matches. They have also struggled to make their home games count and are currently on a four-match winless run at SchupoArena, failing to score in the last three.

RB Leipzig are considered overwhelming favourites among the bookies and are backed at 39/100 by novibet to secure the win on Friday. A victory for Arminia Bielefeld is valued at 19/2 by SBK while BetVictor is offering 17/4 for a draw.

Given Leipzig’s form on the road and Arminia Bielefeld’s poor record at home, I am tempted to side with the bookies here and lean towards an away win.

RB Leipzig have never lost to Arminia Bielefeld with two wins and a draw from three previous matches. They claimed a 2-1 victory in the reverse fixture back in November.

Following his goal against Frankfurt, Emil Forsberg could be worth keeping an eye in for Leipzig with bet365 offering 8/5 on the winger to score anytime. Striker Alexander Sorloth could also be one to watch and is priced at 5/4 by Unibet in the same market.

Midfielder Ritsu Doan is the top scorer for Arminia Bielefeld after scoring his fourth goal of the season last time out. He is priced at 6/1 by Unibet to score anytime while striker Fabian Klos is valued in the same market at 15/4 by bet365.

RB Leipzig have kept clean sheets in their last three away matches and could be worth a punt for a repeat on Friday at evens with Sporting Index. A win to nil is valued at 5/4 by the same firm while a -1 handicap on the visitors could also be in play at 101/100 with novibet.

Arminia Bielefeld are without a goal in their last three matches and could be backed to once again not score at evens with Sporting Index. Meanwhile, Leipzig have scored three goals in each of their last three away matches and are priced at 11/8 with Skybet score three or more goals.

This German Bundesliga match between Arminia Bielefeld and RB Leipzig will be played on Mar 19, 2021 and kick off at 19:30. Check below for our tipsters best Arminia Bielefeld vs RB Leipzig prediction. You may also visit our dedicated betting previews section for the most up to date previews.