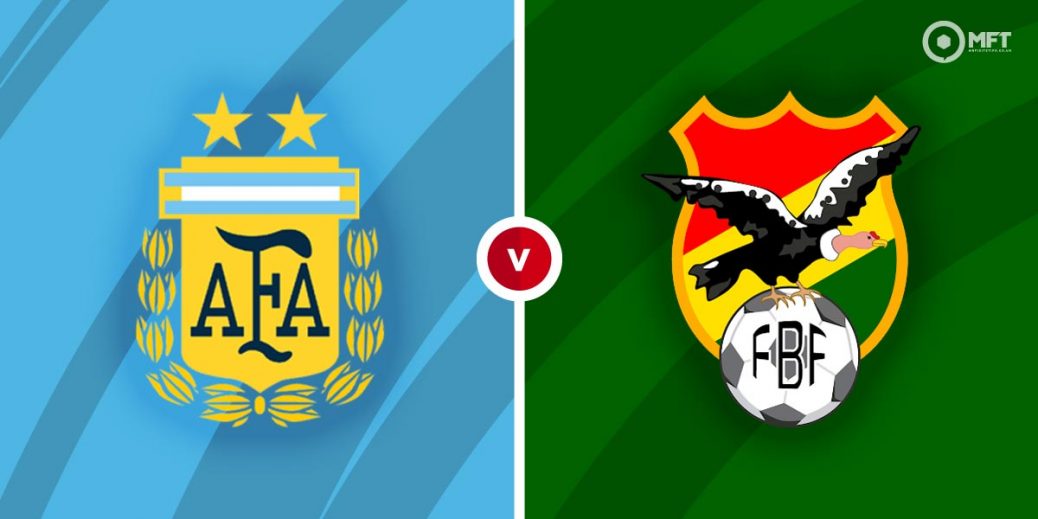 After having their match against Brazil suspended, Argentina return to World Cup qualifying action with a home clash against Bolivia in Buenos Aire. The Argentines have been in good form lately and should have too much quality for the visitors.

Argentina will be looking to move on from the drama in their previous fixture where their clash with Brazil was interrupted due to COVID 19 violations from four of their players. Cristian Romero, Giovani Lo Celso, Emiliano Buendia and Emiliano Buendia are the players in question and will miss Friday’s fixture.

Despite the absence of the four players, Argentina head into Friday’s clash in good form. They still have enough quality to get past Bolivia with Lionel Messi, Lautaro Martinez and Paulo Dybala, who have all impressed lately.

Lionel Scaloni’s men are unbeaten in the World Cup qualifiers and continue to keep up the chase on runaway leaders Brazil. Their last fixture was a 3-1 victory in Venezuela with Lautaro Martinez, Joaquin Correa and Angel Correa getting the goals.

Bolivia are coming off a 4-2 defeat against Uruguay in their previous qualifying fixture. A slow start saw them fall three goals down before Marcelo Martins gave them some consolation with a second half brace.

Cesar Farias’ men have been among the poorest teams in South America lately and were disappointing in the Copa America where they lost all four of their matches. They appear to have carried that form into the international break and are winless in their two matches in September.

Bolivia are having a difficult qualifying campaign, claiming just one win from eight matches. They are usually poor travellers and are winless in their last four away matches in the qualifiers, a run that includes a 5-0 defeat to Brazil.

The bookies have installed Argentina as overwhelming favourites with a home win priced at 2/17 by MansionBet. An unlikely victory for Bolivia is valued at 40/1 with betfair while a draw is set at odds of 44/5 by SBK.

Argentina have a 12-2 advantage with four draws from 18 previous matches against Bolivia. The Argentines ran out 4-1 winners when both teams met during the group phase of the Copa America in June.

Lionel Messi remains the biggest attacking threat for Argentina and the PSG forward is priced at 3/10 by bet365 to score anytime. Inter Milan striker Lautaro Martinez has also been among the goals lately and could be worth a punt in the same market at 8/11 with bet365.

Captain Marcelo Martins is usually the go-to-man for Bolivia and netted a brace last time out against Uruguay. Bet365 has the striker at odds of 9/1 to score anytime.

There have been over 3.5 goals in Argentina's last two qualifying matches and a similar outcome is priced at 24/19 by SBK. Over 2.5 goals is valued at 5/9 with MansionBet while Vbet is offering 3/1 on both teams to score.

With Argentina are expected to claim a comfortable victory, a -2 handicap could be considered at evens with Paddy Power. Lionel Messi netted a brace the last time he faced Bolivia and could be backed to score two or more goals at 11/10 with bet365.

This World Cup match between Argentina and Bolivia will be played on Sep 10, 2021 and kick off at 00:30. Check below for our tipsters best Argentina vs Bolivia prediction. You may also visit our dedicated betting previews section for the most up to date previews.