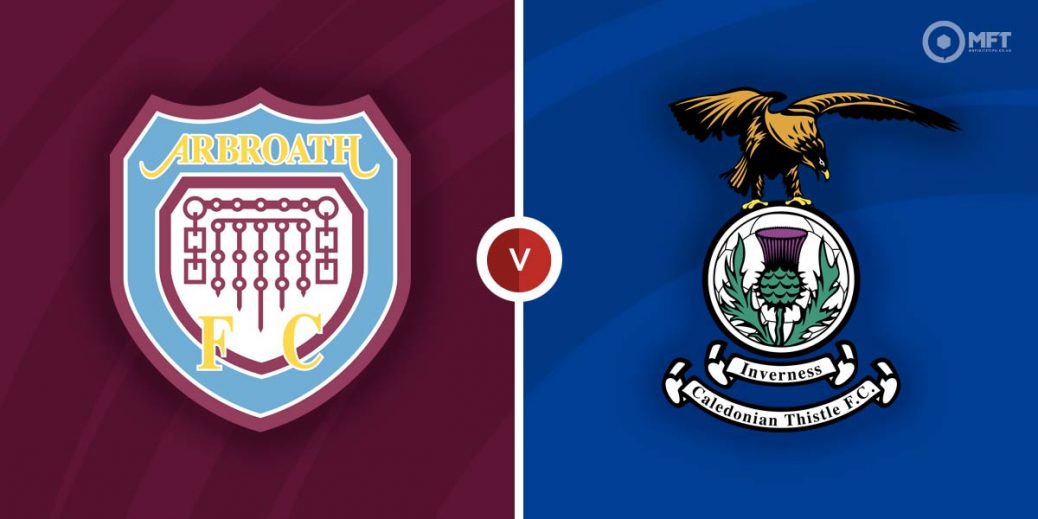 ARBROATH will be hoping a packed Gayfield can roar them to glory against Inverness Caledonian Thistle and leave them just one step away from a fairytale promotion to the SPFL Premiership.

This play-off semi-final is balanced on a knife edge after a scoreless first leg in the Highlands and it's now a case of winner takes all when they face off next to the North Sea.

I didn't expect a lot of goals in the first leg, betting against both teams to score, but fancied Inverness to take a narrow advantage into the Gayfield return.

Arbroath managed to keep them at bay, however, and will now be confident of finishing the job at home, with their fine form at Gayfield the bedrock for a surprise promotion push.

If the part-timers reach the top flight it will be one of the greatest stories in Scottish football history but they won't get it easy against a Caley Thistle side in excellent form.

Billy Dodds' side have lost just once in their last 11 games and won on the road in their quarter-final at Partick so it promises to be a tight and tense shoot-out at Gayfield.

There was nothing between the sides in the first leg and this clash is also tough to call. But Arbroath are 11/8 favourites with McBookie while Caley Thistle are 21/10 shots at Bet365 and the draw at 90 minutes pays 12/5 at McBookie. The Red Lichties are 7/10 at Bet365 to qualify while Inverness are priced at 21/20.

Inverness and Premiership side Hibernian are the only teams to have won at Gayfield this season, summing up how good Arbroath have been at home.

Caley Thistle have won two of the five meetings this term and lost just once, with the other three clashes ending in draws. The last Gayfield meeting ended in a 0-0 draw back in January (below).

On-loan Livingston striker Jack Hamilton has caught the eye whenever I've seen Arbroath this season. The 21-year-old has drawn a blank in his last three so could be due a goal and is 21/10 with Bet365 for anytime scorer.

Austin Samuels was the Inverness Caledonian Thistle hero in the play-off quarter-final, netting in both legs against Partick. The Wolves loanee has pace to burn and is 11/4 at Bet365 for another huge strike.

On the evidence of the first leg and the four other meetings this season, I'd be very surprised if we saw a thriller. BTTS has failed to land in any of their clashes this term and betting against it pays 7/10 with Bet365 here.

It's no surprise to see under 2.5 goals just 1/2 with McBookie but the odds increase to 6/4 if you back under 1.5 strikes. The half-time draw has come up in four of the five meetings this term and that's another good option at evens with McBookie.

McBookie also price a one-goal winning margin for either side at 11/10 and that's worth considering, although I wouldn't be too surprised if this one went into extra time.

Four yellow cards were flashed in the first leg and I wouldn't be surprised if the ref had another busy night. But I can't see any card markets on offer so you may have to request a bet.