Andorra vs Republic of Ireland Prediction and Betting Tips 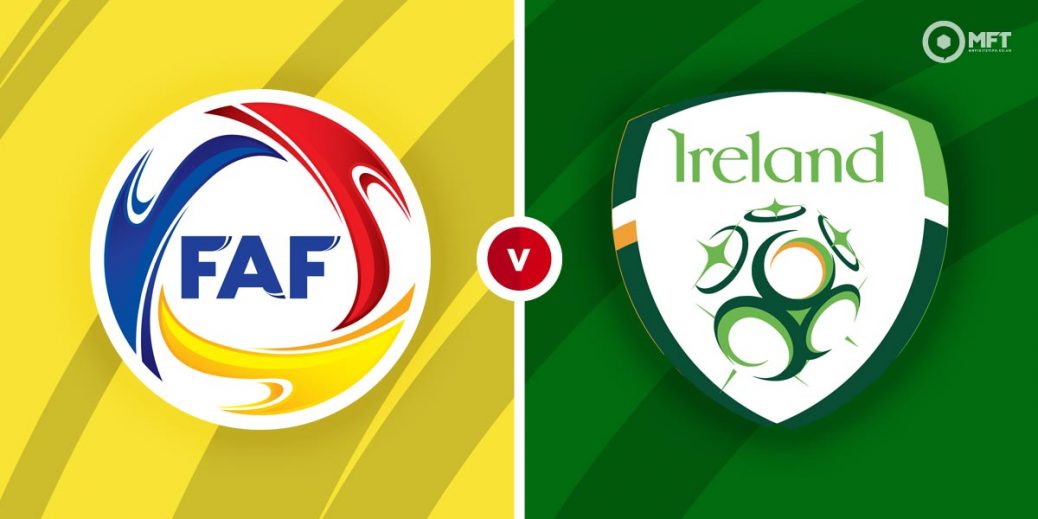 Andorra vs Republic of Ireland

STEPHEN KENNY is still searching for his first win as Republic of Ireland boss and if he fails to deliver it against minnows Andorra then it will surely be curtains for him.

Like everyone else, our man Mark backed Kenny to break his duck when Luxembourg came to Dublin for a World Cup qualifier back in March.

But Kenny's reign hit a new low instead as the Irish crashed to a 1-0 defeat, leaving them bottom of the group after a 3-2 defeat by Serbia.

A friendly draw with Qatar followed a few days later and it's now 11 games without a win since Kenny took over from Mick McCarthy.

So the pressure is on to deliver against an Andorra side whose recent record is even worse than Ireland's, losing their last seven in a run of 14 games without a victory.

There's little value in backing a Republic of Ireland win as they are a best 2/13 at Unibet but doubling it with a clean sheet improves the odds to 11/17 at VBet which is decent for accumulators.

A shock Andorra win is priced 18/1 at RedZone while the draw pays 17/2 with VBet.

These nations have met four times and the Irish have won them all, conceding just two goals in the process. The last meeting came in the Euro 2012 qualifiers with Ireland winning 2-0 in Andorra (below) after a 3-1 victory in Dublin.

I'd imagine Kenny will use the game to blood a few younger players and Tottenham kid Troy Parrott has a chance of starting up front. He's 11/8 with Paddy Power for anytime scorer.

St Mirren's Jamie McGrath could also win a first senior cap. He has been scoring for fun at the Buddies this season and is 7/4 at Betfair for a goal.

Andorra have drawn blanks in three of their last four games and that would have been four had Marc Pujol not slotted a late penalty in the 4-1 loss to Hungary. It's always worth backing a penalty taker and Pujol is 11/1 with Bet365 for a goal.

Three of the four meetings between these sides have been won by a two-goal margin so it could pay to back a repeat at 3/1 with Bet365. The odds increase to 11/2 at Boylesport for a correct score of 2-0 to the Irish.

Ireland have never scored more than twice in a game since Kenny took charge and that lends appeal to the 11/10 on offer at Bet365 for under 2.5 Irish goals.

This International Friendly match between Andorra and Republic of Ireland will be played on Jun 3, 2021 and kick off at 17:00. Check below for our tipsters best Andorra vs Republic of Ireland prediction. You may also visit our dedicated betting previews section for the most up to date previews.