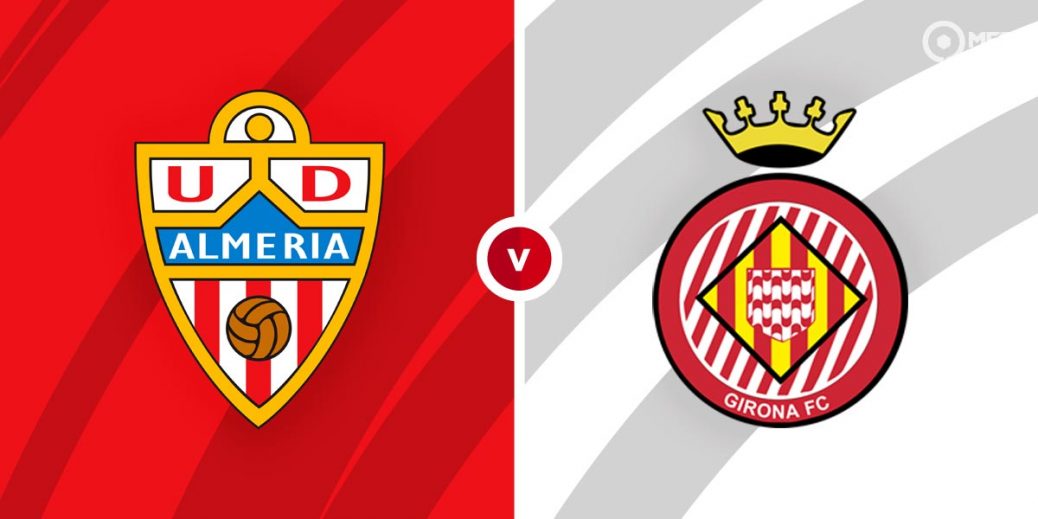 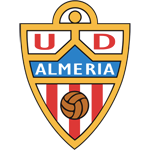 Girona hold a commanding lead as they travel to the Estadio de los Juegos Mediterraneos for the second leg of their Spanish La Liga 2 playoff semi-final against Almeria. With the hosts expected to pour forward in search of a way back into the contest, Saturday’s clash is likely to be an open encounter.

Almeria have a mountain to climb as they look to overturn a 3-0 deficit on Saturday. They were far from their best in the first leg, finishing without a single attempt on target while also being hampered by a string of defensive errors.

While they head into Saturday’s clash hoping for a miracle, Rubi's men will also have to contend with a poor home form. They have claimed just one win from their last seven fixtures at the Estadio de los Juegos Mediterraneos, although five of those matches have ended in draws.

Almeria have also been unconvincing at the back lately and head into Saturday’s clash with just two clean sheets from their last 11 matches. They are likely to go on the attack from the first minute, which could leave their already shaky defence even more exposed.

Girona will travel to the Estadio de los Juegos Mediterraneos with plenty of confidence following their impressive victory in the first leg. They carry a 3-0 victory into Saturday’s clash thanks to goals from Edgar Barcenas, Yan Couto and Mamadou Sylla.

Holding a commanding lead from the first leg, Francisco’s men are expected to be patient on Saturday and attempt to hit on the break. However, they are unlikely to keep a clean sheet having conceded in 10 of their last 12 away matches.

Almeria are considered favourites among the bookies with a home win priced at 17/16 with SBK. Vbet has Girona at 31/10 to win while novibet is offering 49/20 for a draw.

Almeria are likely to be much improved at home but are not expected to pull off any surprises after the devastating loss in the first leg. I am leaning towards a draw in Saturday’s clash.

Almeria have claimed eight wins from 17 previous matches while Girona have been victorious four times. Both teams have played out five stalemates, including a 0-0 draw in the last meeting at the Estadio de los Juegos Mediterraneos.

Sadiq Umar has 20 goals for Almeria this season but was kept quiet in the first leg. The striker will be hoping for better luck in front of goal on Saturday and with Jose Carpas providing support, the hosts will be hoping to score over 1.5 goals at 5/4 with bet365.

Forwards Edgar Barcenas and Mamadou Sylla already showed their quality in the first leg and will be the ones to watch for Girona. Having scored over 1.5 goals in the first fixture, they will be hoping for a repeat on Saturday at 3/1 with bet365.

A halftime draw could also be on the cards at evens with bet365.

This match between Almeria and Girona will be played on Jun 5, 2021 and kick off at 20:00. Check below for our tipsters best Almeria vs Girona prediction. You may also visit our dedicated betting previews section for the most up to date previews.