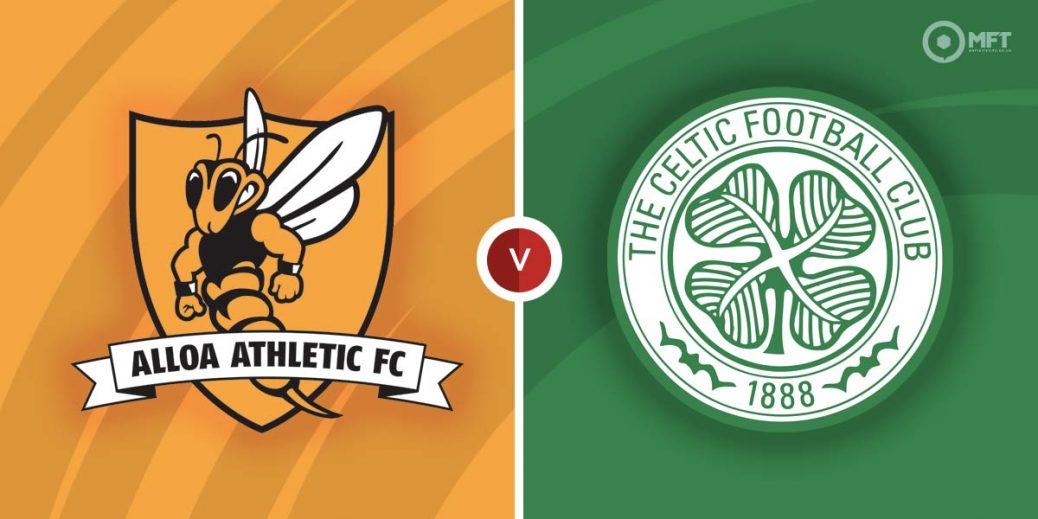 ANGE goes to Alloa may sound like a dismal 80s Scottish pop group, but Celtic's Scottish Cup tie in Clackmannanshire on Saturday night isn't expected to cause the Australian boss too many sleepless nights.

Fresh from winning the League Cup, Hoops boss Ange Postecoglou starts his attempts to win a cup double in his first season in Glasgow at the basic surroundings of the Indodrill Stadium.

Celtic clawed back two points on Rangers in midweek and all eyes were on the impressive instant impact of their Japanese imports with Reo Hatate and Daizen Maeda already looking like a bargain as Celtic executed a bloodless win over Hibs.

It remains to be seen how many of their Far East influx will be risked on Alloa's notorious artificial surface.

Alloa – managed by Barry Ferguson, who Celtic fans loved to hate – have steadied their ship recently after a dismal run. They've drawn the last two having lost three in a row. However, they have still only won one game in ten and that was against Lowland League side Bonnyrigg Rose at home in the Scottish Cup.

And it will surely be a case of damage limitation for the Wasps here.

Alloa can be backed at 37/1 with Sport Nation. Celtic are 1/10 with Coral and will be mainstays on accy's up and down the land. The draw is 10/1 with the same firm.

Celtic needed two goals in the last seven minutes to defeat Alloa in a League Cup in 2016 which was the last time the sides met.

The Hoops cruised to a 5-0 win 20 years ago in their last visit here and Celtic have won ten out of ten meetings in the 99 years since their first fixture.

All eyes are likely to be on Maeda against, but Postecoglou might want to give some game time to Greek striker Georgios Giakoumakis who has struggled with injuries since his arrival. He's 4/6 to net with McBookie.com anytime

Man of many clubs Conor Sammon has scored against Celtic in the Scottish Cup before and although 35, the Irish striker can still be a threat up front for the League One strugglers. He's 4/1 to net on Saturday night with McBookie.com.

It's next to impossible to predict a Scottish Cup shocker with any confidence and no matter what team they field, this should be a breeze for the Hoops.

It's hard to find too many angles on a Celtic win that isn't prohibitive but Celtic will surely be looking to get the job done sharpish.

The 23/20 price on McBookie.com's Celtic to be winning and over 1.5 goals combination looks to be a winner at bet365.

And Celtic could even cover a three goal deficit to Alloa on the handicap at 19/10 with McBookie.com.

This Scottish Premiership match between Alloa Athletic and Celtic will be played on Jan 22, 2022 and kick off at 17:30. Check below for our tipsters best Alloa Athletic vs Celtic prediction. You may also visit our dedicated betting previews section for the most up to date previews.