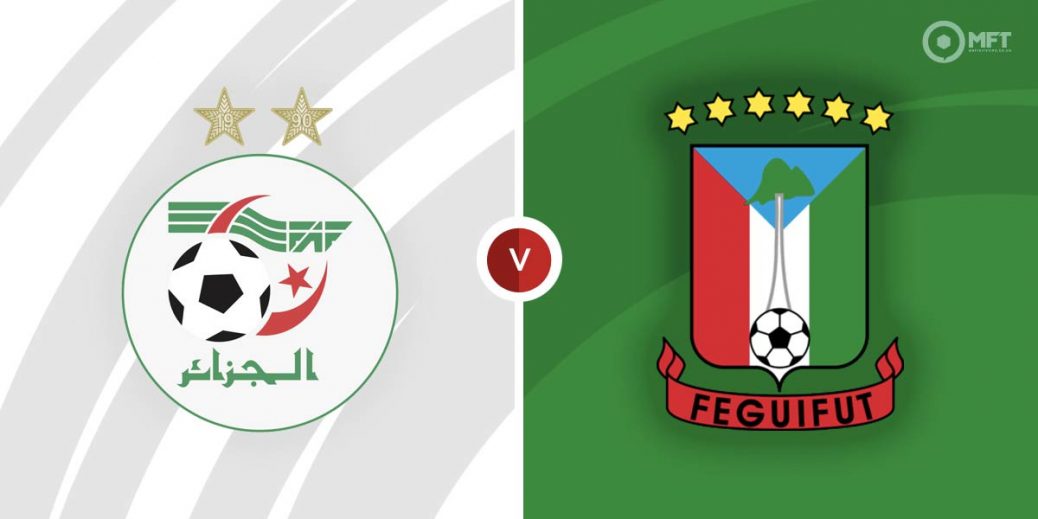 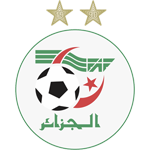 After enduring a frustrating start to their Africa Cup of Nations campaign, Algeria will look to revive their title defence when they face Equatorial Guinea in their second Group A fixture. The Equatorial Guineans will attempt to frustrate the champions, who are still expected to have enough quality to come out on top.

Algeria endured a disappointing start to the defence of their Africa Cup of Nations title as they were held to a 0-0 draw by Sierra Leone in their opening fixture. They were largely frustrated by the West Africans with Riyad Mahrez and Yacine Brahimi missing a few good chances.

The champions are still considered one of the favourites to repeat their success in Cameroon and will be keen to get their campaign back on track. Manager Djamel Belmadi is likely to ring the changes with Said Benrahma pushing for a start in attack after impressing off the bench in the opening fixture.

Despite failing to secure the win against Sierra Leone, the result extended Algeria's unbeaten run to 35 matches, just two behind Italy’s World record. They had won the three previous matches before that draw in their opening fixture and will be confident of a swift return to winning ways on Sunday.

It was also a disappointing start to the AFCON for Equatorial Guinea who were beaten 1-0 by Ivory Coast in their opening fixture. They were second best throughout the contest and could have lost by more with the Ivorians guilty of missing good chances.

Manager Baciro set out to frustrate Ivory Coast in their opening fixture and is likely to adopt a similar tactic on Sunday. However, that approach diminished their attacking verve as they finished with just two attempts on target.

That result also means Equatorial Guinea have now claimed just one win from their last four matches across all competitions.

Algeria are considered overwhelming favourites among the bookies at 1/3 with BetVictor while a victory for Equatorial Guinea is valued at 12/1 by Betfred. A draw is set at odds of 7/2 by SBK.

This will be the first ever meeting between Algeria and Equatorial Guinea.

Algeria have one of the best attacks at the Africa Cup of Nations led by Manchester City’s Riyad Mahrez. The likes of Yacine Brahimi and Said Benrahma also provide support and all three men can ensure the champions get on the score sheet on Sunday at 1/8 with Vbet.

The Algerian backline does not get as much attention as their attack but has also been solid lately. They have kept clean sheets in their last three matches and with Assia Mandi alongside Ramy Bensabaini expected to continue in central defence, that run could be tipped to continue at 1/2 with BoyleSports.

Algeria are likely to claim a comfortable victory on Sunday and could be backed in the -1 handicap market at 11/10 with William Hill. A win to nil could also be considered for the champions at 3/4 with BetVictor.

This African Nations Cup match between Algeria and Equatorial Guinea will be played on Jan 16, 2022 and kick off at 19:00. Check below for our tipsters best Algeria vs Equatorial Guinea prediction. You may also visit our dedicated betting previews section for the most up to date previews.