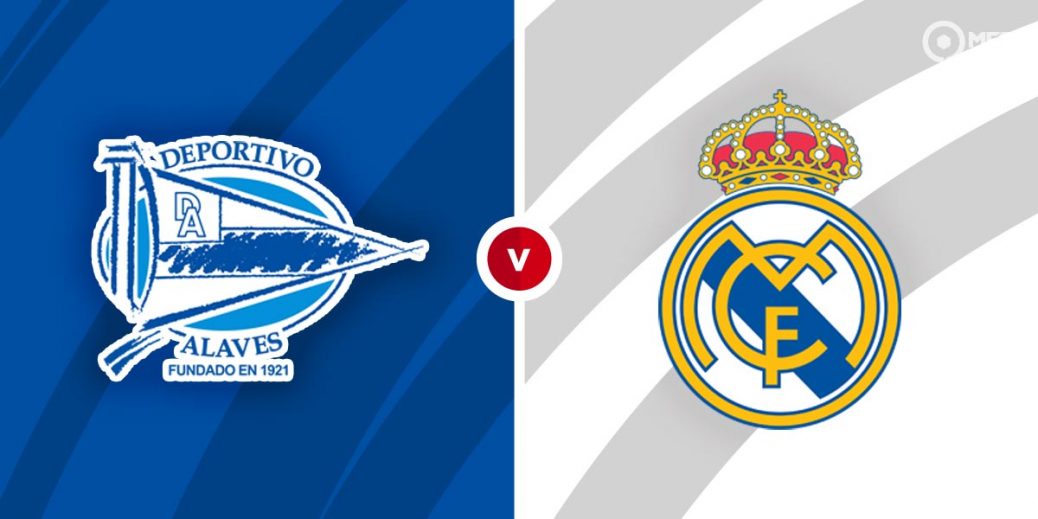 Real Madrid travel to the Estadio de Mendizorroza to face Alaves in their opening fixture of the 2021/22 Spanish La Liga season. Madrid are entering a new era under a new manager but are still expected to maintain their dominance over Alaves.

Alaves are coming off a 1-0 victory over Levante in their final preseason fixture. It was a drab encounter with few chances before Joselu scored the winner deep into injury time.

Manager Javi Calleja will be keen to put last season’s performance behind him after battling relegation for much of the season. The claimed just two wins in their final five matches and finished just two points above they relegation zone.

Despite the victory over Levante, Alaves didnt particularly convince in preseason, losing to fellow La Liga sides Elche and Real Sociedad. Defending remains a problem for the team having conceded four goals in their last two matches.

Real Madrid had a short preseason after playing just two matches. They were winless in both outings, suffering a 2-1 defeat to Scottish side Rangers before being held 0-0 by Italian Giants AC Milan.

Los Blancos are coming into a new era under manager Carlo Ancelotti, who is making a return to the club following a stint in the English Premier League. The Italian is taking charge of a team in transition following the departures of Raphael Varane and long-time captain Sergio Ramos.

Real Madrid signed Austrian defender David Alaba from Bayern Munich but the exits of Varane and Ramos is likely to leave them slightly vulnerable at the back. However, striker Karim Benzema remains with the team alongside Eden Hazard who is expected to take on a bigger role this season.

Real Madrid are considered overwhelming favourites among the bookies with a win priced at 47/100 with novibet. Alaves are outsiders at home at 7/1 with William Hill while betway is offering odds of 4/1 for a draw.

Madrid are expected to be too strong for Alaves and should claim the win on Saturday.

Real Madrid have a 17-3 advantage with just two draws from 22 previous matches against Alaves. They ran out 4-1 winners on their last visit to the Estadio de Mendizorroza with Karim Benzema netting a brace.

Joselu scored 11 goals for Alaves last season and was one of their more impressive players in preseason. The striker is priced at 11/4 by bet365 to score anytime while the first goal is valued at 17/2 with the same firm.

Karim Benzema netted a brace the last time he faced Alaves and will be the one to watch for Real Madrid. The French striker is priced at 4/6 by bet365 to score anytime while the first goal is set at odds of 13/5 by Vbet.

With Real Madrid expected to win and Benzema likely to score, a score/win double could be worth a punt at evens with bet365. Both teams have scored in three of the last four meetings and a repeat is priced at 13/15 with Vbet while over 2.5 goals is valued at 9/13 with SBK.

This La Liga match between Alaves and Real Madrid will be played on Aug 14, 2021 and kick off at 21:00. Check below for our tipsters best Alaves vs Real Madrid prediction. You may also visit our dedicated betting previews section for the most up to date previews.