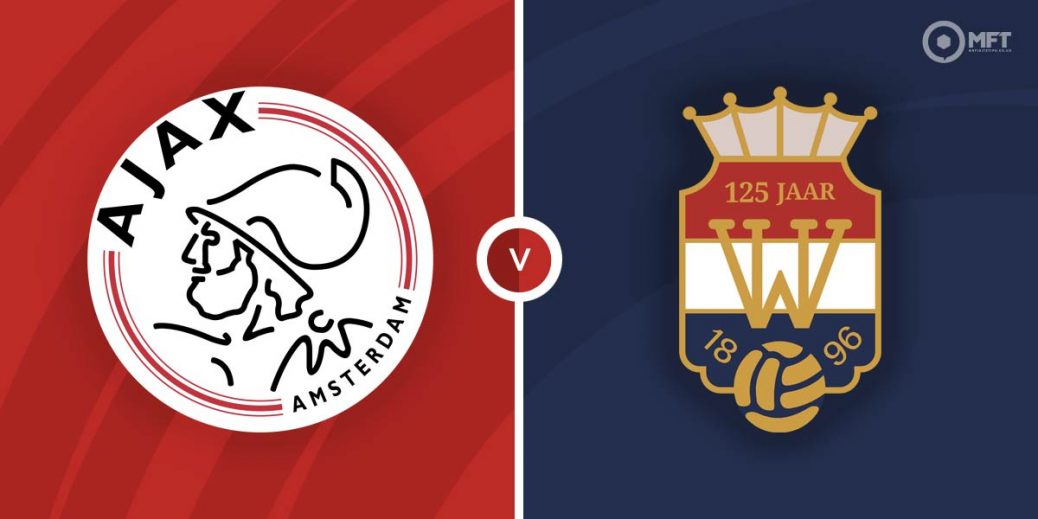 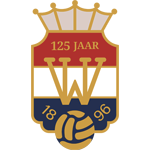 Ajax are set to strengthen their grip on top spot as they host Willem II in a Dutch Eredivisie fixture on Thursday. The champions have been in fine form in recent weeks and should make light work of their struggling visitors.

It has been a solid title defence for Ajax so far as they have suffered just one defeat in 14 Eredivisie matches. They have been victorious 10 times and sit two points clear at the top of the standings.

Ajax head into Thursday’s clash with seven wins from their last nine matches across all competitions. They claimed a 1-0 victory at Sparta Rotterdam in their previous Eredivisie fixture with Dusan Tadic getting the goal.

Led by the impressive Sebastien Haller, who has scored 18 goals across all competitions already, Ajax are the leading scorers in the Eredivisie this season. Erik Ten Hag’s men have a goal difference of +41 and can count a 5-0 victory over title rivals PSV among their recent results.

In contrast to Ajax’s impressive showing this season, Willem II are going through a difficult time at the moment. They are winless in their last eight Eredivisie matches, suffering six defeats in that run.

Willem II’s last fixture in the Eredivisie was a 1-0 home defeat to Go Ahead Eagles. Although there is no present relegation danger, their recent form has seen them slip into the bottom half of the table.

Fred Grim’s men have also found things difficult on their travels and are winless in their last four away matches. They have suffered some heavy defeats in that run, the heaviest of which was a 5-1 loss at Utrecht.

Ajax are considered overwhelming favourites among the bookies at 1/10 with SBK while an unlikely victory for Willem II is valued at of 35/1 by betfair. Skybet is offering odds of 11/1 for a draw.

Ajax have a 45-7 advantage with three draws from 55 previous matches against Willem II. The champions claimed a 3-1 victory in the last meeting at Johan Cruyff Arena back in January.

Sebastien Haller missed the win over Sparta Rotterdam due to illness and is set to return to the team on Thursday. The Ivorian striker is the top scorer in the Eredivisie with nine goals and is priced at 4/9 by bet365 to find the net.

Willem II will be banking on Che Nunnely to provide the spark in attack as he looks to improve his tally of four Eredivisie goals. The forward was on target against Heerenveen in his previous away appearance and is priced at 6/1 by bet365 to get on the score sheet on Thursday.

Ajax have won both halves in five of their last 10 matches against Willem II at Johan Cruyff Arena and could be set for a repeat at 14/19 with Sport Nation. The champions are expected to earn a comfortable victory and could be tipped in the -3 handicap market at 13/8 with betfair.

Sebastien Haller has scored a brace in each of his last two appearances and could be backed to score two or more goals on Thursday at 7/4 with bet365.

This Dutch Eredivisie match between Ajax and Willem II will be played on Dec 2, 2021 and kick off at 20:00. Check below for our tipsters best Ajax vs Willem II prediction. You may also visit our dedicated betting previews section for the most up to date previews.