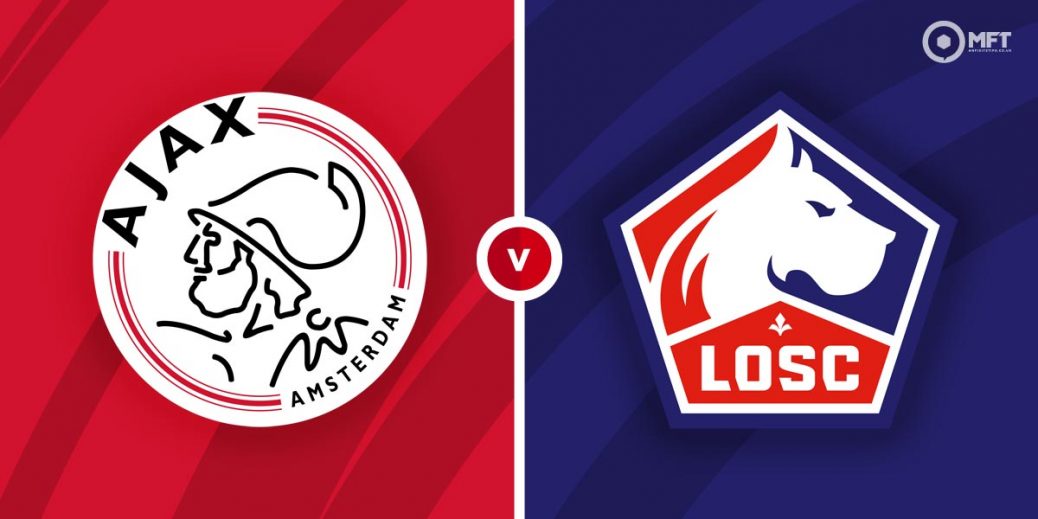 Ajax welcome Lille to the Johan Cruyff Arena for the second leg of their UEFA Europa League round of 32 tie. Having secured a slim first leg advantage, the Eredivisie team are expected to seal qualification on their own turf.

The Dutch side showed their quality in the first leg as they went to France and secured a 2-1 victory. They came from behind and struck twice in the final three minutes through Dusan Tadic and Brian Brobbey.

Eric Ten Hag’s men followed that win with another impressive performance, this time in the Eredivisie on Sunday. A first half brace from Sebastian Haller helped them to a 4-1 home victory against Sparta Rotterdam on Sunday.

Ajax will be feeling even more confident returning to the Johan Cruyff Arena where they have won their last four matches. They are also known to score lots of goals on their own turf, netting three or more goals in three of their last four home matches.

Lille will be disappointed not to have held out for the win in the first leg last Thursday as they looked to be headed for a victory before conceding twice late on. They made an impressive return to winning ways on Sunday with a 4-1 Ligue 1 victory over Lorient.

Despite the difficult task facing them on Thursday, Lille will be hopeful of turning things around in the Netherlands given their recent away form. They are currently on an eight-match winning run on their travels across all competitions.

Christophe Galtier’s men looked more impressive on the road during the group stage of the Europa League and claimed two wins in their three away matches. They did, however, suffer a 3-2 defeat at Scottish side Celtic in their final group game.

The bookies have Ajax as favourites here with SBK backing the hosts to secure the win at 15/16. Lille are considered outsiders at 17/5 by SBK while bet365 values a draw at odds of 54/19.

Given Ajax's impressive form at the Johan Cruyff Arena, I'd be tempted to lean towards a home win here.

Both sides have met just three times before with Ajax holding a 2-1 lead in the head-to-head against Lille. The Dutch side won the first leg last Thursday and earned a 3-0 victory in the last meeting at the Johan Cruyff Arena during the 2019/2020 UEFA Champions League season.

Ajax do not have Sebastian Haller for the Europa League but coped well without the Frenchman in the first leg with Dusan Tadic getting on the score sheet. Tadic is priced at 17/10 to score anytime by Unibet, who are offering 19/10 for Quincy Promes in the same market.

Lille have a number of attacking threats with first leg scorer Timothy Weah backed in the anytime goalscorer market at 29/10 by Unibet. The same firm is offering 13/5 for top scorer Burak Yilmaz to score anytime.

Tadic was Joint top scorer in the 2018/19 Eredivisie and has scored 5 already this season.

There is always some value in backing Ajax in the goals market as five of their last seven matches have produced over 3.5 goals. A similar outcome is priced at 41/20 by Unibet while Skybet is offering 5/2 on the hosts to score three or more goals.

Having netted the first goal in the first leg, Timothy Weah is backed to repeat the feat at 17/2 by Betfred, who are offering 11/2 on teammate Dusan Tadic to net the opener.

This UEFA Europa League match between Ajax and Lille will be played on Feb 25, 2021 and kick off at 17:55. Check below for our tipsters best Ajax vs Lille prediction. You may also visit our dedicated betting previews section for the most up to date previews.