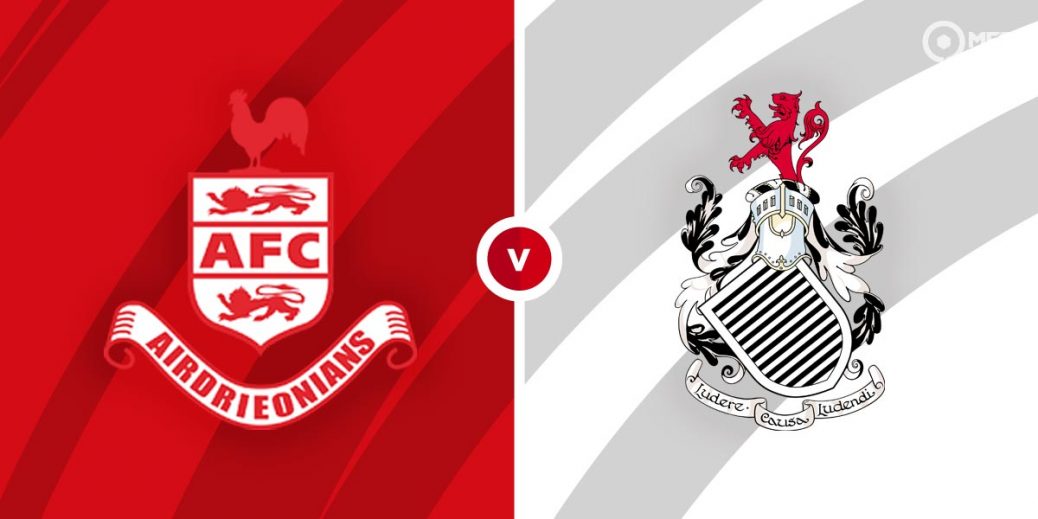 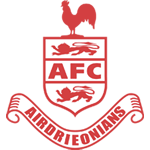 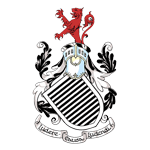 QUEEN'S PARK have done a professional job since ditching their amateur status but it will be interesting to see how seriously they treat this Challenge Cup tie with Airdrieonians.

Promotion is the target for the Spiders this season as they bid to follow up last season's League Two title success by blazing a trail to the Championship.

Laurie Ellis' men have made an impressive start to the League One campaign, with a 1-0 win at Falkirk last weekend lifting them to the summit and maintaining their unbeaten run.

Now they face the Diamonds in the Challenge Cup and you get the suspicion Queen's Park won't too upset if they bow out of the competition and can focus solely on the league.

But you could argue it's a similar story for Airdrie as they bid to put a poor start to the season behind them and get on track for a promotion push of their own.

Ian Murray's side finished last term strongly and made it all the way to the play-off final before being outgunned by Morton in both legs.

A rousing win over Premiership Motherwell in the League Cup groups then raised hopes of a title push in the new season but the Diamonds claimed just a point from their first three games.

They finally got up and running with a 3-2 win at Peterhead last weekend and boss Murray will now look to build some momentum and get back in the hunt for promotion.

Queen's Park are 13/12 favourites at SBK while Airdrie's best price is 23/10 at Boylesports. The stalemate pays 13/5 with most firms and shouldn't be ruled out.

These sides faced each other in the League Cup group stage at the start of the season and ground out a 0-0 stalemate with Airdrie winning 4-3 on penalties (below).

The last three meetings have all ended in draws and Airdrie are unbeaten in seven against Queen's Park since a 2-1 loss in 2017.

Simon Murray helped bring up my bet builder a few weeks ago by netting for Queen's against Dumbarton and also scored the winner at Falkirk last weekend. The former Dundee United man has five for the season and could add to that tally if he starts here.

Former Rangers midfielder Rhys McCabe has hit four for Airdrie already this season, including a double last weekend at Peterhead. He's on penalties for the Diamonds and that makes him a good option for anytime scorer.

Unfortunately, it doesn't look like the bookies are pricing up scorer markets for any of the Challenge Cup games this weekend so you will have to request a bet and see what happens.

Ellis has placed the emphasis on a solid defence since replacing Ray McKinnon in the Queen's Park dugout. The Spiders have kept five clean sheets already this season and over 2.5 goals has come up in just two of their 10 games.

Airdrie's games have been a bit more open but these sides failed to deliver a single goal when they faced off in the League Cup earlier this season. So logic suggests betting against both teams to score at 6/5 with Paddy Power while under 2.5 goals is decent value at evens with Bet365.

The score has been level at half-time in five of Queen's Park's games this season so that's another good option. Backing a draw at half-time with an Airdrie win at full-time pays 6/1 at Paddy Power.

This Scottish League One match between Airdrieonians and Queen's Park will be played on Sep 3, 2021 and kick off at 19:45. Check below for our tipsters best Airdrieonians vs Queen's Park prediction. You may also visit our dedicated betting previews section for the most up to date previews.