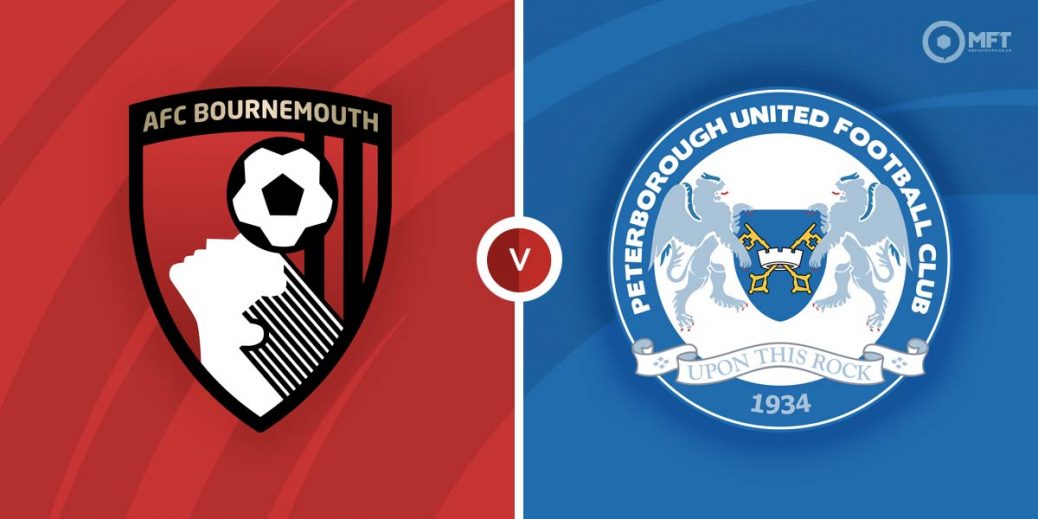 Bournemouth are slowly returning to their best as they host troubled Peterborough in their first English Championship fixture of the new year. The Cherries are aiming to cement their place at the top of the standings and should have the edge over the relegation threatened visitors.

After going through a slump in November and December, Bournemouth appear to have rediscovered their mojo and ended 2021 on a high. They won their final two matches of the year, beating QPR 1-0 before easing to a 3-0 victory over Cardiff City.

Those two results meant Bournemouth ended 2021 four points clear at the top of the Championship. The task for manager Scott Parker going into the new year will be to consolidate their lead and ultimately secure automatic promotion back into the Premier League.

In the midst of all their recent struggles, Bournemouth have maintained a decent home record, winning seven of their last 10 matches at the Vitality Stadium. They will also be pleased to rediscover their defensive discipline having kept clean sheets in their last two Championship matches.

Peterborough United will be keen to put the first half of the season behind them and focus on a fresh start in the new year. They have spent much of the campaign in and around the relegation zone and are currently two points from safety.

Darren Ferguson’s men have not been in action since December 18 due to a COVID-19 outbreak in their squad. Their last fixture was a 3-1 defeat to Blackpool which means they have claimed just one win in their last nine Championship matches.

Peterborough United have one of the worst away records in the Championship with just one win on their travels all season. They have lost their last four away matches on the road, scoring just one goal in that run.

The bookies have Bournemouth as overwhelming favourites to claim the win at 11/25 with novibet. An unlikely victory for Peterborough United is valued at 8/1 with SBK while Betfred is offering odds of 19/5 for a draw.

Dominic Solanke continues to be the shining light for Bournemouth and has now scored 18 goals in 25 appearances this season. The striker has also found the net in the last two matches and is priced at 6/5 by betfair to get on the score sheet on Sunday.

Bournemouth also appear to have rediscovered their defensive solidity in recent weeks with clean sheets in their last two matches. Gary Cahill and Lloyd Kelly should continue at centre-back and can lead the team to another clean sheet at 11/10 with Paddy Power.

Bournemouth claimed a 3-0 victory in their previous fixture and could be backed in the -1 handicap market at 11/10 with bet365. Having won to nil in their last two matches, a repeat could also be considered at 5/4 with Sport Nation.

Given Peterborough United’s struggles in attack, Bournemouth could be tipped as the only team to score on Sunday at 6/5 with William Hill.