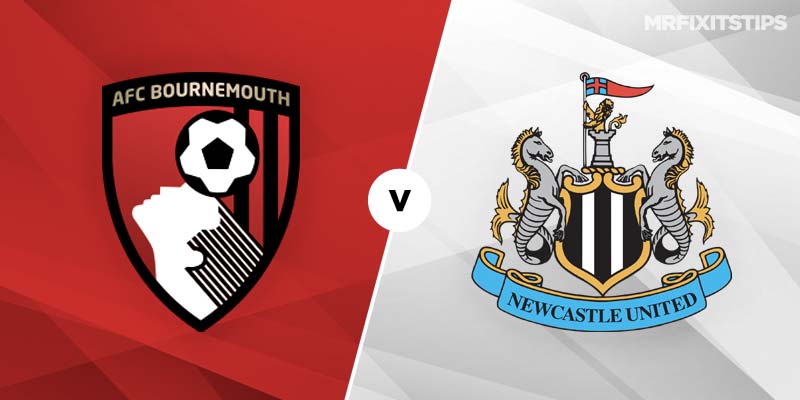 AFC BOURNEMOUTH desperately need a win against Newcastle as they bid to stop a tailspin that is sending them spiralling towards the Championship.

Eddie Howe's men have lost both their games since returning to Premier League action and have now tasted victory just once in their last eight matches.

That's relegation form but the Cherries have been lucky that fellow strugglers such as West Ham, Watford and Aston Villa have been in equally poor form, leaving them just a point clear of safety.

Howe (below) will realise this is a game they simply have to win as their next four fixtures are against teams in the top seven – Manchester United, Spurs, Leicester and Manchester City.

Newcastle had their own relegation worries earlier in the season but Steve Bruce has done a great job under trying circumstances and they head into this game 12 points clear of danger.

The Magpies are unbeaten in their last four league games but head into this one on the back of a 2-0 FA Cup defeat at home to Manchester City.

Newcastle were outclassed but might have scraped an ill-deserved draw had Dwight Gayle not blasted over the bar when it looked easier to score with the score at 1-0.

Having backed both teams to score, I was cursing his miss as much as the Toon Army but a smile soon returned when Raheem Sterling scored City's second from outside the box, bringing up my other two bets.

This is a tough one to call and it's reflected in the odds, with Bournemouth 7/5 at Betfred and Newcastle a best 23/10 with Betfair. The draw is 9/4 with Sportingbet and that will attract interest but I've a feeling Howe's side will just edge this.

It's do or die for the Cherries and Newcastle will be suffering from fatigue, having chased shadows for most of that cup tie on Sunday.

Newcastle are unbeaten in their last four games against Bournemouth and there has been perfect symmetry with the results in the last two seasons. The Magpies have triumphed 2-1 at home on each occasion, with both games at the Vitality ending in 2-2 draws.

The Cherries haven't beaten Newcastle at home since way back in 1989 but they should have ended that poor run last season. Howe's side took a 2-1 lead with just nine minutes to go but conceded a last-gasp leveller when former player Matt Ritchie came back to haunt them (below).

The suspension of Callum Wilson is a massive blow for Bournemouth and Howe will be hoping Joshua King returns from injury to lead the line in the England cap's absence.

King sat out the loss to Wolves after picking up a knock in the loss to Crystal Palace but should be fit to feature here. He netted twice when Newcastle came calling last term and is 13/5 with Unibet for a goal here.

I'd expect Newcastle boss Bruce to make some changes on the back of the Cup defeat to City. Ritchie sat that game out with a hamstring injury and is a doubt again here but Jonjo Shelvey should return to the starting line-up.

Joelinton should start ahead of Andy Carroll after coming off the bench at the weekend and is 7/2 with Unibet for a goal.

This fixture has treated us to a few goals in recent seasons but I'd be surprised if that was the case again here. The Premier League has largely been a snoozfest since going behind closed doors and this could follow that trend with so much at stake for Bournemouth.

Under 2.5 goals pays 8/13 with Betfred while the odds are a bit better if you bet against a goal in each half at 8/11 with 888Sport. Neither represents great value so instead I'm backing the second period to be the highest-scoring half at 6/5 with Paddy Power. 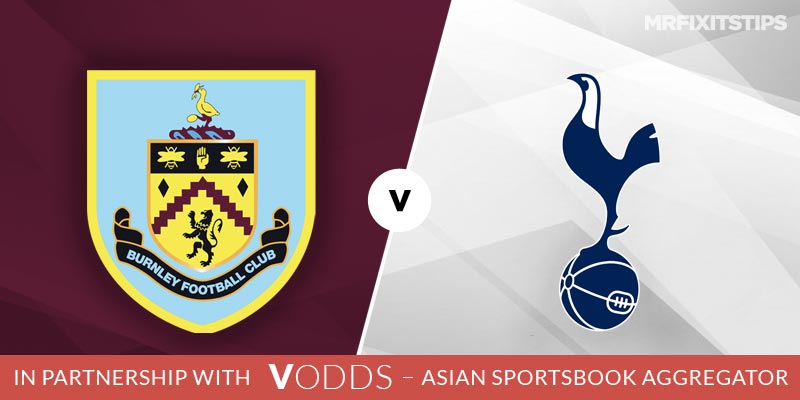