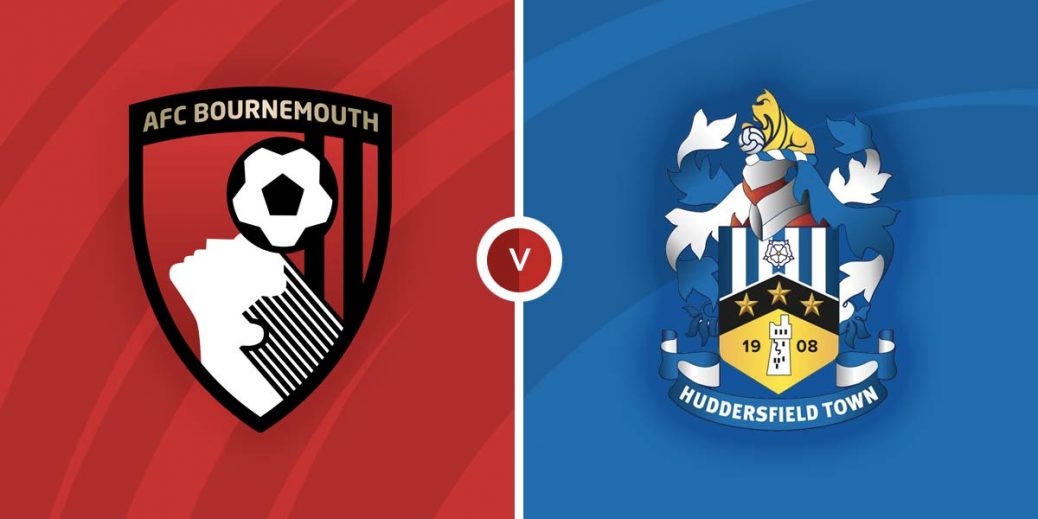 Bournemouth continue to steamroll their opponents in the English Championship and next up is a clash against Huddersfield Town at the Vitality Stadium. The Cherries are the only unbeaten team left in the league this season and will be confident of seeing off an erratic Huddersfield team.

Bournemouth tightened their grip on top spot with a 1-0 victory over Stoke City in their midweek Championship fixture. They were made to work hard for the win with Dominic Solanke’s second half effort proving to be the difference.

The Cherries are still without defeat in the Championship this season and have now opened up a five-point lead at the top of the table. They also head into Saturday’s clash off the back of four straight wins at the Vitality Stadium.

Bournemouth used to be a team that always shipped in goals, they have however looked more solid defensively under manager Scott Parker. They have the tightest defence in the league and have kept three clean sheets in their last four matches.

Huddersfield Town were held to a 0-0 draw at home by Birmingham City last time out in the Championship. Despite seeing more of the possession, they created little in the final third and finished with just one attempt on target.

It has been an erratic campaign for Huddersfield Town, although they are still in the mix for the playoffs sitting in sixth place. Carlos Corberan's men travel to Bournemouth with just two wins from their last six Championship matches.

Huddersfield Town have struggled on the road and are winless in their last two away matches. Goals have also been a problem for the visitors, who have failed to score in both fixtures.

How the bookies view

Bournemouth are considered favourites among the bookies with a home win priced at 8/11 by betway. A victory for Huddersfield Town is valued at 5/1 with Skybet while a draw is set at odds of 27/10 with SBK.

Bournemouth often come out on top in this fixture and have won five of the last six matches against Huddersfield Town. They did the double over their rivals last season with the clash at the Vitality Stadium ending 5-0 with Dominic Solanke netting a brace.

Dominic Solanke will be the one to watch for Bournemouth after taking his tally to eight goals with his strike against Stoke City. The striker also netted a brace in this fixture last season and is priced at 23/18 by SBK to score anytime.

Bournemouth have kept clean sheets in three of their last four matches with Gary Cahill and Lloyd Kelly set to partner in central defence. Both men are likely to keep their place at the back and can lead the team to another clean sheet at 11/8 with BoyleSports.

Having claimed a 5-0 victory in their last home match against Huddersfield Town, Bournemouth could be backed in the -1 handicap market at 2/1 with BoyleSports. Given their solid defensive record this season, a win to nil can be considered at 9/5 with Unibet.

Bournemouth can also be tipped to score in both halves at 7/4 with betfair. 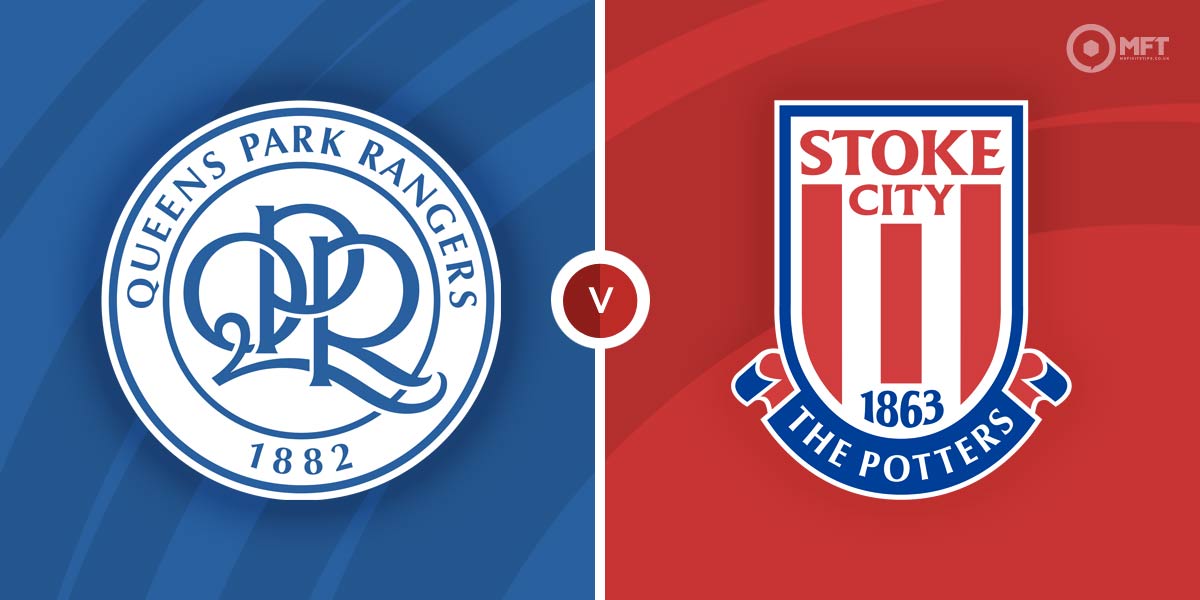