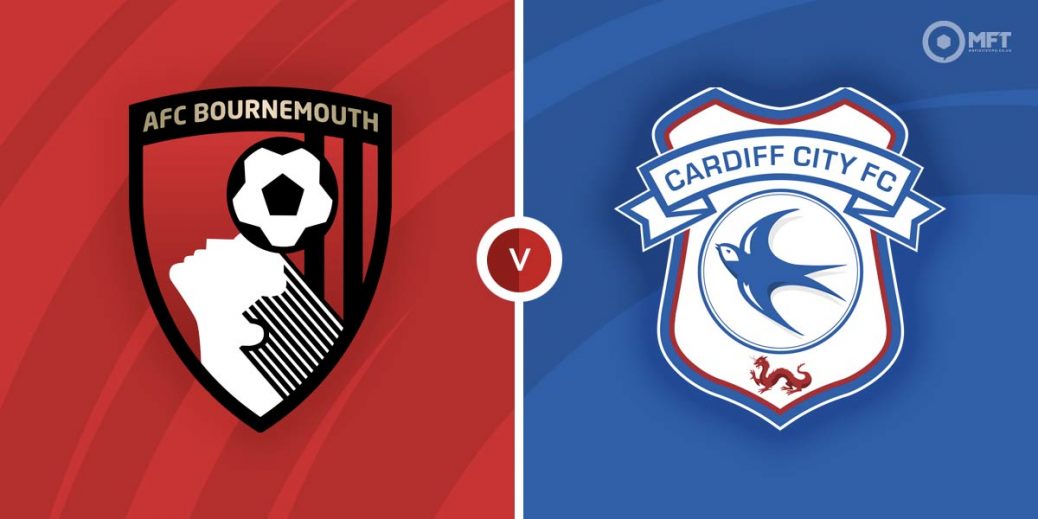 League leaders Bournemouth host Cardiff City in an English Championship fixture on Thursday. Neither team has been at their best in recent weeks but Bournemouth will be keen to make their home advantage count and should have the upper hand here.

A few weeks ago, Bournemouth were blowing teams away and looking like certainties, not just for promotion but also for the Championship title. However, they have suffered a significant dip in form and are now getting a proper challenge from the likes of Blackburn Rovers, who have been on the rise lately.

The Cherries did climb to the top of the table following a 1-0 victory at QPR on Monday thanks to a first half effort from Dominic Solanke. That was a much-needed result as it ended a run of six matches without a win.

The task for manager Scott Parker will be to build some momentum from that win in order to hold on to top spot. Bournemouth have tried to maintain a decent home record in the midst of their recent struggles and have won six of their last nine matches at the Vitality Stadium.

Cardiff City are one of the teams who have been greatly affected by the recent COVID-19 outbreak and as such have not played since December 11. Their last taste of action was a 2-2 draw at Birmingham City with Mark McGuinness grabbing a late equaliser.

The Welsh side are sitting just three points above the relegation zone, although they have played a few games less than some of the teams around them. Their general form has been poor lately with just three wins from their last 15 Championship matches.

One of the major problems for Cardiff City this season appears to be an inability to maintain their discipline at the back. Steve Morison’s men have kept just one clean sheet all season and have conceded five goals in their last two matches.

The bookies have Bournemouth as overwhelming favourites at 4/6 with BoyleSports while a victory for Cardiff City is priced at 24/5 with Unibet. A draw is set at odds of 3/1 by bet365.

Bournemouth have a 10-8 advantage with four draws from 22 previous matches against Cardiff City. The Cherries claimed a 1-0 victory in the reverse fixture back in September with Philip Billing getting the goal.

In the midst of Bournemouth’s recent struggles, Dominic Solanke continues to be the shining light and has now scored 17 goals this season. The striker was also on target in the win over QPR and is priced at 7/5 by Paddy Power to find the net on Thursday.

Cardiff City have multiple attacking threats but Kieffer Moore often leads the line and has scored four goals in his last seven Championship appearances. Betfair has the striker at 7/2 to get on the score sheet.

Cardiff City have seen over 3.5 goals in their last two matches and could be set for a similar outcome at 5/2 with Unibet. Over 2.5 goals is valued at 19/20 with Unibet while Quinnbet is also offering 10/11 on both teams to score.

Bournemouth can be tipped to earn a win and over 2.5 goals at 13/8 with BoyleSports.

This English Championship match between AFC Bournemouth and Cardiff City will be played on Dec 30, 2021 and kick off at 19:45. Check below for our tipsters best AFC Bournemouth vs Cardiff City prediction. You may also visit our dedicated betting previews section for the most up to date previews.