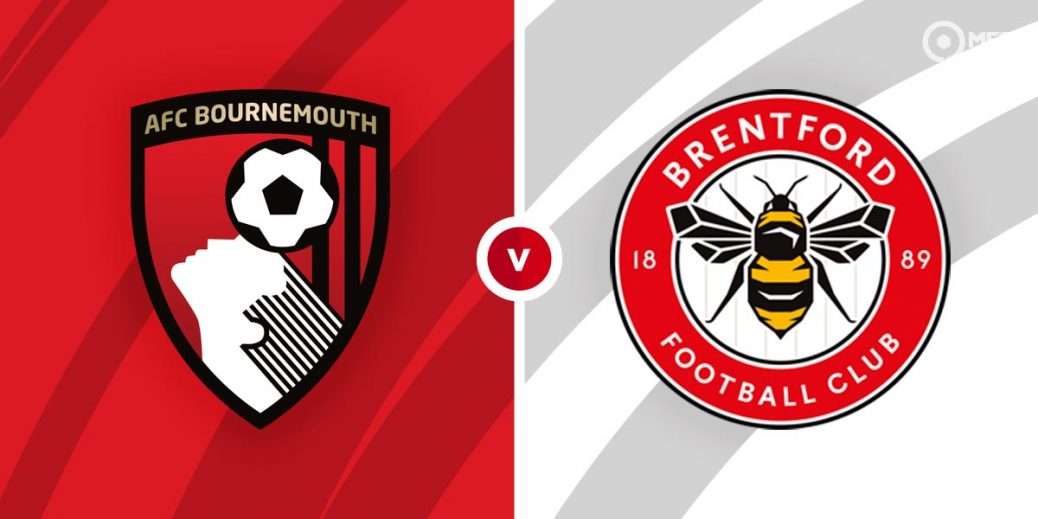 Bournemouth will look to keep up their good late season form as they host Brentford in an English Championship fixture at the Vitality Stadium. The Cherries are at the peak of their powers at the moment and should be too strong for Brentford, who are going through a slump.

Bournemouth were super in their previous Championship outing as they claimed a 4-1 victory at Millwall. Philip Billing, Arnaut Groeneveld and David Brooks all got on the score sheet in the first half while Dominic Solanke added a fourth goal after the break.

Jonathan Woodgate’s men are having an excellent end to the season and have won their last seven Championship matches. That run has propelled them to third on the table and they have all but secured a playoff berth.

Bournemouth’s fine form in recent weeks has been driven by a potent attacking line with Dominic Solanke, David Brooks and Arnaut Groeneveld all among the goals lately. The one blemish in an otherwise spotless run is a slightly poor defence that is without a clean sheet in their last four matches.

Brentford were held to a 1-1 draw at home by Cardiff City in their previous Championship fixture. Tarique Fosu's equaliser midway through the second half was enough to earn them the point.

The result was a continuation of Brentford’s poor form as they have claimed just one win in their last seven Championship matches. The Bees could not have picked a worse time to go on a bad run as they have dropped to fifth on the table, seven points above seventh place Reading, who are also gunning for a playoff finish.

Thomas Frank’s men have also failed to win in five of their last seven away matches with a 1-0 defeat to Norwich and a 2-1 loss to QPR among their results in that run.

The bookies have Bournemouth as favourites with SBK offering 19/13 for a home win. A victory for Brentford is valued at 2/1 by bet365 while a draw is set at odds of 41/17 by Vbet.

Bournemouth have looked almost unstoppable lately and should claim the victory on Saturday.

Brentford have a slight edge in this fixture with 15 wins from 37 previous matches. Bournemouth have been victorious 14 times while both teams have battled to eight draws.

The Bees claimed a 2-1 victory in the reverse fixture back in December.

Striker Dominic Solanke and winger Arnaut Groeneveld have been the stars for Bournemouth this season with both men scoring 15 goals each. Paddy Power has Solanke at 9/4 to score anytime while also offering 12/5 on Arnaut Groeneveld in the same market.

Despite their recent struggles, Ivan Toney remains the top scorer in the Championship with 29 goals and the go-to-man in attack for Brentford. The striker is priced at 13/8 by betfair in the anytime goalscorer market.

Bournemouth produced over 4.5 goals in their last fixture and a similar outcome is priced at 8/1 by BetVictor. The same firm has over 3.5 goals at odds of 27/10 while Red Zone is offering 11/10 for over 2.5 goals.

The Cherries have a knack for scoring early goals and could be backed to be leading after 30 minutes at 11/4 with William Hill. They could also be backed to win both halves at 7/1 with Sporting Index.

This English Championship match between AFC Bournemouth and Brentford will be played on Apr 24, 2021 and kick off at 12:30. Check below for our tipsters best AFC Bournemouth vs Brentford prediction. You may also visit our dedicated betting previews section for the most up to date previews.