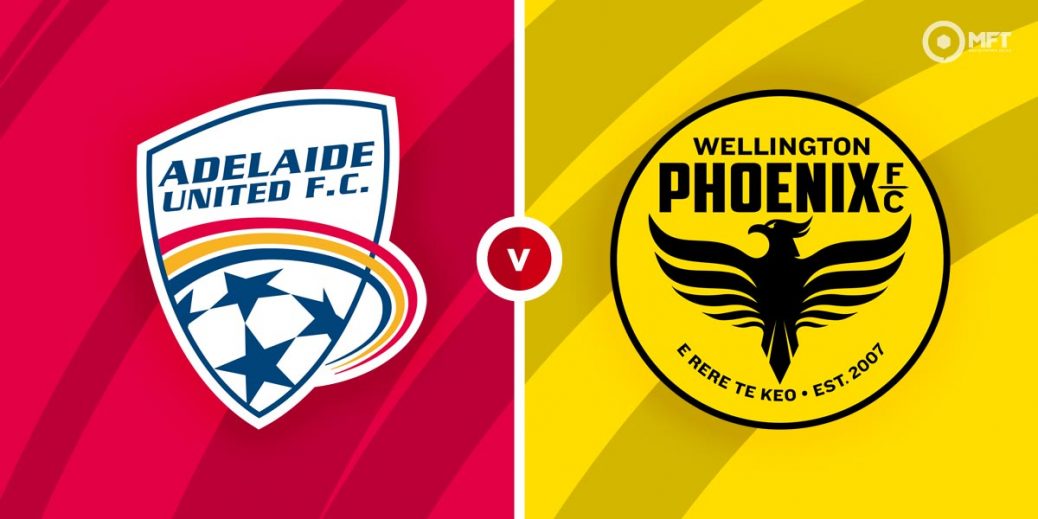 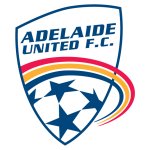 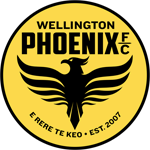 Adelaide United are set to keep alive their hopes of securing a place in the final series playoff as they host Wellington Phoenix in an A-League fixture at Coopers Stadium. Adelaide have stumbled slightly in recent weeks but can return to winning ways against Phoenix who are poor on their travels.

Adelaide United were held to a 0-0 draw by Western United in their previous A-League fixture. They failed to create clear cut openings despite dominating the possession.

Things have not been particularly smooth for Adelaide in recent weeks with just one win in their last six A-League matches. They remain third on the table but their place in the final series playoff could be under threat with Western Sydney Wanderers just three points behind in seventh.

The one positive for manager Carl Veart is his team’s record at Coopers Stadium. They have won four of their last six home matches, including a 3-1 victory over Macarthur while they also knocked off third place Sydney FC 1-0 in that run.

Wellington Phoenix are also coming off a 0-0 draw as they were held at Brisbane Roar. In a contest undermined by a rain-soaked pitch, they failed to find their rhythm and had to settle for a share of the spoils.

The result did little for Wellington’s top six hopes as they still sit ninth on the table, two points behind Western United in the last final series playoff place. However, they have shown signs of a resurgence lately with three wins from their last five matches.

The problem for manager Ufuk Talay is a poor form on the road with his team claiming just three wins in their last nine away matches. They were beaten 4-3 by Western Sydney Wanderers in that run while also suffering a 2-0 defeat to strugglers Melbourne Victory.

The bookies have installed Adelaide United as favourites with BetVictor offering 23/20 for a home win. A victory for Wellington Phoenix is valued at 5/2 by bet365 while a draw is set at odds of 14/5 by Unibet.

Adelaide United’s form at Coopers Stadium should give them the edge here and I am leaning towards a home win.

Adelaide United have the edge in this fixture with 20 wins from 41 previous matches. Wellington Phoenix have been victorious 10 times while there have been 11 draws between both teams.

Wellington Phoenix claimed a 2-1 victory in the reverse fixture back in April.

Tomi Juric and Craig Goodwin have impressed for Adelaide United this season with seven and five goals respectively. Juric is priced at 7/5 to score anytime by bet365 who are also offering 7/4 on Goodwin in the same market.

Wellington Phoenix have similar quality in attack with Ben Waine and Tomer Hemed who have six and five goals respectively. Bet365 has Waine at 7/5 to score anytime while also backing Hemed at 2/1 in the same market.

There is quality in both attacks, so the goalscorers market could be considered. Over 2.5 goals is priced at 4/7 by Unibet, over 3.5 goals is set at odds 6/4 by the same firm while Sport Nation is offering 8/15 on both teams to score.

Adelaide United could also be backed to score in both halves at 17/10 with Sporting Index.