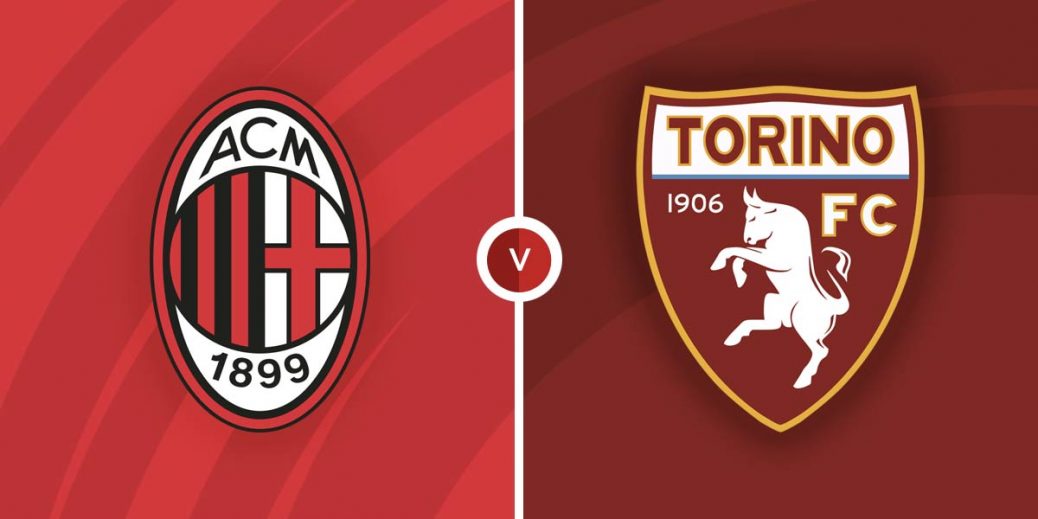 After coming through a difficult clash at Bologna, AC Milan return to action with a midweek Serie A fixture against Torino. Milan remain unbeaten in the league this season and while the visitors are likely to make things difficult, Milan will be confident of coming out on top.

AC Milan came through a difficult clash against Bologna last time out in Serie A. They let slip a two-goal lead at halftime from Davide Calabria and Rafael Leao before late efforts from Ismael Bennacer and Zlatan Ibrahimovic sealed a 4-2 victory.

The Rossoneri are still unbeaten in Serie A after nine matches and have kept close tabs on leaders Napoli. Stefano Pioli’s men are now level with the Neapolitans at the top of the table and Tuesday’s clash represents a chance to go three points clear at least temporarily.

In the midst of their unbeaten start in Serie A, AC Milan have maintained a 100% record at the San Siro. However, they continue to struggle defensively and have conceded seven goals in their last four Serie A matches.

Torino are also coming off a victory as they edged out Genoa 3-2 in their previous Serie A fixture. Goals from Antonio Sanabria, Tommaso Pobega and Josip Brekalo were enough to earn them the win despite a late blitz from the visitors.

It was a much-needed victory for Torino as it ended a run of four matches without a win. The result also moved them closer to the top half of the table as they now sit just one point behind 10th placed Empoli.

While Torino are showing some improvement from last season, they remain unconvincing, particularly on their travels. They are winless in three of their four away matches this term and were beaten 1-0 by Napoli in their previous fixture on the road.

AC Milan have a 21-3 advantage with 16 draws from 40 previous matches against Torino. The Rossoneri did the double over Torino last season, earning a 2-0 victory at the San Siro before running out 7-0 winners in the reverse fixture in Turin.

AC Milan were boosted in attack last time out by the return of Zlatan Ibrahimovic, who showed his quality with the fourth goal against Bologna. The Swedish striker could be worth a punt to score anytime at 10/11 with Skybet.

Antonio Sanabria has carried much of Torino’s attacking threat this season as top man Andrea Belotti is yet to hit form. The striker was on target last time out against Genoa and could be backed to find the net in Milan at 3/1 with betway.

AC Milan could be tipped to earn a win and over 2.5 goals at 11/8 with bet365. The Rossoneri often see more goals after the break, particularly at home so the second half can be tipped as the highest scoring half at 11/10 with Paddy Power.

This Serie A match between AC Milan and Torino will be played on Oct 26, 2021 and kick off at 19:45. Check below for our tipsters best AC Milan vs Torino prediction. You may also visit our dedicated betting previews section for the most up to date previews.