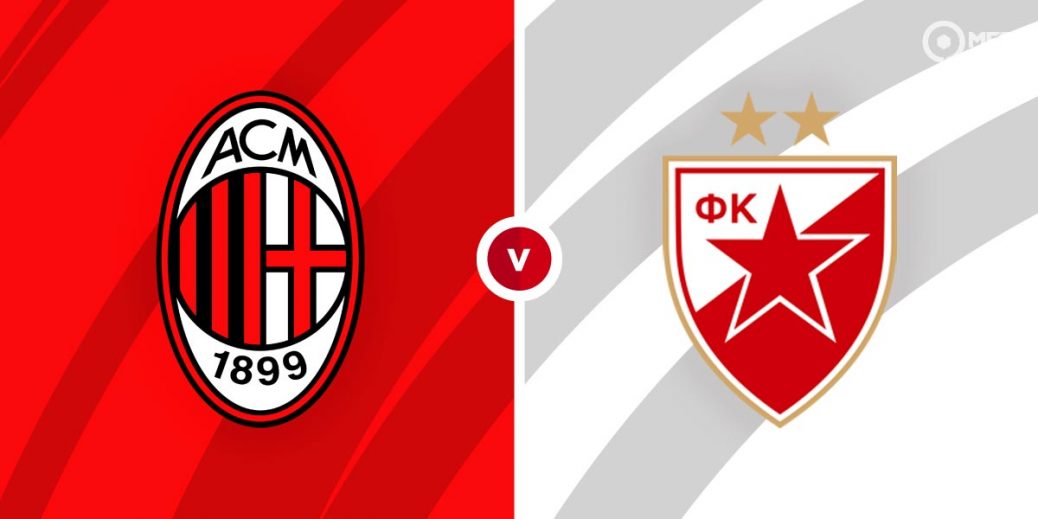 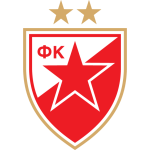 AC Milan and Red Star Belgrade face off in the second leg of their UEFA Europa League round of 32 tie at the San Siro. Both teams served up a thrilling encounter in the first leg and Thursday’s clash is poised to follow a similar pattern.

Milan will be disappointed not to have claimed the win in the first leg as they were twice pegged back by the Serbians, including a 90th minute equaliser in a 2-2 draw. They are seeking a swift return to winning ways after falling to a 3-0 defeat to bitter rivals Inter in Serie A on Sunday.

Stefano Pioli's men have stumbled slightly in recent weeks and will view the clash against Red Star as a way to breathe new life into their season. The Europa League has been a good hunting ground for Milan, who are unbeaten in their last four matches in the competition.

Milan will have one eye on their slipping Serie A title challenge and a clash with Roma at the weekend. They are likely to ring in the changes on Thursday which may play into the hands of the visitors.

Red Star Belgrade are the dominant team in Serbia as they are yet to taste defeat in the league.

Their results have been mixed in the Europa League, but they have shown some consistency in recent weeks having drawn their last three matches in the competition.

Belgrade showed their character in the first leg as they twice came from behind to earn a 2-2 draw. Milan Pavkov's 90th minute equaliser ensured the tie is perfectly poised ahead of the second leg.

Manager Dejan Stankovic knows AC Milan well from his time as a player with rivals Inter and would love to get one over on the old enemy. His side is quite decent on the road in the Europa League and have suffered just one defeat in their last four away matches.

AC Milan are favourites among the bookies to secure a home win with SBK offering odds of 3/7. Red Star Belgrade are considered outsiders at 36/5 with SBK while betway is offering 4/1 for a draw.

With Milan expected to make changes on Thursday, I fancy Red Star to earn a draw in Milan.

AC Milan have never lost to Red Star Belgrade with two wins and a draw from three previous matches. Milan claimed a 1-0 victory the last time they faced the Serbians at the San Siro during the 2006/07 Champions League.

With star striker Zlatan Ibrahimovic likely to be given a rest on Thursday, Hakan Calhanoglu could be the one to watch for Milan. The midfielder has five Europa League goals this season and is backed at 5/2 by Paddy Power to score anytime.

Other players who have also impressed for Milan this season include Ante Rebic, who is priced at 9/5 with Skybet to score anytime while BetVictor is backing Rafael Leao at 11/2 to grab the first goal.

Winger El Fardou Ben Nabouhane is usually the danger man, often troubling defenders with his pace and movement. He is valued at 7/2 by Paddy Power in the anytime goalscorer market while Milan Pavkov’s equaliser last time out has him at 24/5 with Unibet in the same market.

Both teams produced over 3.5 goals in the first leg and there is a good chance that Thursday’s match produces a similar outcome. SBK values over 3.5 goals at 30/10 while over 2.5 goals is priced at 8/13 by William Hill.

Given the attacking quality on display, there is also some value in backing both teams to score with Sport Nation offering 19/20.

This UEFA Europa League match between AC Milan and Red Star Belgrade will be played on Feb 25, 2021 and kick off at 20:00. Check below for our tipsters best AC Milan vs Red Star Belgrade prediction. You may also visit our dedicated betting previews section for the most up to date previews.