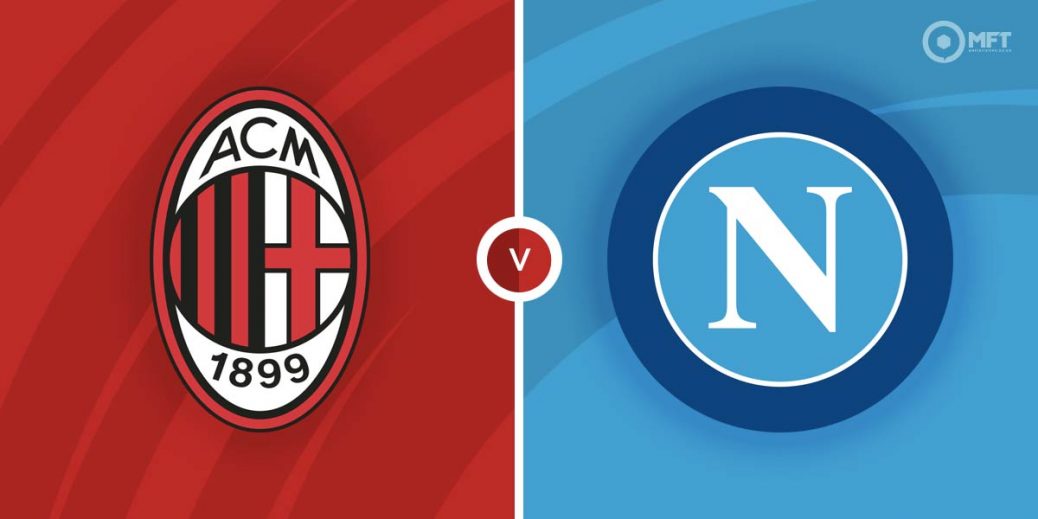 After setting the pace for much of the first half of the season, AC Milan and Napoli have faltered in recent weeks. Both teams square off in a crucial Serie A fixture on Sunday as they look to keep leaders Inter Milan within reach.

AC Milan endured a difficult time in their previous Serie A fixture as they were held to a 1-1 draw by Udinese. They fell behind early in the contest and had to wait till deep into added time before Zlatan Ibrahimovic struck the equaliser.

Sitting second on the table, AC Milan have looked out of sorts lately and are now one point behind bitter rivals Inter Milan. They have surprisingly struggled at home, claiming just one win in their last five matches across all competitions at the San Siro.

AC Milan have been unconvincing at the back all season and that problem has been more evident in recent weeks. They have kept just one clean sheet in their last five Serie A matches at the San Siro.

Napoli are going through similar problems with AC Milan and have lost their place at the top of the table.

They have dropped to fourth on the table, four points off the pace following a run of one win from their last six Serie A fixture.

Luciano Spalletti’s men travel to Milan winless in their last three Serie A matches and were beaten 1-0 at home by Empoli in their previous fixture. They have also struggled defensively lately, keeping just one clean sheet in their last six matches.

One positive for Napoli is their form on the road as they have suffered just one away defeat all season. They played out a 2-2 draw with Sassuolo in their previous fixture on the road.

Napoli have a 13-12 advantage with 16 draws from 41 previous matches against AC Milan. Two of the last four fixtures have ended in draws while both teams also won on the road in their meetings last season.

Zlatan Ibrahimovic was on target last time out against Udinese and remains the one to watch for AC Milan. The Swedish striker scored twice against Napoli last season and is priced at 5/4 with Betfred to score anytime.

Dries Mertens will be the one to watch for Napoli with Victor Osimhen still recovering from a facial injury. The Belgian forward has found the net four times in his last five matches and is priced at 3/1 with Paddy Power to score anytime.

AC Milan and Napoli are vulnerable at the back and both teams could be backed to score at 9/13 with SBK. There were over 3.5 goals in Napoli’s last away fixture which is priced at 11/5 bet365 while over 2.5 is valued at 17/20 with Sporting Index.

There have been more goals after the break in the last three meetings between AC Milan and Napoli, so the second half could be tipped as the highest scoring half at 11/10 with Paddy Power.

This Serie A match between AC Milan and Napoli will be played on Dec 19, 2021 and kick off at 19:45. Check below for our tipsters best AC Milan vs Napoli prediction. You may also visit our dedicated betting previews section for the most up to date previews.