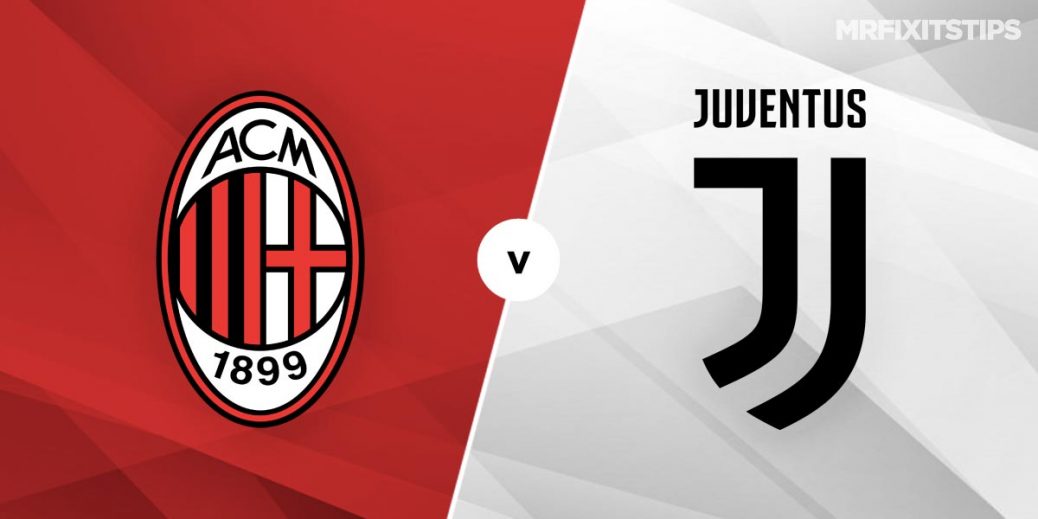 JUVENTUS badly need a win at the San Siro against leaders AC Milan if they are to stay in the hunt for a 10th successive Serie A title.

The decision to hand rookie boss Andrea Pirlo the reins has backfired so far, with Juve sitting fifth in the table after winning just seven of their first 14 games in the league.

The champions didn't enjoy a happy Christmas after crashing to a 3-0 defeat at home to Fiorentina but bounced back with a 4-1 victory over Udinese in their first game of 2021.

However, they still remain 10 points adrift of Milan, albeit having played a game fewer, so Juve can ill afford to lose this blockbuster clash against a Rossoneri side who have still to taste defeat in Serie A.

After dropping four points in mid-December with back-to-back draws, AC Milan have racked up three successive wins to remain top of the pile.

City rivals Inter are breathing down their necks though so gaffer Stefano Pioli will want to make a statement of intent by beating the champions to stay at the summit.

Despite their patchy form, Juventus are the favourites for this one at a best 17/12 with SBK who price Milan at 23/10 and the stalemate at 27/11. It's a really tough one to call but I'm going to side with the bookies and back the champions to fire themselves back into the title race.

There was nothing between the sides last season, with both Serie A games ending in home wins and Milan edging their Italian Cup tie on away goals after 1-1 and 0-0 draws.

But Juventus dominated the fixture before that, winning seven in a row after a 1-1 draw in the 2016 Super Cup.

Armchair fans will be hoping for a repeat of last term's San Siro meeting, which ended in a thrilling 4-2 win for Milan (below)

Zlatan Ibrahimovic remains an injury doubt for Milan, despite posting a video of him scoring in training. He has been out since late November and this clash could come too soon for the veteran.

Milan have been sharing the goals around in his absence but Rafael Leao has netted twice in his last three games and looks good value at 13/5 with 888Sport for anytime scorer.

It's always worth betting on Cristiano Ronaldo (below) when he's odds-against for a goal and it paid off for me in the Champions League win over Barcelona.

The Portuguese superstar is 11/10 with McBookie for anytime scorer and I'll be having a nibble at that price, given Ronaldo has netted four times in his last three outings. He's also a tempting 9/2 with William Hill to score a header.

Juventus have scored three or more in five of their last six games while Milan have netted two or more in each of their last five matches. So it bodes well for a cracker, with both teams to score 7/11 at SBK and over 2.5 goals at 6/7 with the same firm.

This fixture has been fiery of late, with the four games last season producing 20 yellows and two reds. A sending-off here pays 3/1 at William Hill while Juve defender Danilo looks good value at 12/5 with Bet365 for his sixth card of the season.

This Serie A match between AC Milan and Juventus will be played on Jan 6, 2021 and kick off at 19:45. Check below for our tipsters best AC Milan vs Juventus prediction. You may also visit our dedicated betting previews section for the most up to date previews.