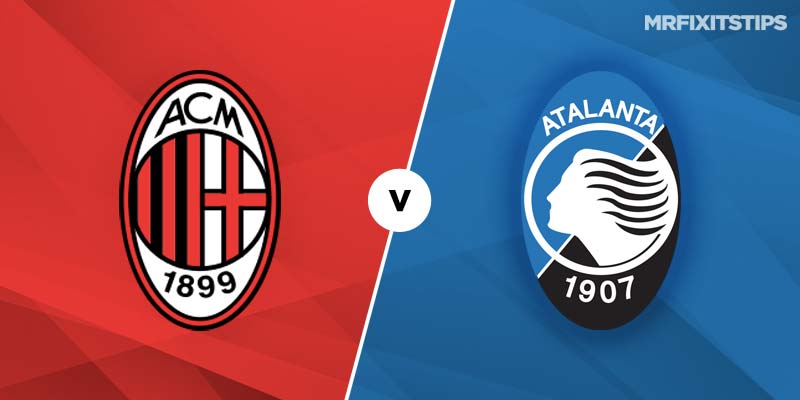 AFTER Juventus blew the chance to clinch the Serie A title on Thursday night, Atalanta are aiming to move within three points of the leaders.

Juventus `now need to win one of their final three games to secure glory, having suffered a shock defeat at Udinese who snatched a 92nd-minute winner.

Atalanta hope to at least keep them sweating for a while longer, but face a tough assignment of their own at in-form AC Milan.

Stefano Pioli, who take charge in October for the rest of the season, was this week rewarded with a new two-year deal having led the Rossoneri into contention for fifth place.

His Milan team have been flying since the restart, going unbeaten in 10 games including seven wins. They have won three on the spin ahead of this Friday night fixture against a similarly entertaining side.

Atalanta – currently a point ahead of Inter in second and guaranteed a Champions League spot – are the great entertainers in Serie A, with their 95-goal haul 21 more than the next highest-scoring team.

Gian Piero Gasperini's men – who still have a Champions League quarter-final against PSG to look forward to next month – are on an incredible 18-match unbeaten run in Serie A.

Despite being the visitors, Atalanta are the favourites at 6-5 with BetVictor, who make Milan 21-10. The draw – which three of the last four meetings at San Siro have ended in – is a 3-1 shot at Unibet.

With both sides in cracking form and scoring plenty, goals should be guaranteed. The last three meetings have featured at least four goals and over 3.5 to trap again is 11-10 at bet365.

Having netted at least twice in nine successive matches – including against big hitters Juventus, Roma, Lazio, Roma and Napoli – Milan tempt at 19-20 with Betway to make it 10 in a row.

Zlatan Ibrahomivic – reportedly a target for Leeds – scored for the first time in four games as he netted a double to help Milan sink Sassuolo 2-1 on Tuesday, and the Swede is 7-5 at Skybet to follow up with another goal here.

Atalanta top scorer Josip Ilicic is decent value to get on the scoresheet at 13-8 with Skybet, while team-mate Duvan Zapata – who has three goals in the last four – is a 7-5 chance.

This Serie A match between AC Milan and Atalanta will be played on Jul 24, 2020 and kick off at 20:45. Check below for our tipsters best AC Milan vs Atalanta prediction. 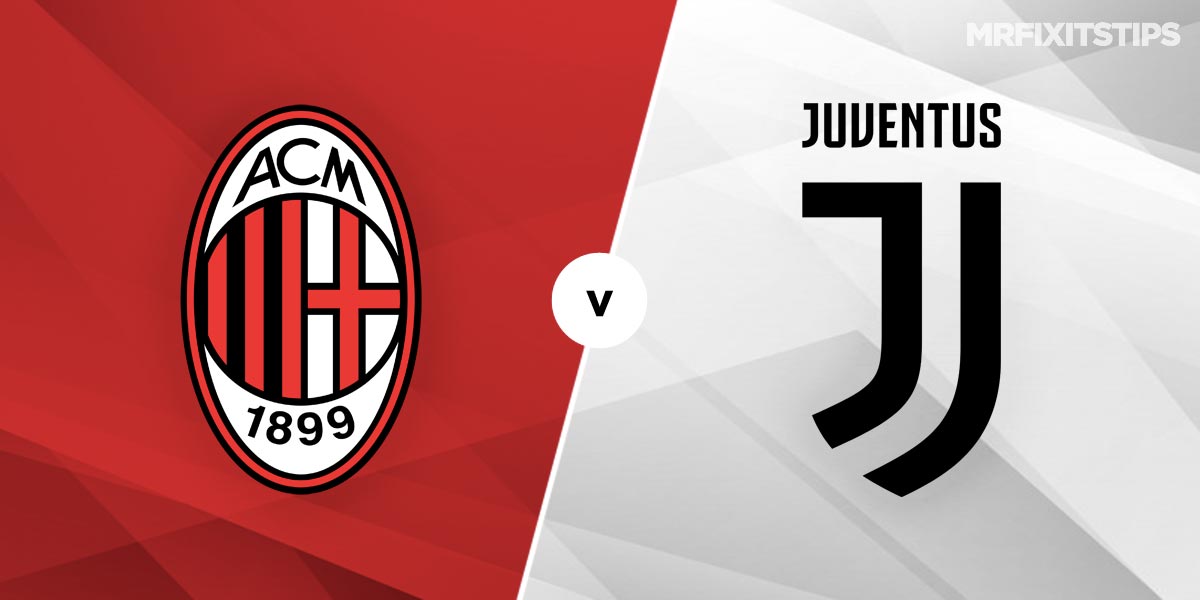 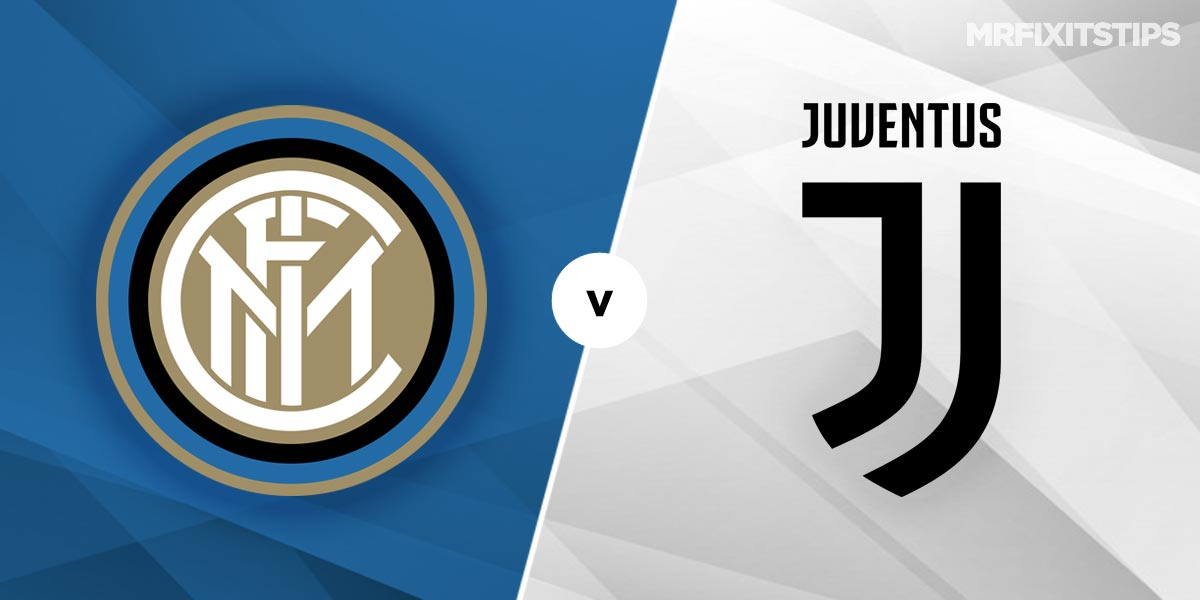