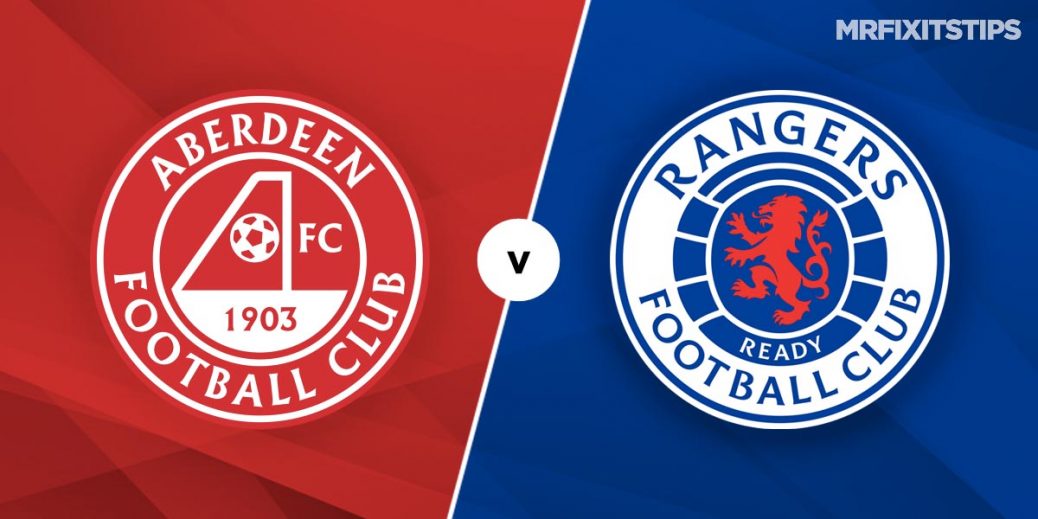 RANGERS were flying before the winter break and they'll need to be on the top of their game for what is traditionally one of their toughest tests of the season at Aberdeen.

Giovanni van Bronckhorst picked up the Manager of the Month and he's been near flawless since arriving from the Netherlands to Govan, He's guided Rangers to eight wins from nine, with only a draw in a dead rubber Europa League game in Lyon blotting what would be an unblemished record.

He's changed the way Rangers play and expanded their attack by using the flanks and making Joe Aribo the centrepiece of his team as a No.10. But Aribo will be in Cameroon for the African Cup of Nations rather than Pittodrie and the Nigerian will be a big loss for Rangers.

There were signs before the break the penny was finally starting to drop for Stephen Glass and Aberdeen after a hugely underwhelming start to his management career in the north east.

But a three-game winning streak came to a dismal end at Hibs before they defeated a severely depleted Dundee side 2-1 at home.

The fans being back should make for a cracking atmosphere in a fixture that's seen plenty of mayhem throughout the years.

Rangers are clear, odds-on favourites at 8/15 with McBookie.com. Boylesports are the best price for Aberdeen at 11/2 and SBK will give you 31/10 for the draw.

Aberdeen blew a two-goal lead at Ibrox in a 2-2 draw with Rangers equalising through a controversial late penalty at Ibrox as can be seen below.

But Rangers won all four games last season and are unbeaten in nine in this fixture. And the Dons haven't defeated Rangers at Pittodrie since Leicester City's James Maddison netted the winner with a superb free kick in 2016 while on loan.

Alfredo Morelos won Player of the Month and has been revitalised under van Bronkhorst. He's 6/4 with Coral to score and that will see plenty of takers.

Lewis Ferguson usually has a good game against Rangers and famously scored the winning goal against them in a League Cup semi-final at Hampden. He's a penalty taker too and the 7/1 could be real value with Unibet

It's hard to back anything than a Rangers win given their impressive form going into this and the Dons' stop-start, patchy season. And despite the history behind this game, Rangers have an outstanding recent record, especially at Pittodrie.

That said, the loss of Joe Aribo could be huge for the visitors and they don't look the same team without him. It could be that they have just enough to see off the Dons though and the 5/2 for Rangers to win and both teams to score could be the call with Boylesports, along with the visitors to win by one goal at 13/5 with bet365.

This Scottish Premiership match between Aberdeen and Rangers will be played on Jan 18, 2022 and kick off at 19:45. Check below for our tipsters best Aberdeen vs Rangers prediction. You may also visit our dedicated betting previews section for the most up to date previews.