A BRUISING battle is usually guaranteed when these two bitter rivals lock horns. There's no love lost and just two points between them in the table as they try to chase down leaders Celtic.

After Rangers were awarded an astonishing four penalties by ref Andrew Dallas in their weekend win over St Mirren, extra focus will be on whistler Bobby Madden in this Pittodrie showdown.

Madden has officiated 27 games in all competitions this season and the five red cards he's dished out have all come in the last 15 matches, including two in the last four.

So a red card at 27-11 with Unibet should give a run for money in a fixture that's featured at least one dismissal in four of the last six league meetings, including both this season's league head-to-heads.

Both teams had a man sent packing in the previous meeting at Ibrox and Paddy Power go 25-1 for a red on each side again.

A spot-kick has also been awarded in four of the last six league head-to-heads and another penalty here pays 11-4 at William Hill.

Aberdeen are unbeaten against Steven Gerrard's side this season, a last-minute equaliser earning them a 1-1 draw in the league at Pittodrie before 1-0 wins at Hampden in the Betfred Cup semis and Ibrox in the league.

Hothead Gers striker Alfredo Morelos has faced Dons twice this term and been sent off both times – the Colombian is 11-8 at William Hill to be carded but I'm going for Dons skipper Graeme Shinnie.

The all-action midfielder will by flying into tackles and has copped a yellow eight of the 11 times he's faced Gers for the Pittodrie men, including six of the last seven. Back Shinnie to be carded at 29-20 with BetVictor.

Getting to the actual football, it's a tough one to call and a draw wouldn't be a surprise. Both teams are in decent form with just one defeat in their last 11 domestic games – Dons' last loss saw them edged out in a 4-3 thriller at home to Celtic while Gers lost 1-0 at home to the Reds in December.

Gerrard's side have been much more impressive at Ibrox than away from home – they've picked up just 19 points from 36 available on their travels – but have scored in eight successive trips to Pittodrie.

Only one of the last six Pittodrie meetings hasn't seen goals at both ends and I'm backing neither side to keep a clean sheet at 10-11 with bet365.

This Scottish Premiership match between Aberdeen and Rangers will be played on Feb 6, 2019 and kick off at 19:45. Check below for our tipsters best Aberdeen vs Rangers prediction. 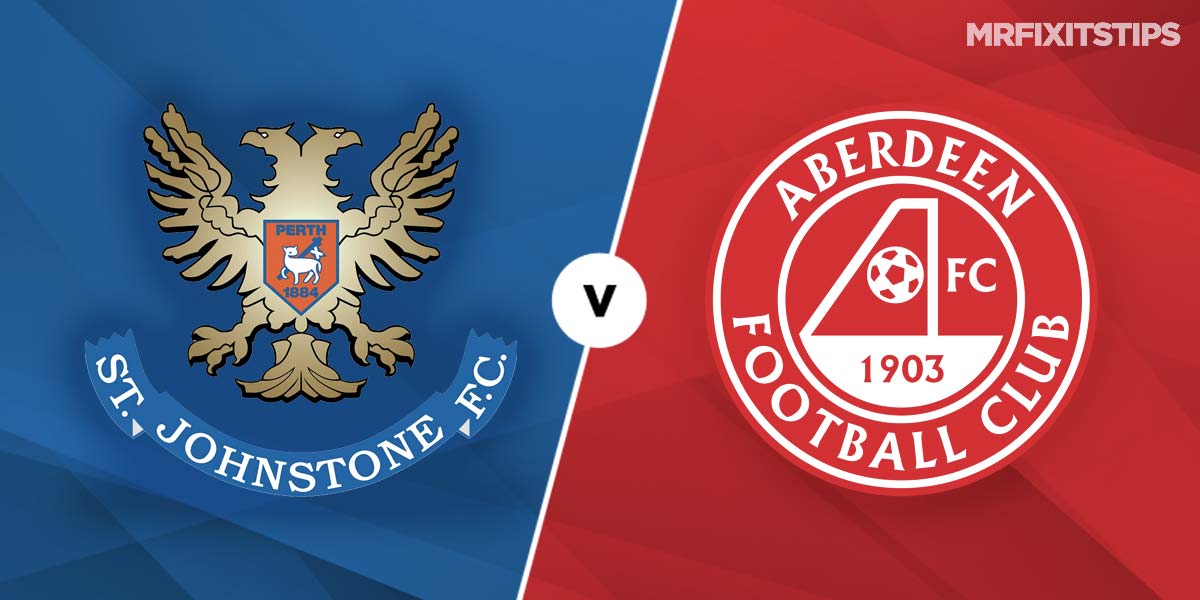 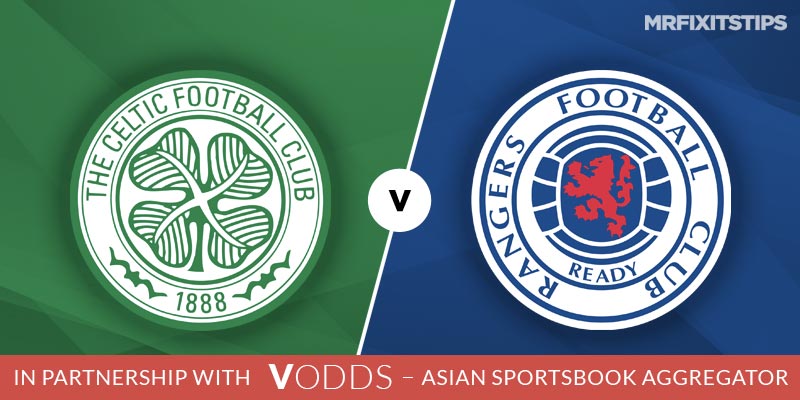