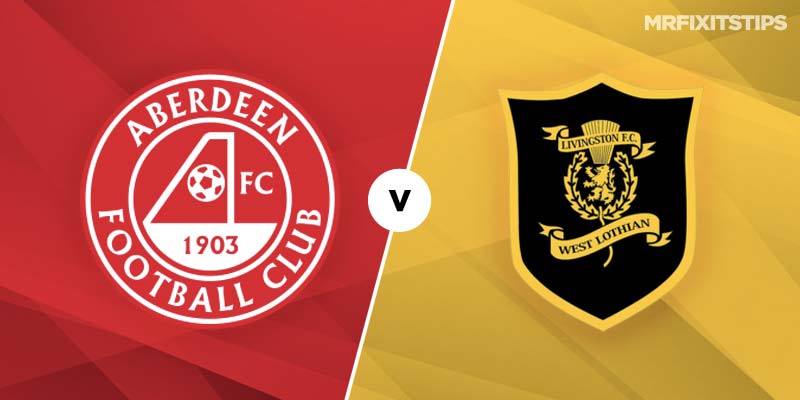 ABERDEEN start the Stephen Glass era on Saturday night with a Scottish Cup showdown with Livingston and it will be fascinating to see what difference he makes to the Dons.

The former Hibs, Newcastle United and Watford winger take his Pittodrie bow after coming out of his self-isolation period and the hard work starts now at a side who looked flat and demoralised in the dying embers of the Derek McInnes reign.

They face a Livingston side who have gone from being the darlings of the Premiership who could do no wrong after a remarkable 14-game unbeaten spell to a club in freefall seemingly after one win in 90 minutes in their last ten games.

While the West Lothian side usually revels in being written off, they do seem to be sufferingly from David Martindale's chopping and changing of his side. He regularly makes plenty of personnel switches and that seems to have affected them.

Aberdeen's lack of goals continues to be a major issue, but they would have taken plenty from a morale-boosting win at in-form St Johnstone last week.

Aberdeen's home advantage and better league position meant they were always going to be favourites and they can be backed at 13/10 with McBookie.com with the Livi Lions 5/2 outsiders with SBK. The draw is 9/4 with Tonybet.

The sides have met three times this season with one win apiece and a draw. Livi's win at Pittodrie in February can be seen below.

It will be interesting to see what line-up Glass picks, but you can be certain Lewis Ferguson will be in it. There's a suggestion the midfielder might be pushed further up under the new management team and he's certainly due a goal having being stuck on nine goals since October. H's the penalty taker too and is 11/8 to score anytime with McBookie.com.

For Livingston, Scott Pittman is always a threat and buzzes about just off the strikers looking for scraps. He's already scored at Pittodrie this season and is 12/5 with McBookie.com to net anytime.

Aberdeen might just manage to squeeze out a Livingston side who have been on a downwards spiral and the 3/1 on offer from bet365 for the Dons to win by one goal has value written all over it.
McBookie.com's price of 5/4 for a number of teams to score; one is a solid shout too.

This Scottish Cup match between Aberdeen and Livingston will be played on Apr 17, 2021 and kick off at 17:30. Check below for our tipsters best Aberdeen vs Livingston prediction. You may also visit our dedicated betting previews section for the most up to date previews.