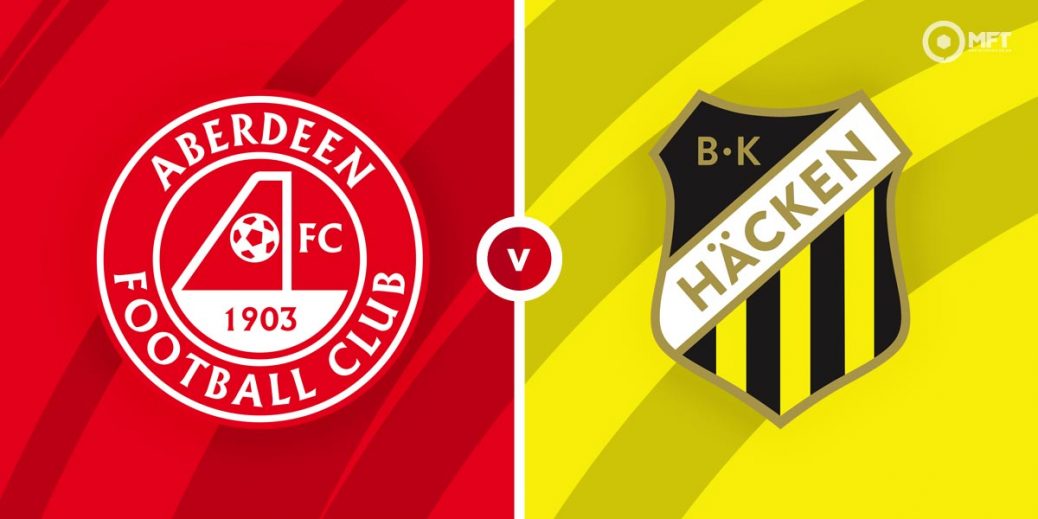 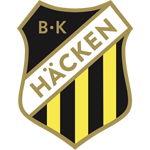 ABERDEEN start their new season with a tricky-looking tie against improving Swedish outfit BK Hacken in their first ever tie in the new Europa Conference League.

It's very much a new look Dons with Stephen Glass bringing in some eye-catching signings during the summer – the biggest being new captain Scott Brown of course.

But he's also added some steel in the additions of Jay Emmanuel-Thomas, Declan Gallagher and Christian Ramirez.

They are up against a side who would have been described as Swedish strugglers just a couple of weeks ago, but they've completely turned it around.

They were rock bottom of the Swedish Allsvenskan, but have won four league games in a row to rise to mid-table and have picked up form just at the wrong time for the Scots.

With the winners of this tie facing a far-from-insurmountable tie against the winners of either Austria Vienna or Breidablik in the next round, it's a crunch tie for both clubs.

Aberdeen are favourites and can be backed at 13/10 with Betway. The Swedes are 11/5 with McBookie.com and the draw is 9/4 with Paddy Power.

Despite Gothenburg – where BK Hacken are based – having a very special place in the heart of Dons fans, the sides have never met.

New Dons signing Christian Ramirez looks like he could be a class act. The USA international was very highly-rated in his homeland and Stephen Glass appears to have pulled off something of a coup to sign the experienced striker. Has bought into the project at Pittodrie judging from his interviews and could be a key man for the Dons this season.

Hacken's dangerman is Alexander Jeremejeff who has had a fine season with the Swedish campaign well into the season. He's netted five goals in his last eight games and the former Twente Enschede and Dynamo Dresden hitman appears to be a potent threat.

Under normal circumstances, Aberdeen would be backed to win this, but for a first game of the season against a team who are not only up to match speed, but gaining plenty of confidence by being on a terrific run, it could be a stalemate at Pittodrie.

Aberdeen's big problem last season was goals…or a complete lack of them. Turgid, dull, unattractive football would have had the fans disappearing anyway if they had been allowed in. Glass seems to have addressed this and you would expect Aberdeen to pose more of a threat this season.

They should surely score on Thursday with Hacken's 1-0 win over Norrkoping at the weekend being the first time this season they have kept a clean sheet and with Declan Gallagher suspended, both teams to score could be on the cards at 20/21 with McBookie.com.

This UEFA Europa League Conference match between Aberdeen and BK Hacken will be played on Jul 22, 2021 and kick off at 19:45. Check below for our tipsters best Aberdeen vs BK Hacken prediction. You may also visit our dedicated betting previews section for the most up to date previews.