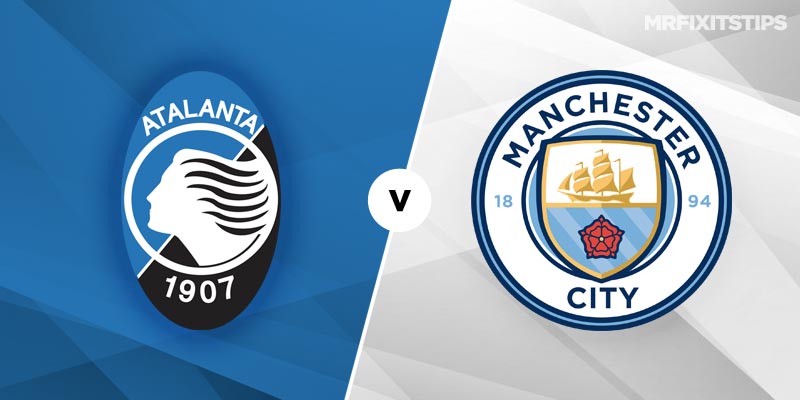 CITY have European business to deal with in Italy before they can focus fully on Sunday's seismic Premier League meeting with title rivals Liverpool.

A win in Atalanta will secure a spot in the Champions League last 16 for Pep Guardiola's men with two matches to spare.

And Atlanta are on the brink of being put out of their misery in a calamitous debut campaign in the competition. To keep their wafer-think qualification hopes alive, the hosts need to avoid defeat to City and hope the other Group C game between Dinamo Zagreb and Shakhtar Donetsk doesn't end in a draw.

The stats don't bode well for Atalanta though – they remain without a point after three matches and their 11 goals conceded is the highest of any team in this season's group stage. They were thumped 5-1 at the Etihad in the reverse fixture a couple of weeks back and will be desperately hoping Guardiola gives key men a rest ahead of Sunday.

Atalanta sit fifth in Serie A but are in the midst of a rocky patch with one win in five in all competitions and their commitment to an attacking style of the play is pleasing on the eye but causes them to leak plenty of goals.

They've shipped 2+ in four of their last five and while Sunday's 2-0 home reverse to Cagliari was a rare blank at the other end it owed much to Josip Ilicic's 39th-minute red card.

With City's injury-hit defence having been breached in back-to-back games by Southampton and set to feature some unsteady stand-ins, Atalanta can at least get on the scoresheet, although btts is a pitiful best price of 2-5 at the likes of bet365.

Even if Guardiola makes changes, City – who have won 10 of 11 in all competitions – still have more than enough attacking power to get the win. The visitors are just 8-15 so take them along with over 2.5 goals at 4-5 with Coral.

Raheem Sterling tore the Italians apart last time with a hat-trick and now has 17 goals in 19 games for club and country this season. If he starts, back the England flier to add to that haul at evens with Unibet.

And I'm sticking with my habit of backing Atalanta midfielder Marten de Roon to continue his prolific crime count. The Dutch international has seven bookings in 10 starts for his club this season.

After having his name taken in the opening group loss at Dinamo Zagreb, another booking will earn him a one-game suspension and it wouldn't be a surprise to see him get it tonight.

This UEFA Champions League match between Atalanta and Manchester City will be played on Nov 6, 2019 and kick off at 20:00. Check below for our tipsters best Atalanta vs Manchester City prediction. 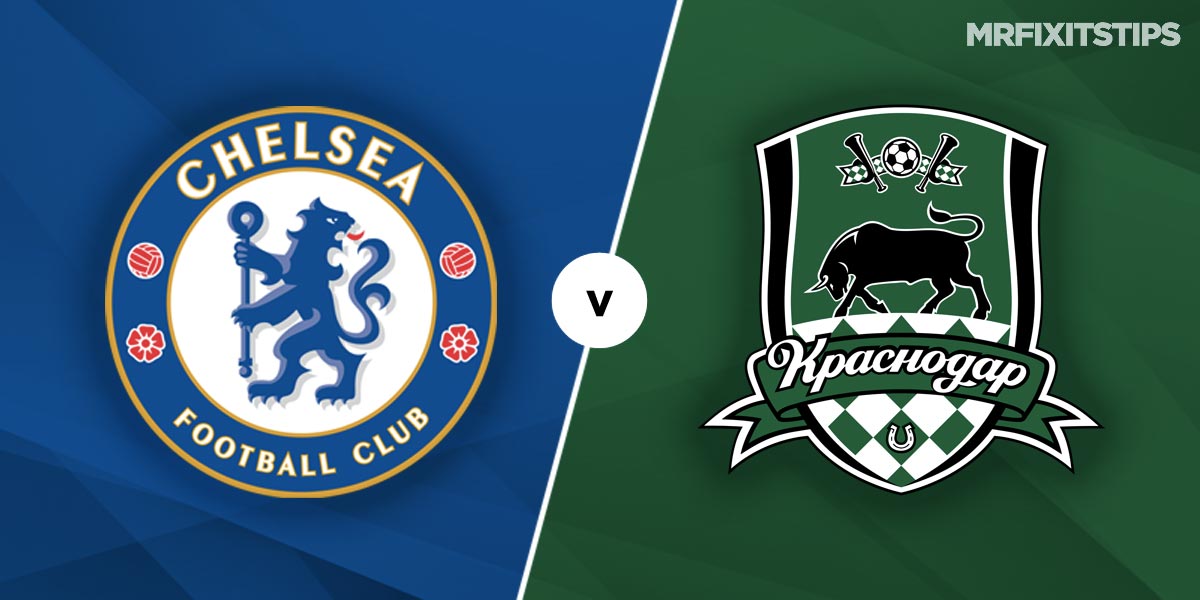 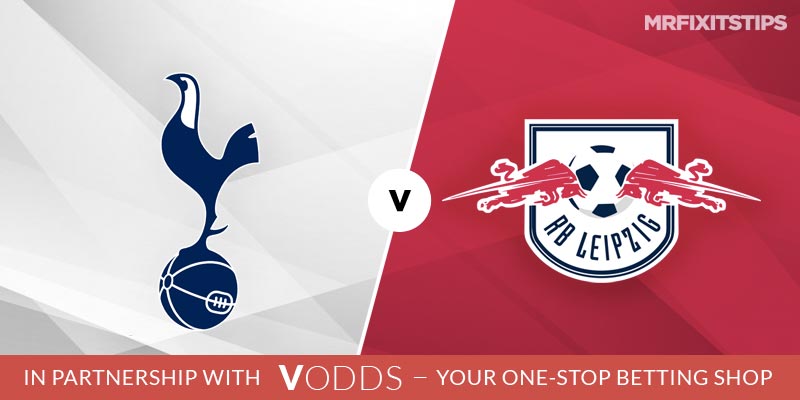