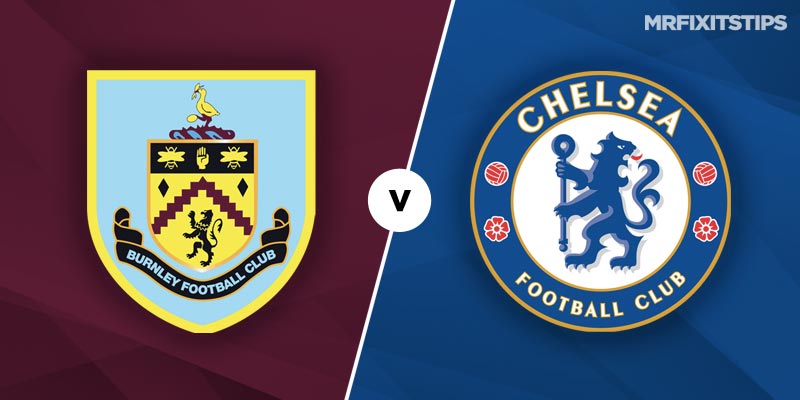 A TRIP to Burnley is probably the last thing Chelsea boss Frank Lampard would have wanted on the back of a draining Champions League clash on foreign soil.

The feelgood factor around Lampard's vibrant young team increased after they defeated Ajax at the Amsterdam Arena on Wednesday night, the most impressive result of his short tenure as boss.

Taking the scalp of last season's Champions League semi-finalists was some feat and the manner of the victory would have pleased Lampard the most.

Earlier in the season, I claimed both teams to score in a Chelsea game would land you a pretty hefty profit if you placed the same bet every weekend. But after conceding in their first nine games of the campaign, Lampard's side are now finally chalking up some clean sheets, shutting out the opposition in three of their last five matches.

However, I can't see that trend continuing when the Blues head to Turf Moor as it's one of the trickiest away days on the Premier League calendar. Both teams to score is 4/6 with William Hill here and that looks decent value, especially on an acca.

Liverpool are the only side to have won at Burnley on Premier League duty this season, although Sunderland claimed a 3-1 victory over a weakened Clarets side in the EFL Cup.

Sean Dyche's side were stuck at the wrong end of the table at this time last season but that was partly due to the fact they were struggling to juggle the duel demands of Europa League qualifiers and Premier League fixtures.

With only the league to focus on now they are comfortable in mid-table and win over Chelsea would leave them just two points behind Lampard's side.

Turf Moor has been a happy hunting ground for the Blues since Burnley's return to the top flight and they are unbeaten on their last five visits.

It ended 4-0 to Maurizio Sarri's Blues when they came calling almost exactly a year ago but that was when Burnley were struggling for results and devoid of confidence.

It's a different story now and the timing of the game gives them a chance of claiming their first home Premier League win over the Stamford Bridge outfit.

There should be no inferiority complex as the Clarets beat Chelsea 3-2 in London back in 2017 then followed it up with a 2-2 draw at the Bridge last season. I can see them getting something here against a tired Blues side and Burnley appeal in the double chance market, which also pays on the draw, at 15/13 with SportNation.

Lampard's squad may be full of youthful vigour but the exertions of Amsterdam will still take a toll and I wouldn't be surprised if he made a few changes for the physical challenge that awaits in Burnley.

Christian Pulisic impressed off the bench in Amsterdam, setting up the winner for fellow sub Michy Batshuayi. I wouldn't be surprised to see either or both start in Burnley so they could offer some value in the anytime scorer market. The American winger appeals more at 16/5 with Paddy Power while the Belgian striker is 6/4 with Unibet.

There have been three goals or more in four of the last five games between these sides at Turf Moor so that suggests another open match. The odds aren't great however, with over 2.5 strikes a best 17/25 with Marathonbet. They increase to 17/10 with BetVictor for over 3.5 strikes but that looks a bit risky to me.

I'm more inclined to stick a few quid on the second period being the highest scoring half, which has come up on Chelsea's last two visits to Turf Moor. This time it's 11/10 with Marathonbet which looks decent value.

I've been really impressed with young Burnley winger Dwight McNeil whenever I've seen him and his pace could cause the Blues some problems. Cesar Azpilicueta should be his direct opponent and the Spanish right-back looks great value for a card at 6/1 with Unibet if Lampard resists the urge to rest him.

This English Premier League match between Burnley and Chelsea will be played on Oct 26, 2019 and kick off at 17:30. Check below for our tipsters best Burnley vs Chelsea prediction. 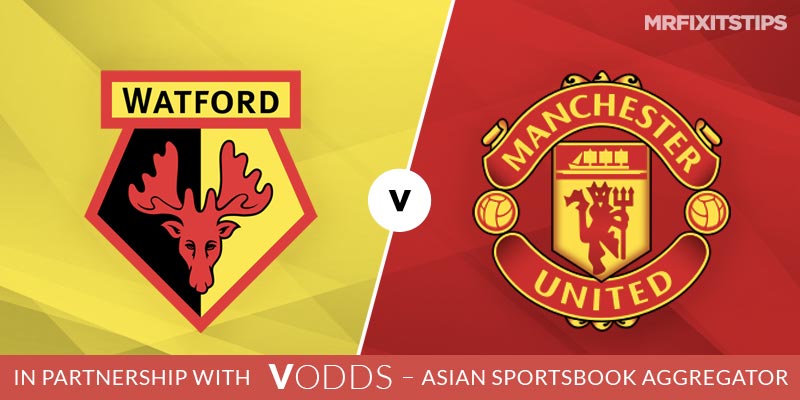 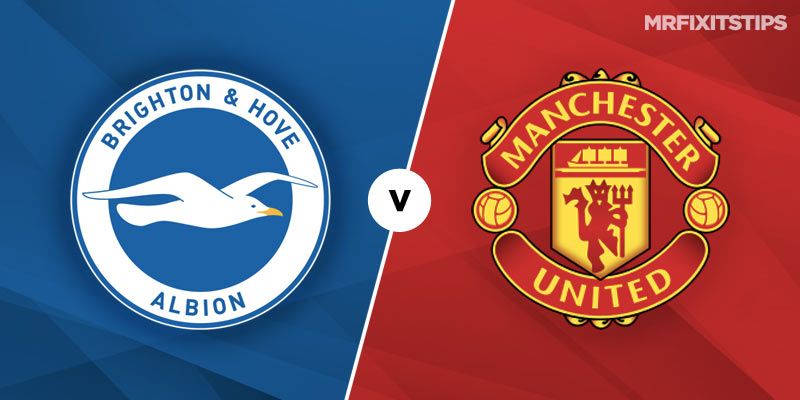 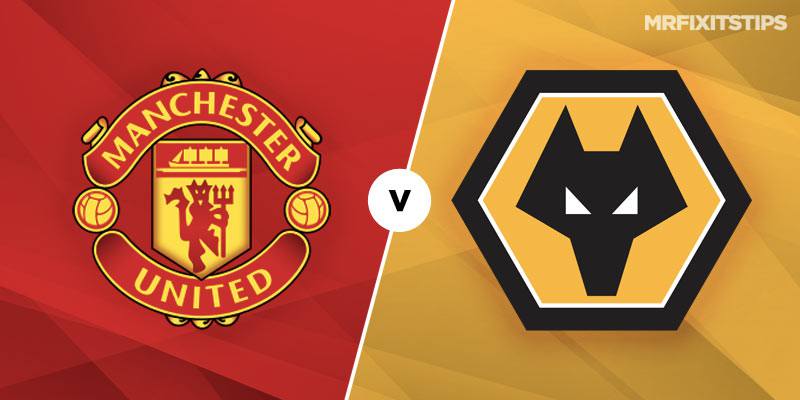