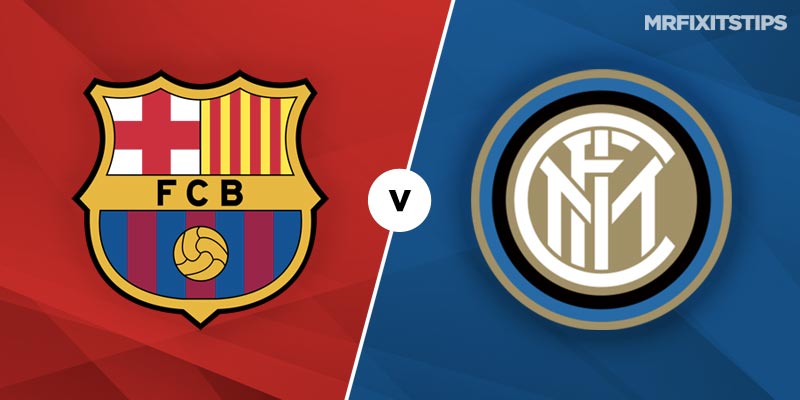 As he’s been forced to play in the shadow of Messi for the last few seasons, it’s been easy to miss just how many goals Suarez has been scoring for Barcelona.

While his much-loved strike partner has had a hand in many of these, he will still be rubbing his hands together at the prospect of being top dog in the Barca front line for the next few weeks.

Within minutes of Messi’s arm hitting the deck on Saturday, Barcelona’s odds for this went into 4/9 from 3/10. They have now settled into around the 1/2 mark across the board. Despite this moving them into value territory – something that rarely happens at Nou Camp – I won’t be backing them to win here.

Inter Milan are riding high with maximum points in group B and fresh off the back of a last-gasp derby win at the weekend. They are more than capable of grabbing a result here; they can keep it tight and are always able to find the net. They’ve only conceded more than once on one occasion this season and with Icardi up top, can find the net at any time.

There’s no denying that Barcelona are a completely different animal without Messi and they will likely need to lean on another of their big guns to maintain top spot – the less prolific, but still clinical Luis Suarez.

He may have not scored an away goal in Europe for three years, but he finds the net regularly at home. His goal scoring record is fantastic at Barcelona – 156 in 204 games – and he’ll likely to get a couple of chances to add to that on Wednesday.

Barcelona will likely find a way to win, but could easily score a couple without doing so. That’s why I’d much rather be on Suarez to net at around evens than be sweating on the home win at around 1/2.