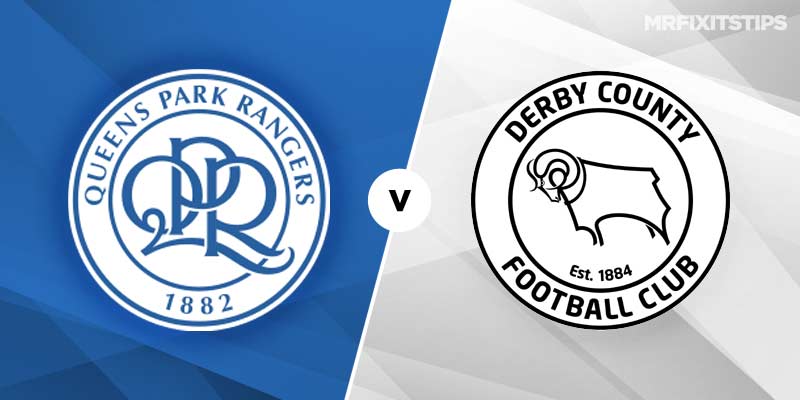 APOLOGIES but my Derby tips have been a lot lacking recently. That dreaded word ” inconsistency ” has become part and parcel of our season and teams we've done well against and teams we should be brushing aside have either ground out a well earned draw or done a ” Ram Raid ” on us early on.

The Bolton stats we achieved included 78% possession yet the damage was done inside 8 minutes meaning we'd conceded on three occasions on the trot inside the first 8 minutes. Early on in the season we found 5th gear in the 2nd half and usually had the opposition camped in their own box and would push them all the way.

The game against Norwich was really quite awful. Norwich created the better chances, they deserved to beat us and somehow we kept them out until early on in the 2nd half. We did marginally dominate the stats but Derby deciding to play football from the 85th minute is not the way to conduct your business. Its a shame because Craig Bryson notched his first of the season. By that time, a lot of the crowd had already left the ground and missed the Derby equaliser. The gate receipt was down to just over 24,000 and the radio presenters are pointing to the fact you can now ” Buy ” any championship game and watch it at home. I'm not convinced. Good football brings good crowds and Derby throughout a season have been enjoying around the 12th largest average crowd at home in British football. Play badly and people won't show up. Just look at Man Utd at home in Europe midweek, I thought thousands of Red Devils had turned up dressed as a red seat. Again, its down to poor football and poor results.

Derby now have a trip to the bright lights of London. Not quite Chelsea ( we have a few weeks to wait before we play them away in the cup ), but typically, Derby do not usually have much joy in the capital. This time it is the turn of QPR and former Derby manager Steve McClaren. McClaren managed Derby when QPR grabbed a 93rd minute winner in the playoff final. QPR went up, McClaren left for Newcastle, Newcastle sacked him, QPR came back down and have struggled since.

I think last year, we started to get a couple of decent wins in London but I'm a little worried that 8 of Derby's last 14 matches have seen the visitors score first. Some point to Derby trying to force through an early goal and being caught napping, but Our last 3 games when the opposition have scored early have all been individual errors.

Last season, this fixture saw a 1-1, but aside from a 2 nil QPR win in March 2016, QPR have not beaten us. There is this McClaren/QPR/Playoff revenge issue that must still be in our system – evident with the way most of our results have been and McClaren has got a 1 nil win away to Reading last time out on the back of 3 losses to nil in all competitions. He's not having a great time down there, even with former Derby midfielder/walking brick wall – John Eustace as his assistant. – I'd give my right arm to a fully fit Eustace in our team. We're still adamant we can make this 4-3-3 work, but Bryson and Johnson as defensive midfielders just does not cut it for me. We need a player that can do that holding midfield position to give the rest of our attack the confidence to move forward.

Derby have not thumped a side all season, our clean sheets tally is terrible and our midfield spark is nearly none existent. Be cautious on this one guys, but I do have a couple of things that peek my interest.

Derby's possession is driving up the corners count, as is the oppositions desire to fancy their chances against us. Forget the race to xx corners, but I do feel there is value in over 10 corners. Stats suggest they'll also score.

Derby possession stats of recent and QPR fancying playing a team who's results are here there and everywhere is a recipe for lots of end to end attacks. The more attacks, the more corners. BUT both sides need to contribute, QPR will use home advantage, and derby will use the wide players to also contribute.