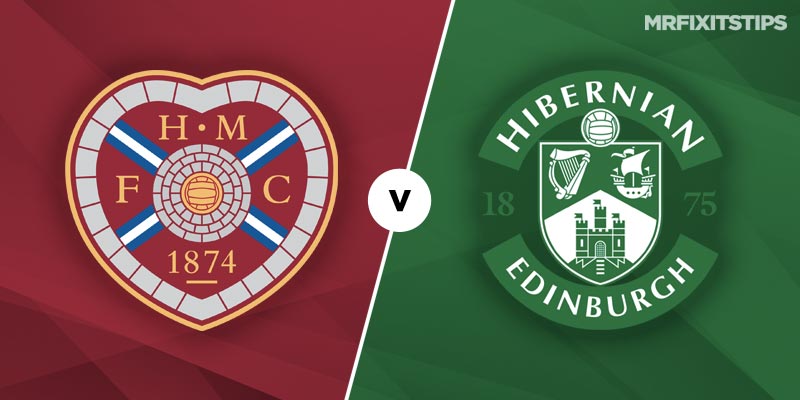 EDINBURGH derbies are rarely dull and nothing beats a Wednesday night clash between the two fierce rivals under the floodlights in Gorgie.

Hearts have started the season like a train and lead the Premiership by a healthy five points, albeit they've played a game more than most of the chasing pack. The Jambos Express came to a shuddering halt at the weekened though with a 3-0 defeat to Celtic in the sem-final of the Betfred Cup.

Craig Levein's men were outplayed for large swathes of the match, possibly due to Celtic starting to find some form, or the fact that the Edinburgh side's dreadful injury list has finally caught up with them. It was Steven Naismith's turn to enter the treatment room on Sunday where he joins a host of influential players including Berra, Uche and Souttar who are all set for a long spell on the sidelines. Add that to Peter Haring's hernia problem and Steven McLean's suspension and the Jambos have a full-blown selection crisis on their hands.

They face Celtic again in the East End of Glasgow on Saturday so can ill afford to lose points tonight.

Hibs journey across Edinburgh looking for their first win in five years in Gorgie. As one Jambo on twitter gleefully commented, “they’d need to win every single derby game for 14 yrs straight to equal our derby record”. However, the Hibees have won five of the last 10 derbies, drawn three and lost two.

Neil Lennon's men find themselves in fifth position in the table, eight points behind the Jam Tarts with a game in hand. Win tonight and they could, in theory, move up to second.

The Hibees' last outing was also against Celtic, where they lost 4-2 in arguably the most exciting match of the season so far. They were impressive going forward that day and scored two terrific goals. In fact only Rangers have outscored Hibs in the league.

And that for me is where the match will be lost and won. Hearts minus Naismith, McLean and Uche (and dare I say Haring with 3 goals) lack potency up front – between them they're responsible for over 75% of Hearts goals – whereas I can see Hibs causing problems for Hearts at the other end with the likes of Kamberi, Boyle and dead-ball specialist Mallan.

My money is on Hibs to win the three points and to end their winless run at Tynecastle.