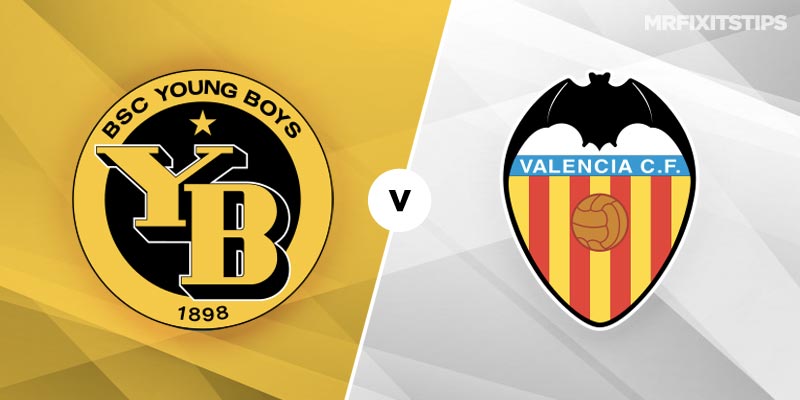 IT was always going to be an uphill struggle for Young Boys to get out of Group H, even via side door to the Europa League with a thrid place finish in the group and sfter two consecutive 3-0 defeats to Juventus and Man Utd it's already do-or-die for the visit of Valencia on Tuesday.

The Swiss champions are runaway leaders at home, with a 10 point lead at the top of the table. Perhaps the lack of domestic competition isn't providing the best preparation for the massive step-up to this level. If they're to stay in contention of playing in Europe beyond Christmas they'll need to take something from this match.

In Valencia they face a side that just haven't got going this season. 14th in La Liga and with a remarkable seven draws in the opening nine league matches appear to have lost the knack of winning. Their solitary victory came at Real Sociedad and their lack of goals (seven in nine) must be a real cause for concern.

In fact neither side have registered a goal in their opening two group matches so it could be night when defences are on top once more. Under 2.5 goals is priced up at 10/11 and while I don't like having a bet on this particular outcome it would appear the sensible way to play things here.

None of Valencia’s last 30 games have produced more than four goals so big hitters might like to take on the 4/11 on under 3.5 goals.

Valencia's propensity to draw matches means that outcome can't be overlooked. Sure the still have ambitions of qualifying for the last 16 but the real battle will be with Young Boys to secure that Europa League berth, therefore Marcelino García Toral's men may be happy to settle for a point.