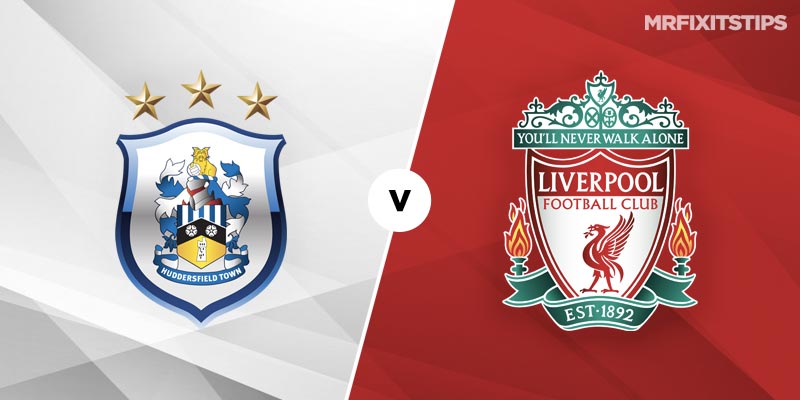 BET BUILDER bets are relatively new in the betting sphere but have exploded into the consciousness of punters for a very good reason. It's because at some point when watching football games we've all shouted at the TV “I knew he was going to score/get booked”!

The ability to put that `prediction' into a bet is too good an opportunity to miss for punters, especially with the value that can be gained from your insights. There are two main routes you can go down, the safe route of statistical bet building e.g. over 2 goals, over 7 corners, under 4 cards in the match etc. Basically no specifics and you will get a nice little profit if all hit. The second route to take and is my preferred route is to focus on the specifics i.e. who is going to score and ideally who is going to be booked ! If you can predict these two markets in one game and crucially get the right combination the odds you will receive are massive.

Both teams come into this game with injury worries, a number of players are doubts and some may be rested following the recent international games. I can't see a lot of goals in this game but one player I think may be given a start and score for Liverpool is Daniel  Sturridge. He appears to be enjoying the time he is being given on the field following a number of long-term injuries. An anytime goalscorer option would be advisable if he starts, if not I would fall back onto Roberto Firmino.

I would then focus on the key bet feature of bookings and I would go for one player from each side. In Huddersfield's team the standout option is Mathias Jorgensen who has received 4 yellow cards in 7 premier league games this season. In the Liverpool side I would choose Jordan Henderson to be given a card. I can see this being a midfield battle and with Keita and Milner on the injury list then Henderson should be in the thick of it.

The last key aspect to look at is who the referee is for the game. Michael Oliver is given the task and he averages over 2 yellow cards per game (though he did show 7 yellows in a wolves game) in the Premier league this season, plus the two red cards he's produced this season were in games involving Huddersfield and Liverpool !