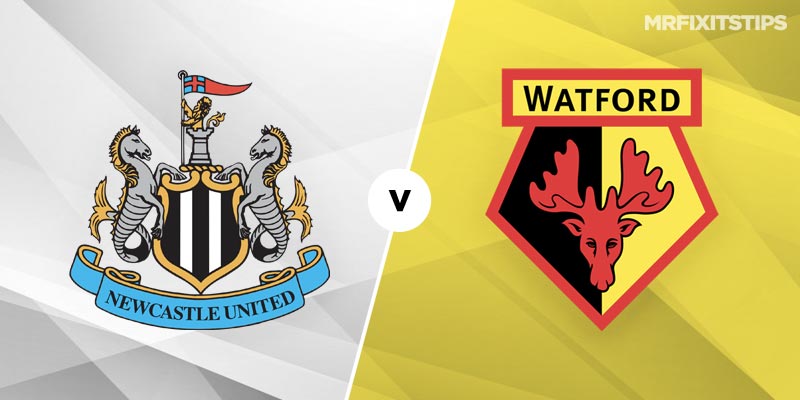 THE grey mist is descending around St James' Park  as they sit second from bottom with only three points to their name. With two home games coming up the pressure is on the Geordies to get their first win of the season.

The bad news for Rafa Benitez is that Newcastle face two of this years surprise packages in Watford and Bournemouth and both will see a game against the winless ‘Toon Army' as an opportunity to build on encouraging starts.

First up for Newcastle are the Hornets, who come into this one on the back of wins against Huddersfield and Wolves. I watched Watford's win against Wolves and it has to be said they were nothing short of impressive. They bossed midfield and scored a couple of fantastic goals in what was a surprisingly, convincing win. On the face of it they look too strong for a poor Newcastle side.

Newcastle have lost every single one of their home games with their only points coming in three 0-0 draws on the road. Newcastle need to start well to give the fans some encouragement.

Gracia has Watford organised and I just can't see anything but an away win in this one.